‘Spider-Man: Far from Home’ Swings Past ‘Toy Story 4’ into First Place at the Box Office (The MovieBabble Podcast Ep. 26) 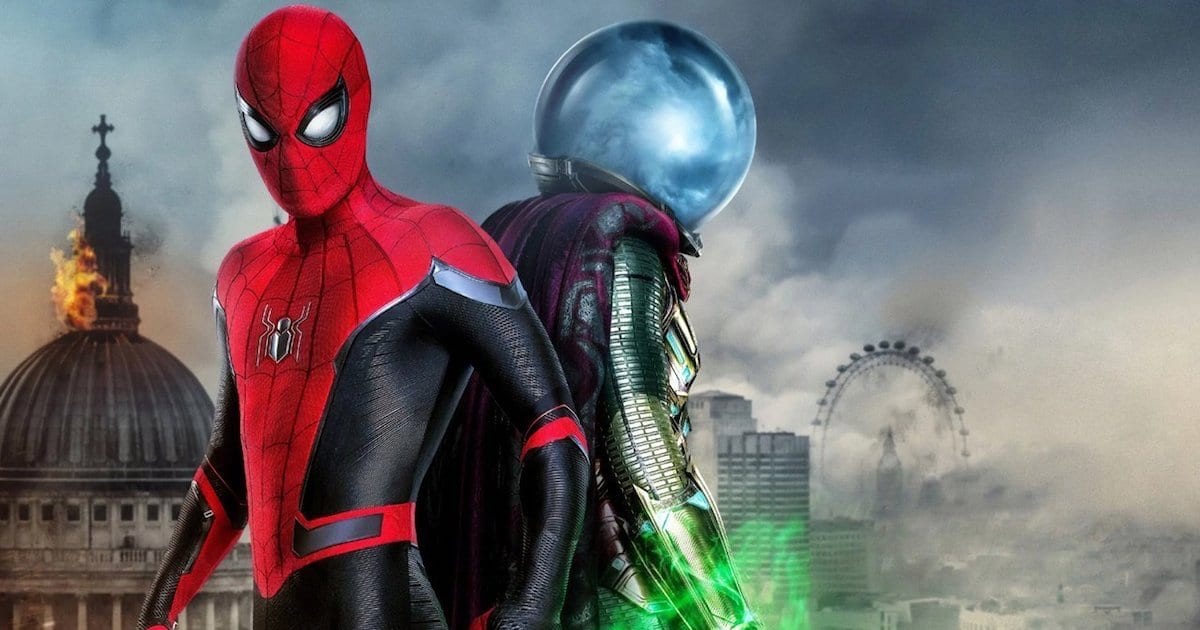 Spider-Man: Far from Home proves that the MCU has an audience even without Iron Man and Captain America. The film opened to nearly $600 million worldwide this past week, and is well on its way to becoming the first $1 billion dollar Spider-Movie. Not to be deterred, Toy Story 4 managed to continue with a solid third week haul of its own. While not a Disney affiliated property, Yesterday managed to find legs of its own and raked in an additional $10 million. However, the number four spot was occupied by Annabelle Comes Home, a film that is quickly losing its franchise legs. The top five was once again rounded out by a Disney property, with Aladdin (2019) going strong in its seventh week since release.

In other news, Midsommar also opened this week to a cool $6 million. Avengers: Endgame took advantage of the Spider-Mania and climbed up in the rankings. And, last but not least, X-Men: Dark Phoenix has officially surpassed Fantastic Four (2015) as the largest Marvel flop.

All of these topics and more were a part of this week’s episode of The MovieBabble Podcast.

Episode 22: The Secret Life of Pets 2 and Dark Phoenix Open Up a Slow Weekend for Sequels

Thanks for reading! What are your thoughts on Spider-Man: Far From Home, Toy Story 4, Annabelle Comes Home, Yesterday,  Aladdin (2019) and this weekend’s box office results? Comment down below!

I’m excited to see it! Just saw TS4 this past weekend.