‘The Secret Life of Pets 2’ and ‘Dark Phoenix’ Open Up a Slow Weekend for Sequels (The MovieBabble Podcast Ep. 22) 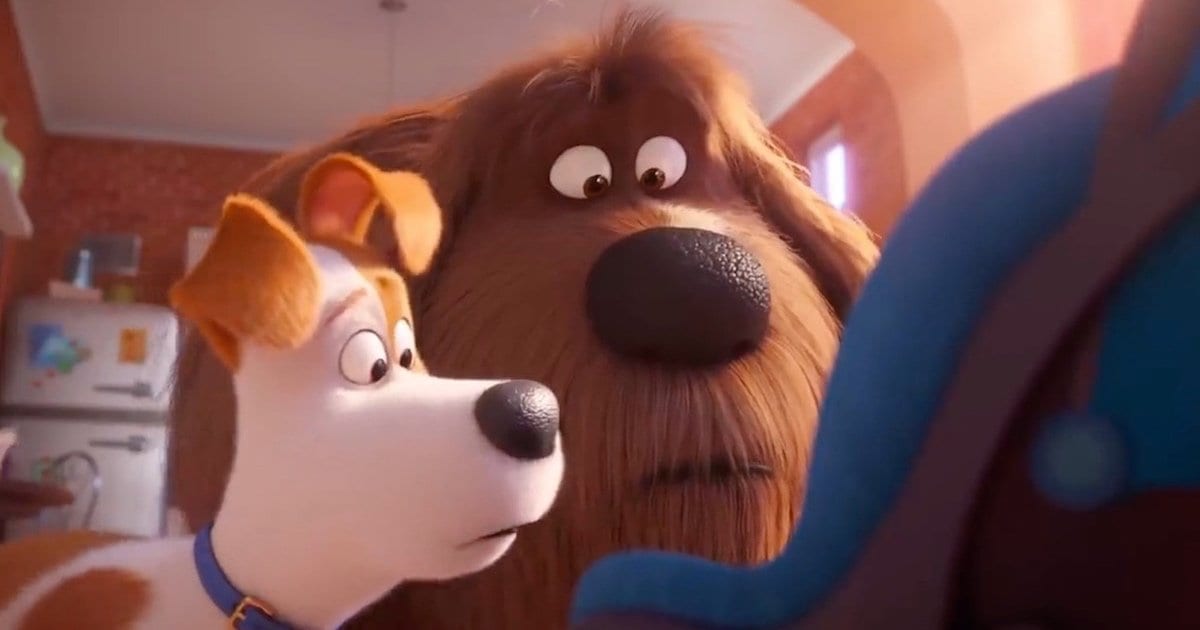 The summer box office has hit its first summer slump. While The Secret Life of Pets 2 opens to half the opening gross of the original, Dark Phoenix sets a new low for the X-Men franchise. Also, Godzilla: King of the Monsters faces a huge second-week drop domestically, despite clearing $100 worldwide. Coming in behind Godzilla last week, Aladdin (2019) has overtaken it in its third week. Meanwhile, Rocketman continues to pull in steady numbers for the musical biopic subgenre.

Franchise fatigue is starting to hit some of the fringe franchises. While The Secret Life of Pets drew a crowd in 2016, was anyone really asking for more? Considering all of the foundation the X-Men franchise laid for the superhero genre, it’s pitiful to see it go out with such a whimper. Both of these thoughts and more are broken down in this week’s episode of The MovieBabble Podcast.

Thanks for reading! What are your thoughts on The Secret Life of Pets 2, X-Men: Dark Phoenix, Godzilla: King of the Monsters, Aladdin and this weekend’s box office results? Comment down below!