‘Men in Black: International’ and the Summer Box Office Continue to Get ‘Shaft’ed (The MovieBabble Podcast Ep. 23) 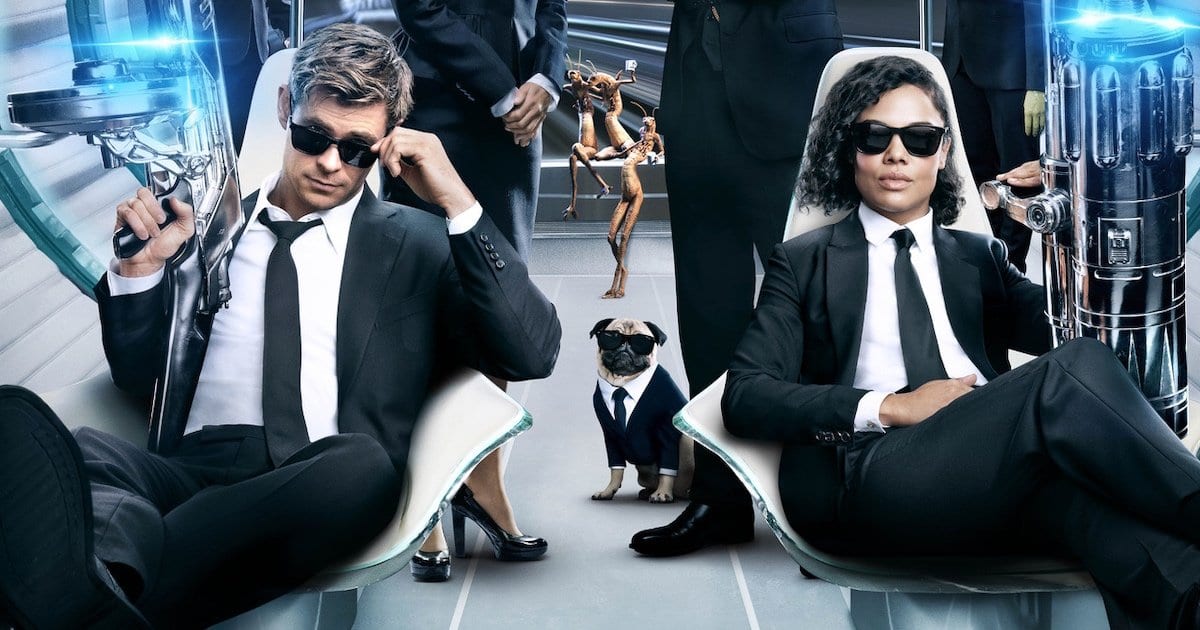 Men in Black: International opened to a franchise low, continuing this summer’s box office slump. The quasi-reboot isn’t alone though, as it debuts alongside box office flop, Shaft (2019). The Secret Life of Pets 2 faces another week of dismal performance before its direct competition opens up with Toy Story 4 next week. While Dark Phoenix continues to suffer, Aladdin (2019) and Rocketman continue to hold steady.

This week features a series of quasi-reboots and indie films that have opened up to less than stellar numbers. Late Night and The Dead Don’t Die have both opened in select theaters and with minimal financial results. However, the box office slump is likely to end next week with the debut of Toy Story 4 and Child’s Play (2019). All of this and more is broken down in this week’s episode of the MovieBabble Podcast.

Episode 22: The Secret Life of Pets 2 and Dark Phoenix Open Up a Slow Weekend for Sequels

Thanks for reading! What are your thoughts on Men in Black: International, Shaft, Late Night The Secret Life of Pets 2, Toy Story 4 and this weekend’s box office results? Comment down below!