‘Godzilla: King of the Monsters’ Proves that Godzilla is King of the Box Office…At Least by a Little (The MovieBabble Podcast Ep. 21) 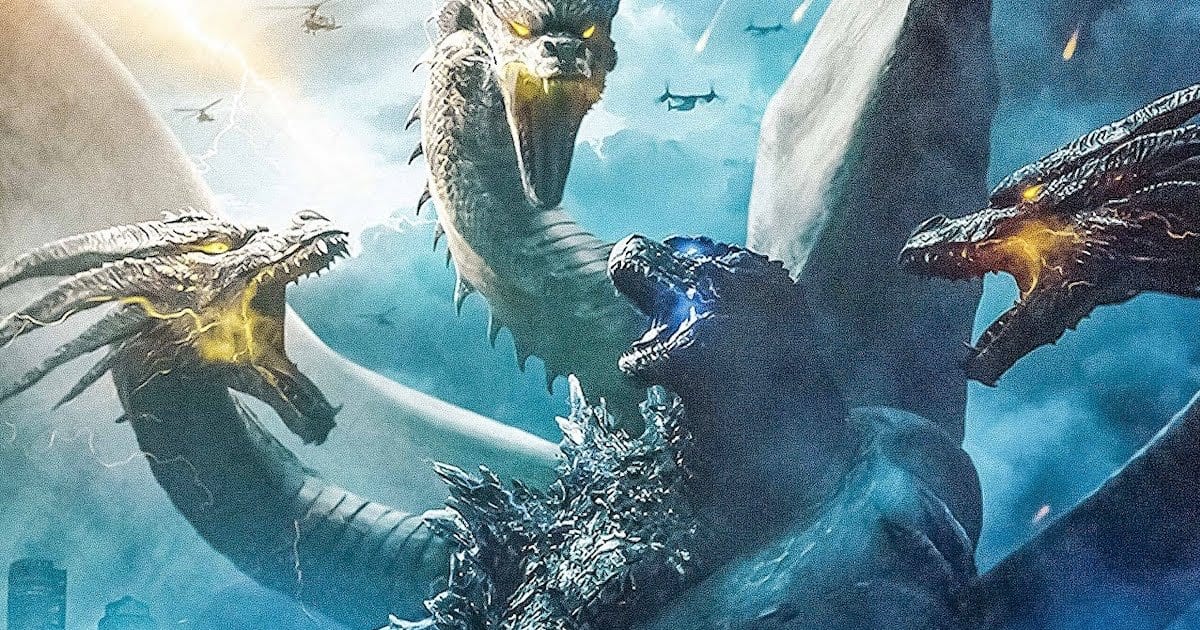 Godzilla: King of the Monsters opened this weekend to the number one spot. But while it is in first place, the Kaiju doesn’t have the lead by a wide margin, however. In its second week, Aladdin takes the number two spot, only $7 million behind Godzilla’s weekend gross. Rocketman opens at number three, proving that Elton John and the music biopic genre are “still standing”. In the number four spot, Ma scares up the first sleeper hit of the summer. Finally, John Wick: Chapter 3 refuses to retire and holds on to the number five spot.

Thanks for reading! What are your thoughts on Godzilla: King of the Monsters, Aladdin, Rocketman, Ma, and this weekend’s box office results? Comment down below!

[…] really. The digital rendition of Godzilla is incredible, but the human characters, except the one played by Bryan Cranston, are painfully […]

‘Godzilla vs. Kong’: An Outlandish Battle for the...