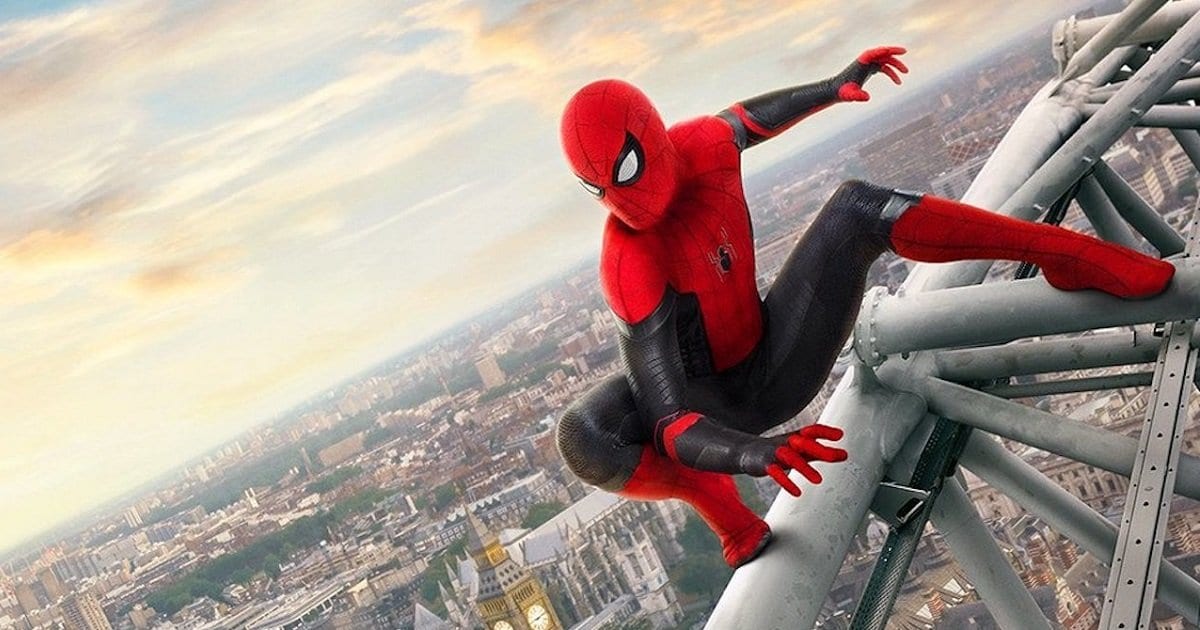 MovieBabble’s Babble With Brennan returns with its second episode. This week, host Brennan Dubé and guest Collin Willis each offer their rankings of the Spider-Man films.

With the recent release of Spider-Man: Far From Home is there a better time to look back on the Web-Slinger’s career on the big screen? These lists will consist of the three Sam Raimi directed Spider-Man films (2002-2007), Sony’s rebooted Amazing Spider-Man movies (2012-2014), the animated film Spider-Man: Into the Spider-Verse, and both Tom Holland led Spidey movies.

Listen to this week’s episode below:

Thanks for reading, and listening! How would you rank the Spider-Man films? Comment down below!