‘Twin Murders: The Silence of the White City’ Translates Into a Below Average Neo-Noir 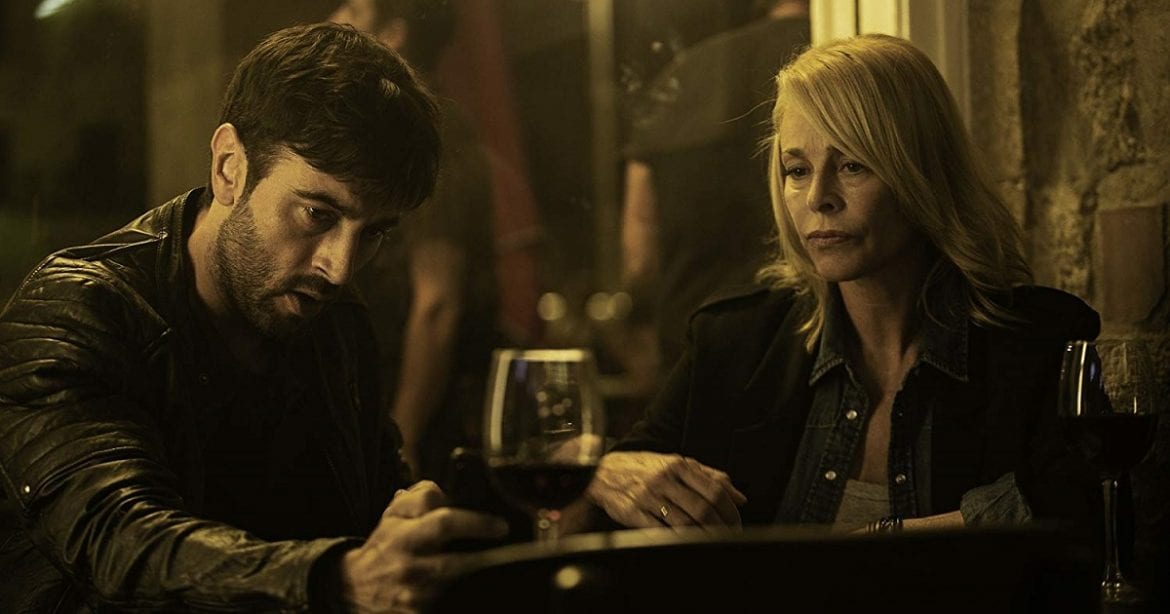 Daniel Calparsoro’s Twin Murders: The Silence of the White City (2020) is a Spanish thriller on Netflix, and so it was composed with the World Wide Web in mind for its target demographic. However, this is to the film’s detriment. For example, during the early 2000s, when Hollywood was crazed with remaking Asian horror releases, American fans of the genre came to discover in the Asian originals how much scarier they were because they were edited according to a style different from what they knew. Conversely, Calpasoro squanders this opportunity to treat viewers outside of Spain to suspense they haven’t seen before for the sake of mass appeal. Indeed, Twin Murders: The Silence of the White City is as riddled with generic clichés as the most boring of American mysteries. The fact that this is what Netflix wanted, to sell the movie to the lowest common denominator, is enough to insult the audience’s intelligence.

In a year which so far has given us Lana Wilson’s Miss Americana (2020) as well as Brett Haley’s All the Bright Places (2020), Twin Murders: The Silence of the White City marks a stumble along the streaming service’s post-Academy Awards victory lap.

An Economic Analysis of Twin Murders: The Silence of the White City

This isn’t to say Netflix’s hit-and-miss business model is beyond reproach because of these diamonds in the rough. To be sure, the streaming service values quantity over quality, spamming our feeds with as much new, original content as possible to compete against the rest of the Internet. Twin Murders: The Silence of the White City could have been made anywhere by anybody, and that is what is so disappointing about it.

Although, the economical approach is also why the picture is not without its character. After World War II, Vittorio De Sica’s Bicycle Thieves (1948) ushered Italian neorealism into the cinematic zeitgeist through its on-location shooting across the postwar ruination of Rome, rather than wasting its budget on expensive sets. While cutting costs for its hyper-productive distributor, the Vitoria-Gasteiz setting for Twin Murders: The Silence of the White City at the same time breathes history and culture into the otherwise mindless chase scenes.

Speaking of the crosstalk between the Asian and American markets, it is the Hollywood blockbuster that first introduced international filmmaking to the wordless set-piece as dramatic currency for foreign audiences. The Chinese box office props up American cinema more than domestic ticket sales, and action scenes transcend language barriers. Following the resulting success of Bong Joon-ho’s Parasite (2019) and the veritable Eastern New Wave to come with it, Twin Murders: The Silence of the White City is as accessible as the Oscar winner for Best Picture.

For instance, Calparsoro’s production is framed in such a way as to conceal the cast’s mouths from the distracting English-language dub, which is often out of synch with their line delivery. Similarly, the subtitles in Parasite are written so that people not from South Korea can follow the narrative with ease. Historically, classical Hollywood’s Golden Age of the 1930s and 1940s fed into the French New Wave of the 1950s, which, in turn, inspired the Hollywood Renaissance of the 1960s and 1970s. Now is the time for the feedback loop to galvanize a new generation of movie buffs around the world to show Americans what they can do.

In particular, one text that echoes it is Paul Verhoeven’s Basic Instinct (1992). Not only are Rey and Michael Douglas’s protagonists both widowed, but Àlex Brendemühl and Sharon Stone also play homicidal crime novelists. Together, the two movies hold up a postmodern mirror to the duality of obsession, and how obsession can transcend the line between past and present, fiction and reality, health and insanity.

Except for Twin Murders: The Silence of the White City isn’t the classic Basic Instinct or Parasite are because it was slapped together to get views, not lovingly crafted to experiment with anything new. Playing it safe is one thing, but mailing it in is another. The film had the potential to be as great as its influences, but, instead, it is meant to be played as background noise while you Netflix and chill.

Thank you for reading! What are your thoughts on Twin Murders: The Silence of the White City? Comment down below!