How ‘Miss Americana’ Converted a Skeptic into a Swiftie 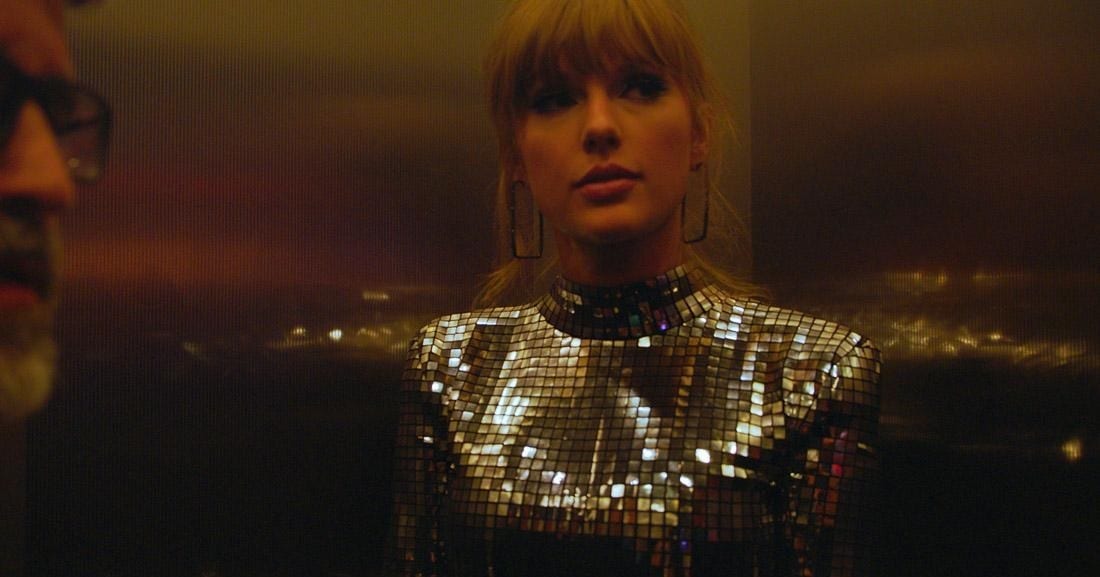 Where were you the day you fell out of love with Taylor Swift? Was it when she dropped Red in 2012? After all, the follow-up to her best album, 2010’s Speak Now, is a transition from the country-pop sound that made her famous across both genres. No longer is she “not too country” or “not too pop.” 1989, the 2014 sequel to Red, sees her abandon her signature sound altogether.

Was it the Kanye West feud? Indeed, what began as a controversial (but, in the big picture, harmless) stunt from West at the 2009 MTV Video Music Awards evolved into a video from Kim Kardashian seemingly painting Swift as a virtue-signaling, pseudo-feminist two-face in 2016. Rather than let it go, Swift released an entire record about it in 2017, Reputation. Many cited that with its white woman’s narrative of victimization at the hands of a black male, that it became a rallying cry for the alt-right.

Was it her war against streaming? Until 2017, Swift placed a moratorium on Spotify’s access to her discography. It gatekept fans’ access to her catalog and struck many as an elitist, self-righteous artist’s penny-pinching maneuver to hoard even more money than she already had.

In any case, America’s sweetheart woke up one day as something of a fallen angel in the eyes of the public. But Lana Wilson’s Miss Americana (2020) employs movie magic to humanize this lightning rod of pop-cultural hot takes.

And what a human she turns out to be.

Miss Americana is available to stream on Netflix, quickly becoming one of the most popular documentaries about a musician following its premiere at the Sundance Film Festival and release to the public. On Rotten Tomatoes, its critical score is certified fresh at ninety-one percent.

Following Swift throughout her career (and life) for several years, Wilson frames her coverage with the making of the 2019 album Lover. Swift opens up about an eating disorder from her past, her sexual assault trial, as well as her decision to become a progressive activist. So intimate is the production, the audience gets a front-row seat to her mother’s battle with cancer.

The Woman Behind the Curtain

All documentaries are biased because nothing in filmmaking is accidental. The cinematic arts are preoccupied with what is captured in the frame, and what is left on the cutting room floor. It is as much a critical fallacy to accuse a documentary of bias as it is to defend an unethical picture for its director’s good intentions. For example, many have noted that while Leni Riefenstahl sued anyone who called her a Nazi, her Triumph of the Will (1935) is still Nazi propaganda.

That said, Miss Americana is the difference between a documentary that seeks to passively inform and one that seeks to actively persuade.

One comes into this movie expecting it to be an endorsement of Swift (which it is), but there’s no preparing for how powerful that endorsement is. And Wilson does it all without idealizing the alt-right’s “Aryan Princess” as Riefenstahl would, nor does she try too hard to convince the viewer that Forbes’s highest-paid celebrity (at thirty years old, no less) is more relatable than she is. To be sure, what makes Miss Americana so effective isn’t how it ignores or otherwise minimalizes Swift’s controversies, but, rather, how it confronts them. Approximately the second half of the runtime is an interrogation of Swift’s downfall.

Like how the editing cuts together archival reels alongside Wilson’s footage, the narrative juxtaposes Swift’s failures against her successes. Inarguably, her American Dream is self-made. As a woman, she has to work twice as hard and be twice as good to earn half the recognition. It is a miracle of cinematic externalization which, perhaps, only a female documentarian would know how to help us experience. Miss Americana is not pro-Swift because it’s a vehicle through which her voiceover narration explains away her flaws while we watch her spread joy to countless strangers around the world. It is pro-Swift because she is that exceptional human being who knows how to admit fault.

Miss Americana, however, is no closer to perfection than Swift herself. As controlled as her persona is, one cannot help but wonder if the terms under which this documentary was made were conditional. The filmmaker fails to interview any of Swift’s detractors. Even if it is a well-made one, Miss Americana still comes across as a public relations campaign video.

Love Her Or Hate Her…

…Swift is good at what she does. As the star of Miss Americana, Wilson directs from her a sympathetic, candid, and unapologetic performance. Miss Americana is a masterpiece of its genre, and, as Netflix leads this year’s Academy Awards, Wilson’s Taylor Swift documentary could conceivably rake in more buzz for the streaming service next awards season.

Thank you for reading! What are your thoughts on Miss Americana? Comment down below!

[…] over and over, by countless writers and filmmakers alike. Even so, as the illusionary powers of the American Dream evolve over time and the gap between the rich and poor increases, it’s a subject that will […]

[…] Mystery of D.B. Cooper. Four possible identities for the hijacker are looked at through a mix of archival footage and interviews with the people involved (and the people who think they were […]

[…] had a funny experience when I caught up with Netflix’s Miss Americana, the Taylor Swift documentary which captures her political awakening while also recapping her […]

She’s just Magical. I love her since Teardrops.