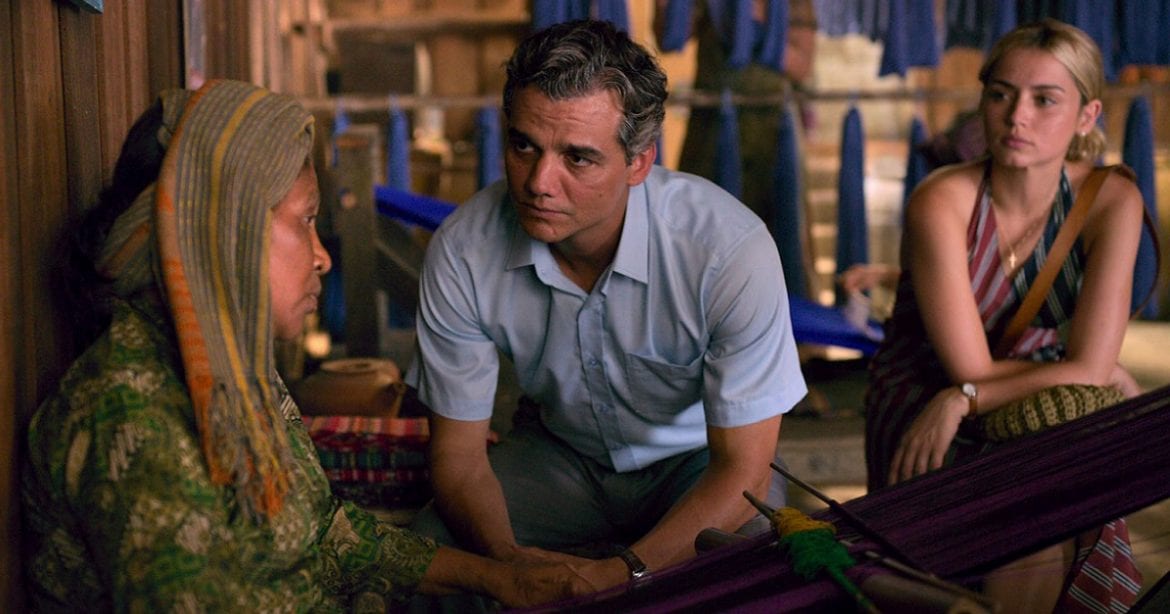 When starting Sergio, I knew nothing about the movie or its main character. The name sounded sexy. In my imagination, I thought I was going to watch a thriller. On the poster, I saw a mysterious man and a pretty blonde. I imagined a lot of action. Some romance and a couple of necessary sex scenes. You know, business as usual. Somehow, I was convinced that this review was going to be a rant.

Well, I have been really proven wrong. Imagine my surprise when it turned out that Sergio is not a fictional character. Sergio is actually Sérgio Vieira de Mello, a UN diplomat of Brazilian origin. He worked on various political programs all over the world for more than 30 years. And the pretty blonde was actually his Argentinian co-worker and girlfriend Carolina. So, this movie is not a thriller, but a biography. And this is certainly not going to be a rant.

At the beginning of the movie, it’s 2003. Sergio and his girlfriend are in Iraq. He works as a Special Representative of the UN to restore peace in the country. It becomes quickly clear that this should be his last mission. Afterward, he intends to return to Brazil and live a peaceful life with his girlfriend. But then an explosion tears apart the building where they work. Carolina manages to escape, with minor injuries. Sergio, on the other hand, is pinned under a lot of rubble, together with another colleague, Gil.

From then on, the movie switches between Sergio and his colleague trying to survive under the rubble and his flashbacks. Thus, we get a partial overview of his career. His missions took him — among other places — to East Timor and Cambodia. On a professional level, he fights with a lot of determination against injustice. But we also get to see his personal side. In East Timor, he meets Carolina, a co-worker who quickly becomes his girlfriend. And finally, Sergio is also the father of two sons from his first marriage.

After I had watched the movie, I had a quick look at some reviews, both from professional movie critics and film fans. And I was a bit surprised by some of the very negative comments. Some movie buffs and critics point out that Sergio is way too slow and hence becomes boring. I certainly cannot deny the slow pace, but that didn’t bother me. To be honest, I appreciated that director Greg Barker takes time to paint a portrait of a fascinating and especially a complex man. He has to juggle a lot of responsibilities, not only as a UN diplomat but also as a lover and a father. And whereas he has a successful career, he struggles on a personal level. He finds it difficult to make life-changing choices. 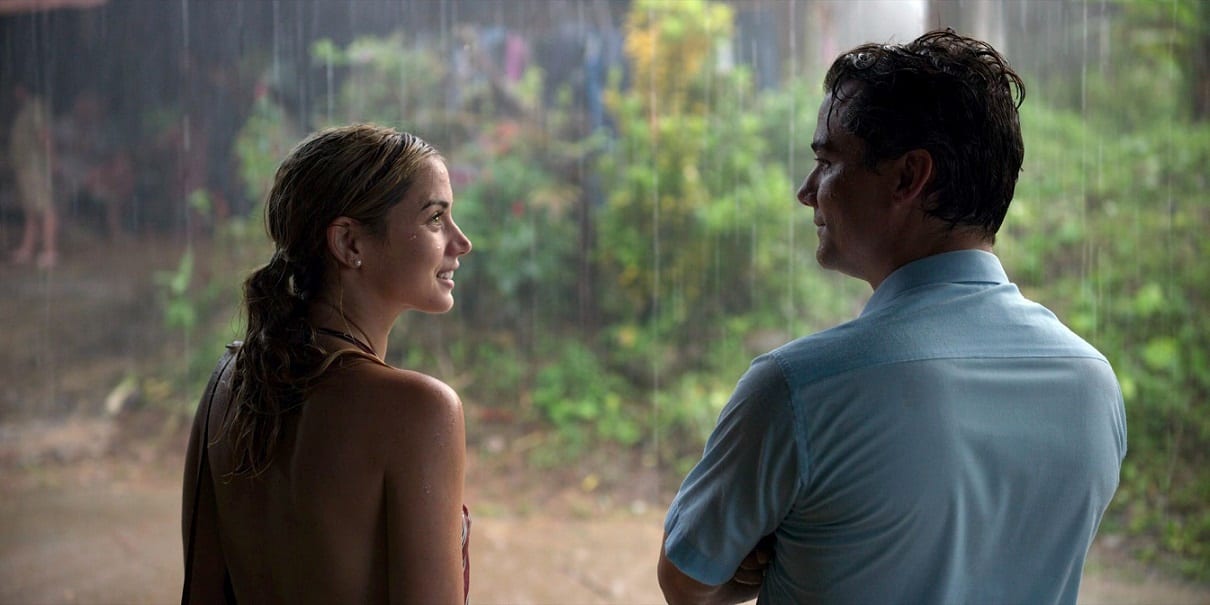 The problem that I do have with the movie is a lack of balance. Not so much in the beginning, but as soon as Carolina is introduced, the professional Sergio moves to the background. The romance takes almost completely over and there is indeed the obligatory but really unnecessary sex scene. Somehow, you have the feeling that you are watching a documentary/biography in the beginning, and then the movie switches to a romantic drama. And that is really a shame. The real Sergio seems to have been a very interesting man, who fought for political and economical stability and human justice.

An equally interesting man is director Greg Barker. He first studied economics in America and then international relations in the UK. Afterward, he became a journalist, especially a war correspondent. In 1998, he finally turned to filmmaking. He has directed documentaries such as Ghosts of Rwanda (2004), Showdown with Iran (2007), and Koran by Heart (2011). In 2009, he also made a documentary about Sérgio Vieira de Mello with the same title, Sergio. This movie is his first narrative feature, by the way. It had its premiere at the Sundance Film Festival at the beginning of this year.

While I was watching the movie, I had a distinct feeling that I had seen the main actress before. So, I checked her name on the good old faithful website of the IMDb. It turns out I’ve been fairly out of the loop, as Ana de Armas has developed into a budding star in her last few film outings. Her recent works include Blade Runner 2049 (2017) and Knives Out (2019). But the movie where I had seen her is actually Knock Knock (2015). Not the best reference, I know and I have only one excuse for seeing the movie twice…  It is so bad that it becomes somehow enjoyable. And if you are more fascinating than the gorgeous Keanu Reeves, that means you are a pretty good actress, and she performs admirably here.

I was also quite unfamiliar though with the main actor, Wagner Moura. He is Brazilian, like the character he plays in Sergio. But just like his charming Cuban colleague, he has become quite famous in Hollywood. International fame came with Elite Squad (2007) and its sequel, and Elysium (2013). He also plays Pablo Escobar in the first 2 seasons of Narcos. This earned him a Golden Globe nomination. In Sergio, he and Ana de Armas share a lot of chemistry. And that is a joy to watch.

In a nutshell, Sergio is certainly not a bad movie. On the other hand, it’s not a masterpiece either. I would call it a nice attempt to give us an idea of the complexity of a charismatic man such as Sérgio Vieira de Mello. And it would have been a success if Barker hadn’t switched movie genre halfway in the film. If anything, it made me interested in watching the documentary of his life that Barker made for more than 10 years ago. Maybe, I will understand and admire Sérgio Vieira de Mello even more.

Thanks for reading! What are your thoughts on Sergio? Comment down below!