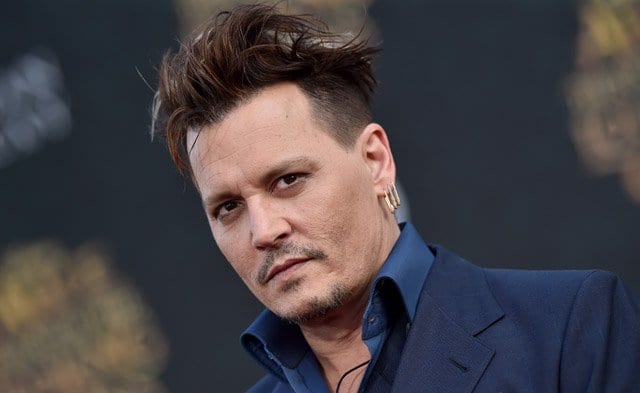 While the exact time and place of Grindelwald’s reign of terror is yet to be determined, it seems as if we will see the wizard at the height of his powers in the franchise since he is imprisoned later as an older man where he meets his demise.  As of right now, all we know is that the character has recently gone missing in Europe after terrorizing everything in his path while wielding the Elder Wand, which Voldemort will obviously come to retrieve at some point later in time, providing another link between the Fantastic Beasts and Harry Potter franchises.

Let’s start with the positive.  The further confirmation of Grindelwald’s role in the Fantastic Beasts franchise means that we will most certainly get to see the epic showdown between Grindelwald and Dumbledore on the big screen, which has me incredibly excited.  The fight (albeit brief) between Dumbledore and Voldemort in The Order of the Phoenix was absolutely riveting, and we’re sure to get more of that when these two powerful enemies square off.

However, this is where most of the optimism runs dry for me.  I have not been a fan of Johnny Depp recently.  He has certainly hit the nadir of his acting career thus far, striking out on multiple projects in a row.  Personally, Depp’s charm has worn off, crossing the line from fun characters to complete wackiness and overacting in my mind.  We rarely see Depp on screen anymore without some type of shtick or cartoonish vibe (looking at you Alice in Wonderland franchise).  My greatest fear is that we might see an overall serious movie with a ridiculous villain that ruins the feel of the movie akin to what we saw with Jessie Eisenberg as Lex Luthor in Batman V Superman. The one piece of hope I’m latching onto is Depp’s performance as Whitey Bulger in Black Mass which was released last fall.  Although the movie fell a little short of expectations, Depp was absolutely chilling as the infamous mobster and kept my full attention every time he was on screen.  If he could somehow channel a similar performance into Grindelwald, we may be in for something special.

From my perspective, casting Johnny Depp is certainly a risk.  My hope for Warner Bros. and for all moviegoers is that it was a calculated one.  We’ll get our first glimpse of Depp as Grindelwald when Fantastic Beasts and Where to Find Them hits theaters on November 18th, 2016.

All news and quotations are courtesy of collider.com

P.S. – I find it hilarious that both Grindelwalds were in Sweeney Todd together (along with Snape, Wormtail, and Bellatrix).

He. Doesn’t. Look. Like. Grindelwald. This is my issue. Also, as you mentioned, Johnny Depp isn’t quite what he used to be. He used to be one of my favorites, now it’s like he’s quirky for quirky’s sake.

This article is a blast from the past! lol it’s one of the first few I made!