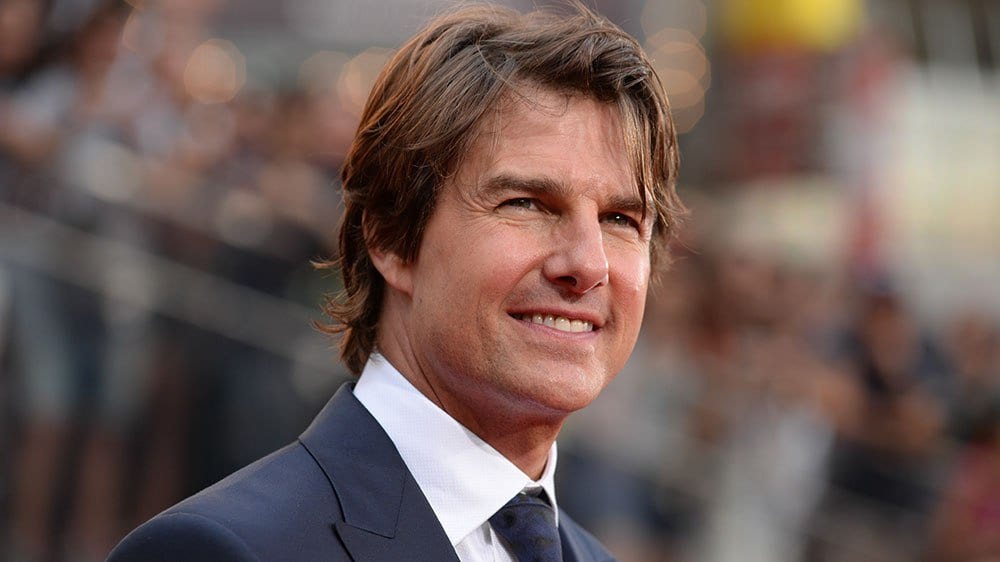 We all love the creativity that can come from Hollywood, but, for better or worse, money is a huge part of the equation.  Here’s a look at the actors and actresses that succeeded the most the past year and came away with the most coin.  The numbers come from Forbes and we will limit the list to the top 16 since this list was for 2016.  To note, some of these figures are based off of movies released in 2015 that continued to generate revenue for the star through backend paychecks while other actors may have taken a large sum upfront from movies yet to be released.  Without further ado, here are the highest earning movie stars of 2016:

This article is the next collaboration with Youtuber Mike Redshaw!  Be sure to check out all his videos on his YouTube channel!  He’s doing some really great work and creating some really fun movie lists and rankings on a wide range of topics.  Check out his video below:

He may be little known to much of the American movie audience, but Salman Khan is incredibly popular in the Bollywood circuit.  He made a ton of money off of his 2015 movie Bajrangi Bhaijaan and some endorsements as well.  To note, however, this sum of cash was mostly possible due to his five-year prison sentence being suspended.

Marky Mark owes a lot of his success to his buddy comedy Daddy’s Home with Will Ferrell that surprisingly struck it big in late 2015 and into 2016.  However, more impressively, Wahlberg also succeeded with the gritty retelling of the Deepwater Horizon tragedy. 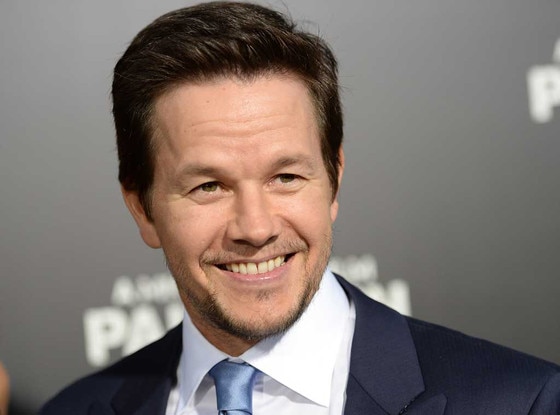 Although Sandler’s work has become practically unwatchable in recent years, he still continues to rake a ton of dough.  He received a lot of his salary from a backend paycheck from Pixels (ugh) and from his contract with Netflix for original movies including the Ridiculous 6 (UGH).

The former sexiest man alive wasn’t the most prolific actor of 2016, but his work in front of and behind the camera of The Big Short certainly helped his wallet.  He also received a hefty paycheck for the upcoming movie War Machine which Netflix payed a pretty penny in order to get the distribution rights for the movie.

Another big player in Bollywood, Kumar was the beneficiary of three movies that hit it big in the fiscal year.  However, unlike many of the other actors on this list, Kumar was well diversified as he made considerable profits in industries such as motorcycles and dairy. 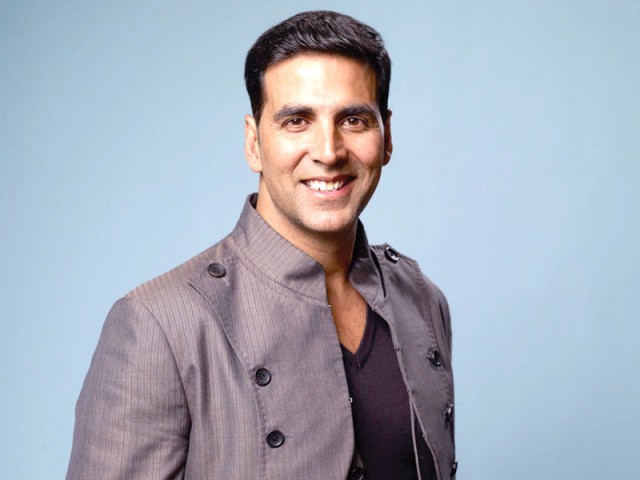 RDJ was Forbes’ highest paid actor last year (mostly from his appearances as Iron Man).  However, 2016 was a lot less busy for Downey Jr. with just Captain America: Civil War coming out, but hey, you can’t argue with $33 Million in one year! Bollywood’s most lucrative actor, Khan scored big with his lead role in the film Diwale that was a smashing success in India.  Khan has also proved to be a shrewd business man as a lot of his income came from foreign endorsements.

The surprising success of 2015’s Spy did some great business for McCarthy.  However, the 2016 Ghostbusters reboot that was much maligned on chat boards everywhere was the biggest success for McCarthy who took a massive upfront paycheck that wasn’t affected at all by Ghostbusters’ reported $75 million loss at the box office.

Although 2016 was a quiet year for Diesel, he still cashed in heavily on upfront paychecks for both The Fate of the Furious and Guardians of the Galaxy Vol. 2.  I would think that many would join in me pleading Marvel Studios to give us millions of dollars just to say “I am Groot” for two hours!

Although Batman V Superman: Dawn of Justice was divisive at best from fans and panned from critics (27% on Rotten Tomatoes), that didn’t stop Affleck from raking in the cash.  Affleck took a lucrative upfront paycheck with some box office bonuses to have his greatest year yet in terms of salary.

JLaw continues to kill it all the way to the bank.  She wisely took a box office based contract for the last Hunger Games movies that made over $600 million and also took upfront paychecks on other movies to see her salary soar in 2016. Despite being 53 years old, Cruise continues to wow us as an action star, and his wallet is proof of that.  Cruise took a massive back-loaded paycheck to Mission Impossible: Rogue Nation that was a hit among fans and critics.  He’ll most likely be higher on this list when Mission Impossible 6 hits theaters since the production of the movie was halted so that Cruise could renegotiate his pay. The Martin handsomely rewarded Damon by grossing well over $600 million.  But the A-lister also took home a sizable check for his return as Jason Bourne this past summer.  Also, Damon received a large sum of money for the upcoming movie The Great Wall which was probably the smart choice since no one really seems to care about the film.

The Rush Hour star hasn’t really struck it big in the states for awhile, but he continues to hit it big in China with the help of the government officials using lax censorship laws on a lot of his movies.  He currently has multiple films that are almost ready to be released. The Rock may be the hardest working star in Hollywood today.  From his Instagram videos that show him waking up at 4 a.m. to his countless acting credits, The Rock earns the top spot on this list and he’ll probably be somewhere near the top for years to come.

*Note: All data and facts come from Forbes

List is really informative.
P. S. – It feels good when your favourite actor is on the list.. Shahrukh khan..

It is really nice when you someone you really enjoy is succeeding!

Thanks for following my blog!

No problem! I look forward to following your content!

you two should bang