Stars That Made the Jump From TV to Film 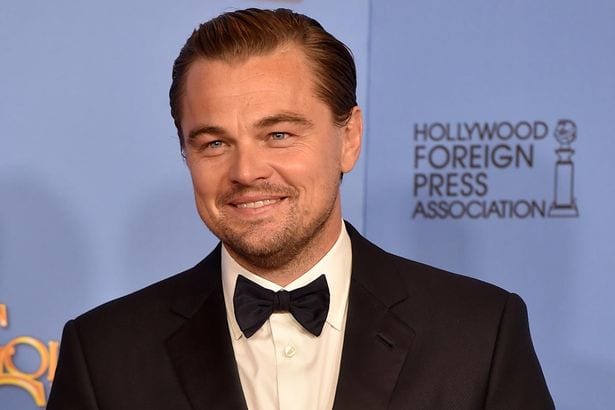 Jordan Peele’s horror movie Get Out was his second forray into film.  Obviously, Peele became known for his work on Key and Peele a few years back.  But, he’s created a nice career for himself in Hollywood since the ending of the show.  That got me thinking, what other Hollywood stars came from television?  There’s definitely many to choose from.  So, for the purpose of this article, let’s focus on actors and actresses that are still producing solid work currently (i.e. Adam Sandler will not appear on the list).  Without further ado, here’s the list:

We all know Bill Murray from his many classic films such as Ghostbusters, Groundhog’s Day, and Caddyshack, but this aging star continues to pump out solid work as he was involved in 2016’s Jungle Book in an inspired vocal performance of the popular Baloo.  Murray spent three years on SNL before he devoted himself to film, becoming more popular with every sketch.  Although he was definitely an SNL talent, I think I speak for most people when I say that we’re glad he moved on to film. 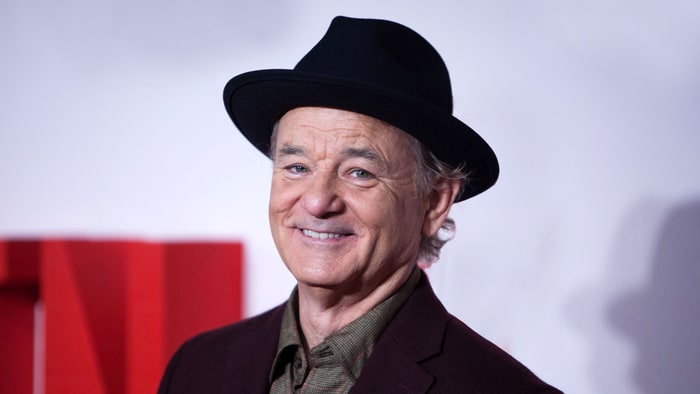 Back in his earlier years, George Clooney was known as the dreamy heartthrob on the TV series ER.  After the ending of ER, Clooney went on to be in many more TV series before hitting it big in Hollywood.  Although one of his first major roles was as Batman in Batman and Robin (yikes), Clooney has since steered his career into a much better place, consistently starring in award-caliber movies or giving great performances such as 2016’s Hail Caesar! We all loved her as Rachel in the hit TV show Friends that aired from 1994 to 2004, but she has since carved out a nice career for herself in movies, showing in the past few years that she has some serious comedic chops in movies like We’re The Millers and Horrible Bosses.  On top of that, see also received some award recognition for her dramatic turn in the movie Cake. For every comedy that has been well received the last few years, odds are that Seth Rogen and his writing team played a role.  Before Rogen hit it big with comedies like This Is The End or Neighbors, he was part of an all-star cast in the show Freaks and Geeks.  Household names like James Franco and Jason Segel also starred in the show.  After the it ended, Rogen earned smaller roles in films such as Donnie Darko and Anchorman.

image via Blogs at SFGate.com

After getting her start on Gilmore Girls, Melissa McCarthy continued to work primarily in TV until she hit stardom after her performance in Bridesmaids.  From then on, McCarthy used her brand of comedy to rake in millions of dollars at the box office.  She has since return to TV for the hit show Mike and Molly but continues to put out comedies like Spy and many other team-ups with Bridesmaids director Paul Feig.

Carell first showed his talent to improvise on set of The Dana Carvey Show back in 1996, playing a ton of different characters in only eight episodes.  The funny man then broke out as the lovable idiot Brick Tamland in Anchorman which was all that Judd Apatow needed to see to put Carell as the lead of The 40-Year-Old Virgin the following year.  He has continued to succeed starring in recent films such as The Big Short and Foxcatcher.  He received critical acclaim for each performance.

The La La Land star began in show business as a teenager in many different series like Goosebumps and Young Hercules before he starred in Remember the Titans and then rose to stardom quickly after The Notebook premiered in theaters.  People soon realized that he had the acting chops to back up his physical features.  He has since become recognized as one of the best working actors today and doesn’t seem to be stopping anytime soon as another another team-up with La La Land director Damien Chazelle is in the works that will document Neil Armstrong.

Arguably the best actor working today, Leo had a couple TV roles in shows such as Growing Pains and Parenthood (the old version), but then felt that film was a better outlet for his talents, starring in some of Hollywood’s biggest films like Titanic and some of the best reviewed movies of the of recent memory like The Departed, Inception, The Wolf of Wall Street, and many others.

Before he became a favorite of moviegoers everywhere, Joseph Gordon-Levitt got his start on the TV show 3rd Rock from the Sun at the young age of 7.  After getting a role in the movie 10 Things I Hate About You, JGL never turned back.  Now we know him for his many great movies such as Inception, The Dark Knight Rises, and Looper.  He doesn’t seem to be coming close to stopping any time soon.

Wiig joined the stars after debuting on on SNL in 2005.  But, she has since made a very nice career for herself in film.  After she became a massive hit in the comedy Bridesmaids, Wiig has since done a nice job of alternating between indie films such as Welcome to Me and bigger movies like The Martian on top of a number of hard-hitting comedies.

Thanks for reading!  Who are your favorite stars that made the leap from TV to film?  Comment down below!

No mention of Travolta?

[…] My first introduction to Jaws was actually as a child watching Spongebob Squarepants, as the television show parodied the score and the nails on chalkboard scene. Looking at a more recent example, the movie […]

True so many actors came up this way. Now its great that there is so many great tv shows that are sometimes better than movies.

It seems like more actors are doing the opposite in starting in film and then later going to TV!

I was going to say Tom Hanks but someone got there first. How about Robin Williams?

That’s another one! Like I’ve been saying, this list would be hundreds of names long if I included everyone lol. Just wanted to put some current prominent stars!

This was a great post! I never knew George Clooney acted in TV before film, that was an interesting thing to know ??

Thanks! I thought it be a fun little piece to share

It was enjoyable and educational for us movie lovers ?

Robert Downey Jr. was an SNL cast member for about a season.

Yup! Another great one!

Tom Hanks got his start (or first major role, anyway) as a TV transvestite in Bosom Buddies.

Also, as I mentioned in my Arrival review, Amy Adams had a bit part in a Buffy, the Vampire Slayer episode and is now a big film star. But I’m not sure if she got her very first part or any major part in TV or not.

As far as next article, I naturally think of the flipside of movie folks who went to TV though I guess that would be a more of a TV article. Keifer Sutherland, James Spader, etc. Kevin Spacey, if net counts as TV. Of course, some of this is subjective. I started to put Lucy Liu but then wondered, looked, and found she’d done a lot more TV a lot more consistently than I thought. It’s not as clear-cut as in the early days of TV when it was considered the second tier in a much sharper sense than now.

There’s definitely more to choose from! I just limited it to 10 for the sake of making an article that didn’t go on forever lol

Nice list. Johnny Depp is another that comes to mind. Though it would be interesting to see the list of movie actors who are now going back to television.

Well, true. He really is getting stuck in typecast character roles lately. Still, he’s had an impressive career.

There’s no doubting that!

I was watching a BBC movie the other night, Witness for the Prosecution. I did a search of it and discovered it was based on an Agatha Christie short story. It had been made into a movie and a play, but there were great differences between the versions. For example, the 1957 movie version starred Tryone Power, Marlene Dietrich and Charles Laughton, Now Ben Affleck is planning another version of this. So, after this laborious prelude, I’d like to suggest looking at old variations of new movies as they come out for one of your subjects. Thanks for an enjoyable site! Cheers

I’ll most certainly keep an eye on it!