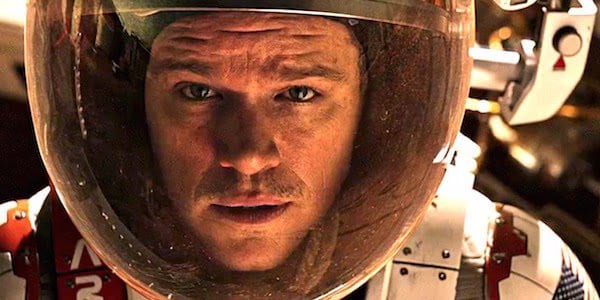 Matt Damon has been considered an A-list talent for quite a long time.  He’s always seemed to grow into a new type of role to stay relevant whether it be a young hot-head or a grizzled action star.  Whatever the movie, he has a certain charm about him that always makes his presence onscreen noteworthy.  With that in mind, let’s take a look at Matt Damon’s top 10 best films.  As a note, these ten films merely include Damon.  He does not have to be the star.

While it may be a little too ambitious for its own good, Interstellar is a gutsy movie.  It should be appreciated for not being afraid to be weird and having a ton of ideas contained within it.  While not given the most screen time, Matt Damon is integral to the story as Dr. Mann who sabotages the expedition of Cooper and the rest of the astronauts by falsifying planetary data in order to be rescued while also signifying the fall of man in the face of adversity.  If nothing else, Interstellar is worth watching for the visuals alone, showcasing some of the most jaw-dropping space sequences yet to be put on screen.

image via The Mind Reels

Starring a star-studded cast with Matt Damon playing the role of Linus, Ocean’s Eleven is just plain fun.  The dialogue between the group of con artists is snappy with every viewing and is relentlessly fast-paced.  Although story elements are not always the most logical,  Ocean’s Eleven is always worth your time.  Who doesn’t enjoy a good heist movie? 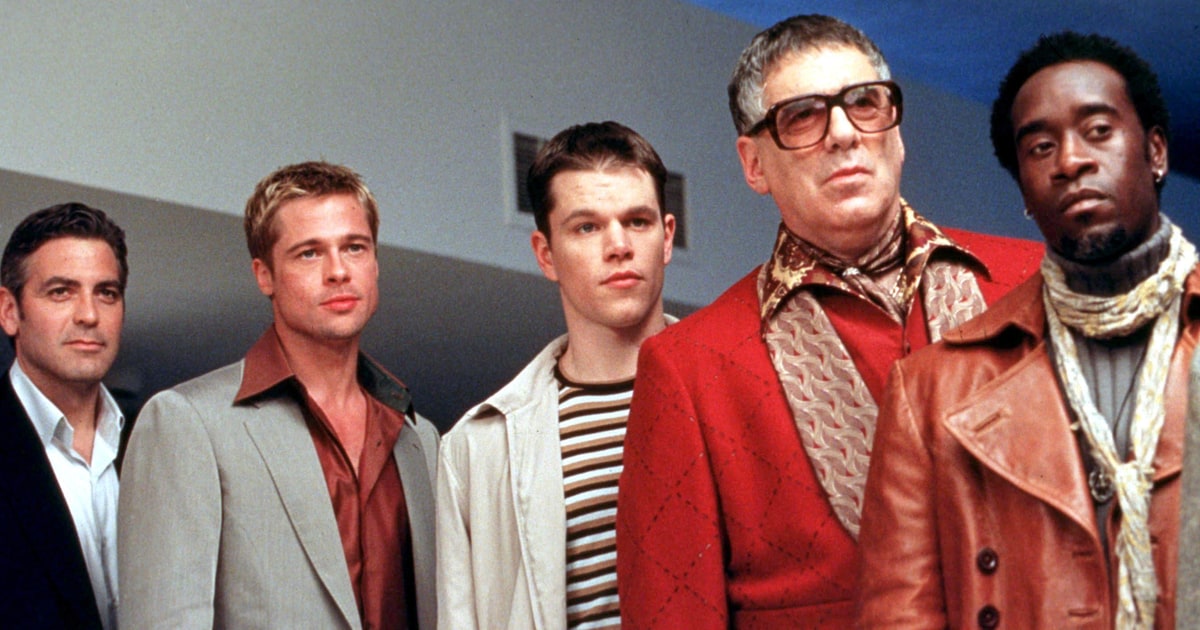 Paul Greengrass backed up the success of The Bourne Identity by bringing us another fast-paced, hard-hitting action thriller with Matt Damon giving another solid performance as Jason Bourne.  While it is a tad incoherent at times, The Bourne Supremacy does what many action movies fail to do, create a believable and intriguing psychological element.

Slow moving but very rewarding, The Martian rests completely on the shoulders of Matt Damon, allowing him to shine with his typical snarky humor.  I really appreciate The Martian for deliberately setting up how Matt Damon plans out and tackles his survival plan on Mars.  It truly feels like a scientist is meticulously going through all his possible options to survive.  Ridley Scott and team add a nice touch of realism to the entire movie.

The first iteration of the Bourne franchise has since greatly influenced the genre.  There’s been countless ripoffs of Bourne’s quick cutting action style along with its ferocious action and stunts.  The Bourne Identity is definitely one of the better spy movies of recent memory and we all have Matt Damon to thank for this franchise. Powered by sharp direction and writing from the Coen Brothers, True Grit may be one of the best remakes of the 21st century.  The most impressive thing about this movie is that it tackles a classic Western, which originally starred John Wayne, and actually improves on it.  Both Matt Damon and Jeff Bridges give great performances, but the main standout may have been Hailee Steinfeld as Mattie Ross. 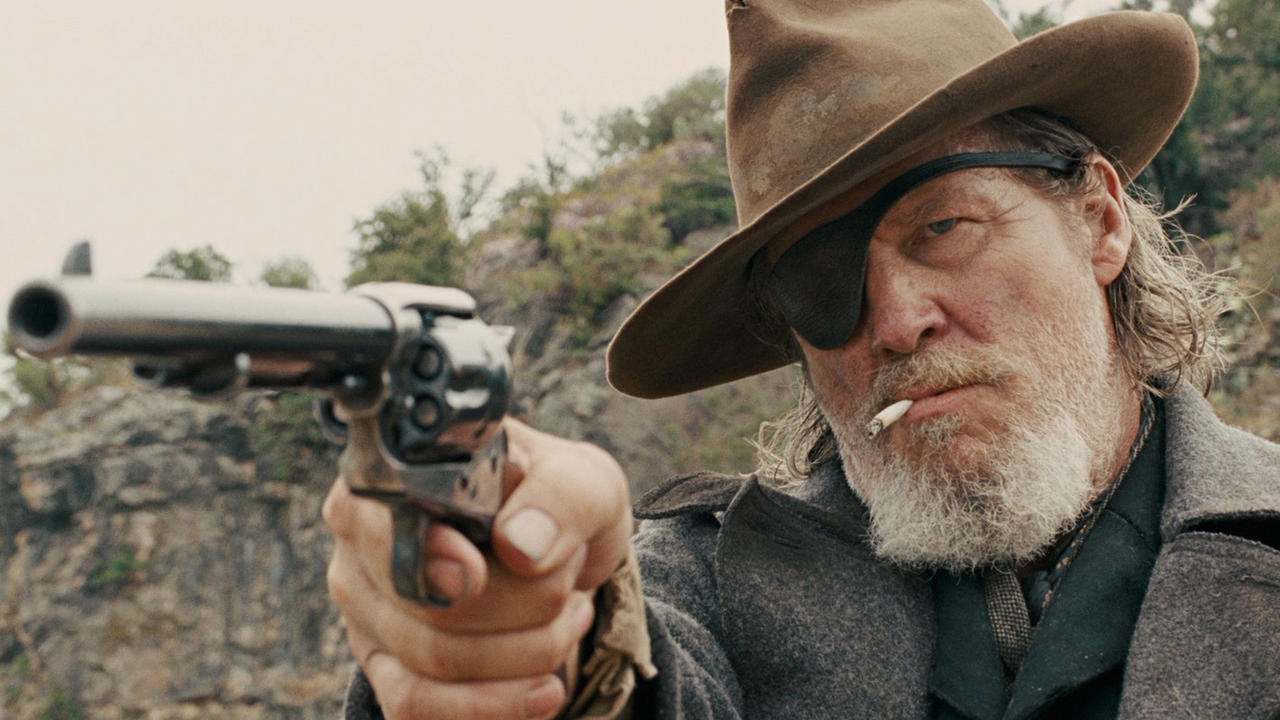 The best of the Bourne movies, The Bourne Ultimatum is the rare third movie in a trilogy that improves upon its previous two movies.  The film has an unrelenting pace and cranks up the action once again.  The movie also includes a look into the muddy ethics that organizations may use to get the job done, adding up to a truly immersive movie experience. 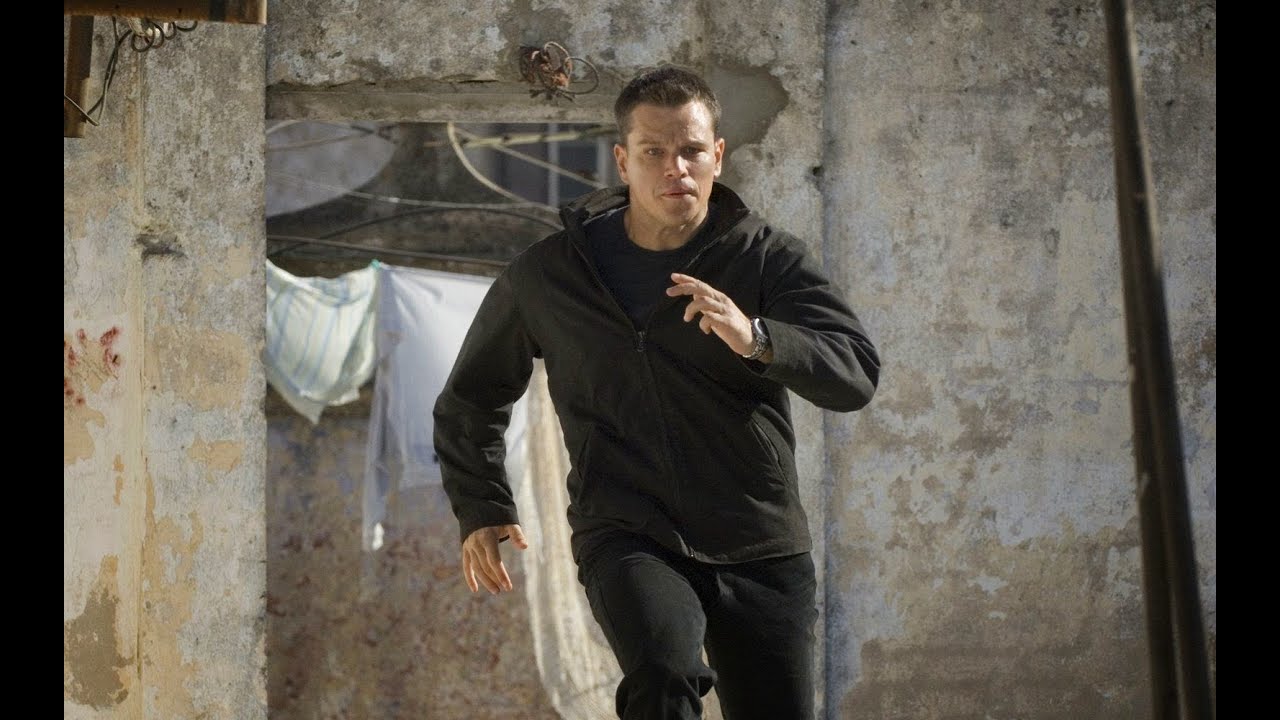 Led by one of the greatest living directors, The Departed finally got Martin Scorsese his Oscar, leading to the glee of film fans everywhere.  I loved duality of the movie, showing Matt Damon and Leonardo DiCaprio growing up in different circumstances and how they affected the rest of their lives.  The Departed is one of the most engrossing cop dramas of recent memory and includes a great performance from Jack Nicholson as Frank Costello.  The film continues to ratchet up the tension, leading up to a crazy final act where people die every few seconds.

Possibly Steven Spielberg’s magnum opus, Saving Private Ryan is one of the best, if not the best, war movies of all time.  The film has one of the most harrowing opening scenes ever, truly depicting the terrors of war while also including some great performances from Tom Hanks, Tom Sizemore, and Matt Damon.  The best quality about Saving Private Ryan is that once you watch, you will absolutely never forget it.

image via A Dreamer Walking

Matt Damon first entered the public conscienceness with Good Will Hunting which was met instantly with praise from critics and fans alike.  The best quality that Good Will Hunting contains is that makes you feel great after watching it.  The film could have easily teetered into cliched territory, but the filmed is powered with so many great performances that its easily elevated above the typical feel good movie.  Matt Damon definitely gives a great performance.  But, Robin Williams steals the show with his truly heart-warming, sincere work that got him the Oscar for best supporting actor.

Thanks for reading!  What are your favorite Matt Damon film?  Comment down below!

I never saw The Martian, but I totally agree with all the other selections!!

If you’re up for a bit of Martian humor… I entered the following short story for a wine tasting contest, and sure would appreciate any likes. Thanks folks :-) http://wp.me/p5kuFz-xd

Good Will Hunting is one of my favorite movies! This is a great list.

The Talented Mr. Ripley should also be on there! I think it was one of his first movies but it’s definitely underrated, great film. Good list otherwise!

That was a tough one to keep off! That was probably #11 for me!

I loved the Departed, but you missed Rounders. I love that movie. I my opinion, Rounders is worth a place on this list, maybe in the first half. If you haven’t seen it, add it to your queue!

I’ve seen it! I just don’t hold it in as high regard as you do.

Glad to know that you approve!

A couple of my alltime movies in this list, both Interstellar and Good Will Hunting were absolutely phenomenal. Great post this one, really enjoyed reading this ?

Thanks so much! Much appreciated. I think Interstellar may be appreciated more down the road since it’s so ambitious and different from other films. I dare say, it may be a little too high brow at times lol

Fantastic list! I gotta say, I will forever love Damon in that first Bourne film

It was definitely a great performance, one that you could argue change action movies permanently!

I love most of these movies. The Bourne movies, The Martian and The Departed are definitelly my favorites. Although, I usually watch most Matt Damon movies as I know that they’ll probably are going to be pretty good. Have you watched his new movie?? … I can’t recall the name but it’s something to do with China…

The Great Wall! I’m seeing it this weekend.

I absolutely loved The Departed. It tells a great story, it nails the timing on so many lines and plot points and it is just compelling viewing.

Plus it’s so fast past that its so rewatchable!

The problem with The Martian is that they skipped over a lot of stuff which was there in the books. Some key plot points didn’t make the final cut. The movie was not half as good as the book was. The books was extremely good

That’s what I’ve heard! I haven’t read the book so I can’t speak to that myself.

I love the departed. One of my all time favorites.

One of Martin Scorsese’s best!