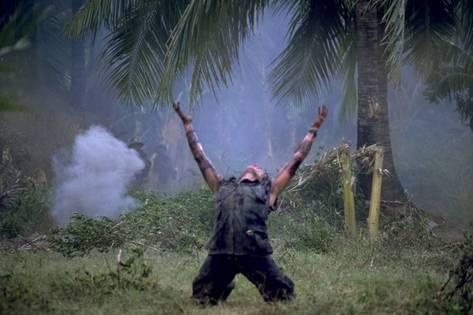 You’re an actor. You’ve wrapped up your first major movie. The night of the premiere arrives. The sheer excitement is almost too much to bear. You swagger your way down the red carpet dressed in your Sunday best, with a lovely lady or macho man on your arm (or maybe your ma — it’s good to take her out for a bit of glitz and glam every now and then, right?). You take your seat; the buzz of excitement and murmurs of expectation permeate the auditorium. The lights go down, the conversation is quelled—you could hear a pin drop, damn it!

And there it is—your movie on this gigantic screen; you spot your ugly mug, a shit-eating grin defines your face as you savor the moment. You’ve made it! But you know what’s coming…You know that the sun is setting on this first foray into the relentless and ruthless Hollywood machine. You know the character you’re playing is about to die.

The scene arrives. You see a giant version of yourself up there on the silver screen as your character breathes their last breath, utters their last words; so much blood fills the scene that the person next to you looks queasy—you offer them a bucket, if that’s how your ma raised you.

For an actor like Johnny Depp, this scenario isn’t too far from the truth. Legendary horror maestro Wes Craven’s A Nightmare on Elm Street was Depp’s first film role, and his character Glen suffers a gruesome and iconic end at the hands (or razors) of Robert Englund’s Freddy Krueger. This wouldn’t be the first time Depp would see himself perish onscreen, and for some actors they’ve watched themselves kick the bucket countless times (you’re thinking of Sean Bean, right?). But dying over and over again ain’t so bad, not if you’re an actor—the more you’re dying the more work you’re getting. Heck, some actors would kill to die on film ad infinitum.

Six Picks #2 lists half a dozen actors who’ve seen their demise onscreen more times than Michael Bay has asked for explosions in a scene. And of course this article contains spoilers; we’re talking about character deaths here!

Bruce is the man. He’ll always be the man. And one of the greatest creations he’s played, John McClane, has thus far managed to avoid finding himself six feet under. But the same can’t be said for many of his doomed characters; Bruce has seen himself breathe his last breath in front of a large audience no fewer than 12 times. Compared to some on this list, that’s not so many, but still . . . it’s Yippee-ki-yay, Brucie baby. 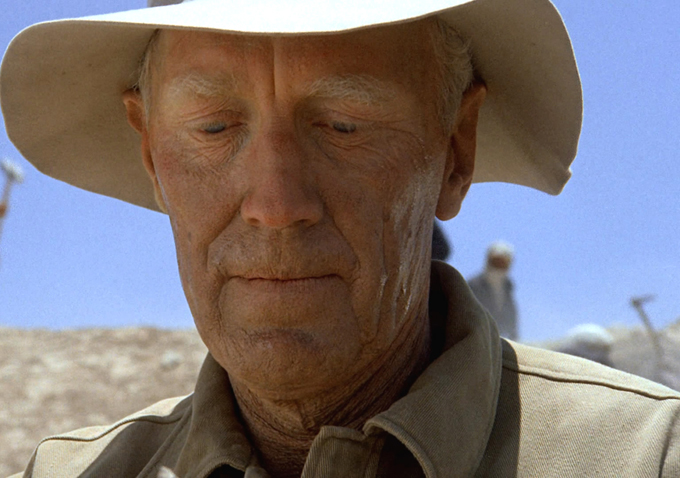 This writer will always love Mr. von Sydow for his role as the reclusive artist Frederick in the great Woody Allen’s masterpiece Hannah and Her Sisters. But the Swedish-French actor has met his maker more often than most thespians; from Ghostbusters II to the recent Star Wars: The Force Awakens, this prolific actor has dined with death over twenty times.

Did he or did he not die at the end of The Wrestler, Darren Aronofsky’s moving sports drama about an aging pro wrestler? Well, that one’s up for debate in the comments section below. But even if we don’t count Randy “The Ram” Robinson, Rourke still has plenty of characters who’ve turned up their toes in the movie theatre, which definitely qualifies him for this list. 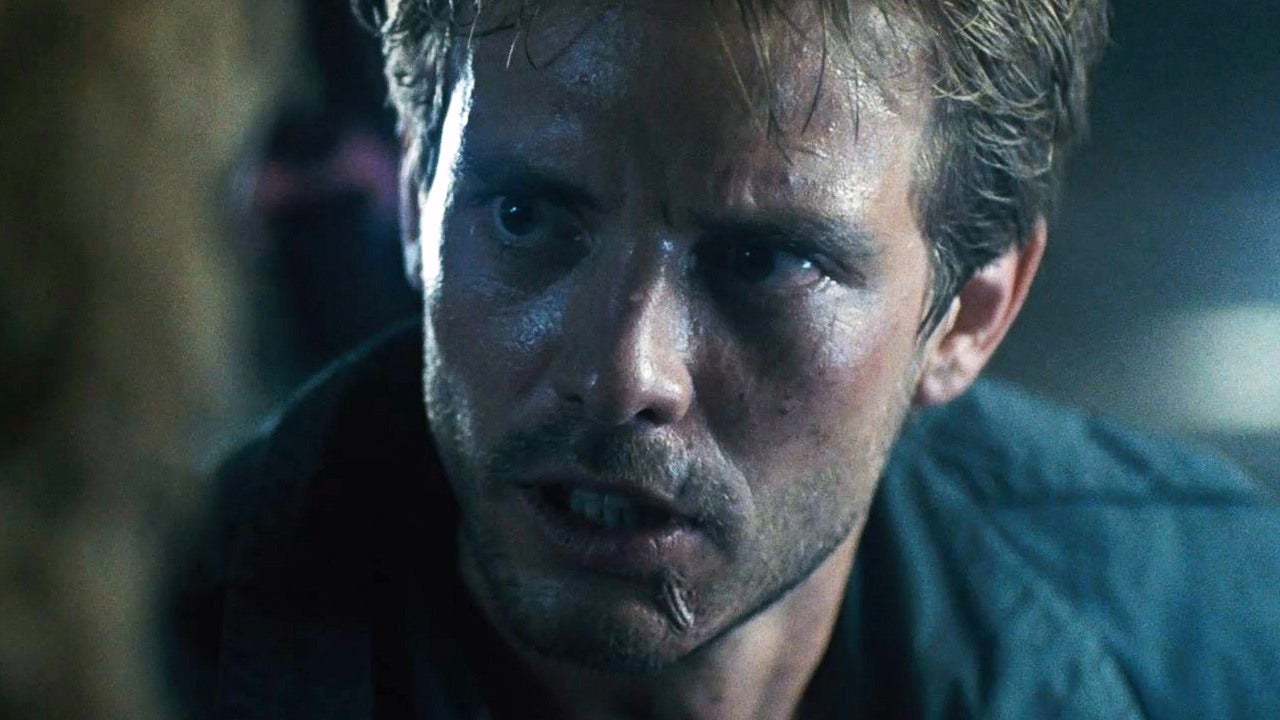 He has the honor of starring in two of the greatest sci-fi franchises of all time, and has met his maker in many well-known movies including Tombstone, The Abyss and Robert Rodriquez’s Planet Terror. He’ll forever be remembered for his roles in The Terminator and Aliens, and also for the amount of times he’s snuffed it on screen—a whopping 24. Hats off, Mikey. Arguably the king of on-screen deaths, the British actor saw over 40 of his characters perish. There’s one that stands out as the most gruesome, of course; Kane’s iconic end in Alien. Fun fact: many of the cast didn’t know what to expect during that scene, so those horrified expressions aren’t necessarily a result of years of training. Hurt’s characters met their end via hanging, explosions, drowning, fire and cliff-falls. In 2016, just a year before his death, the late great said, “I have died in so many spectacular ways, and I remember shooting them all, too. I imagine all those deaths will flash in front of me when I’m on my deathbed, faced with the real thing.”

The outspoken and talented character actor has appeared in over 150 films. One of them saw him play tragic rock ‘n’ roll idol Buddy Holly, which earned him an Academy Award nomination. When he’s not giving solid life advice to Lindsey Lohan and Paris Hilton, Busey delivers some unforgettable performances, and these include some equally unforgettable death scenes, including the end of Special Agent Peter Keyes in his meaty role in Predator 2 (see what I did there?).

So there you go—six actors who’ve seen themselves bite the dust more times than the old homeless man in Groundhog Day. Of course there are many who could’ve made this list, like horror masters Vincent Price and Christopher Lee. Or South African actress Charlize Theron (although she has come back to life a few times). Tell us in the comments section some actors you’ve seen wind up under the sod regularly.

I expected Sean Bean to top the list but he aint even there :/

Yep – he’s died many, many times! He does get a shout-out in the intro, though ;)

That’s the point! He deserved a spot on the list and not a shoutout! :P

Oh, Sean Bean. He died on screen so often, in so many ways, there was once a campaign, #DontKillSeanBean. Fun post. Cheers

Ha, I remember that one! And you’re welcome – thanks for reading.

I just loved this! The lead-up to the list of actors was hilarious, stand-up worthy, even. More, please.

Thanks for reading, Liz. Glad you enjoyed it. More coming your way :)