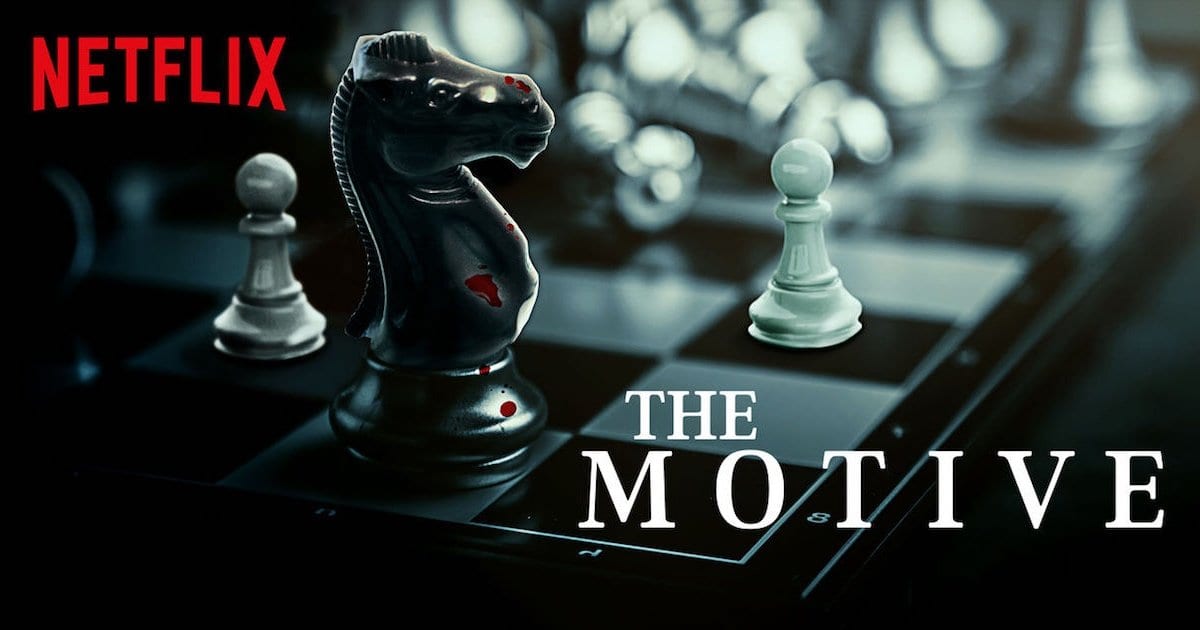 With skilled acting, the comedy and tragedy in the story, and a quick succession of events at the start, The Motive (or El Autor in its native Spain) almost instantly pulls you in. As the main character struggles with chronic writer’s block, the story becomes more relatable for viewers who have also come face-to-face with the horrors of the blank page. So many of us have been there — the academic essay with a looming deadline, a report for work, that novel we’ve been meaning to write for 10+ years… or, say, a movie review?

I set out to write a review of The Motive the week it arrived on the Netflix streaming service here in the United States. That was in mid-August. It is, as of this moment, still unwritten. When I watched The Motive, I followed my standard protocol: notebook open to write things down, no one around to distract me, etc. Everything went fine with the watching. I was able to pay attention, I formed opinions, I even formulated a grade for the movie. However, when I sat down to write the review… I had nothing. What follows is a chronicle of my attempts and failures, and how they relate to the movie itself.

Perhaps it would shed more light on the situation if I shared something with you first. We’re all friends here, right? Good.

Here’s the thing: I have depression and anxiety. They like to tag-team me like oversized professional wrestlers with bad outfits and even worse dialogue. You see, depression makes you feel like you don’t want to do anything — not even things you normally enjoy. “Just go back to bed,” it tells you, and when you’re run down enough, you comply. Anxiety mocks you for your “laziness,” and makes you feel like you CAN’T do anything. Then it starts to makes you feel guilty about letting people down. It enjoys keeping you worried, fidgety, and unable to quiet your mind. Basically, having both depression and anxiety means: you can’t get out of bed, but you also can’t get any rest.

Around the time I took the assignment to write the movie review for The Motive, I was in a challenging place with my mental health. The tag team was undefeated. I had no business getting back in the ring by saying, “I’ll take that one,” but I love what I do here, and thought it might help to keep busy. However, it only served to prove depression’s point that I was useless, and anxiety’s reminders that I have things to do and people counting on me. To continue this exhausted wrestling metaphor: I got body slammed and I couldn’t get back up.

I finally emailed Nick Kush (the head honcho here at MovieBabble), to let him know I had to take a step back. At the time, I didn’t know how long of a break I would need. Anxiety told me there was no way I’d be allowed to come back, and sending that email would be the end of me. I did it anyway, which felt like a huge victory at the time. Thankfully, he responded very kindly, and I was able to take a break and evaluate what was going on, and what I had to do to change it (at least enough to function). 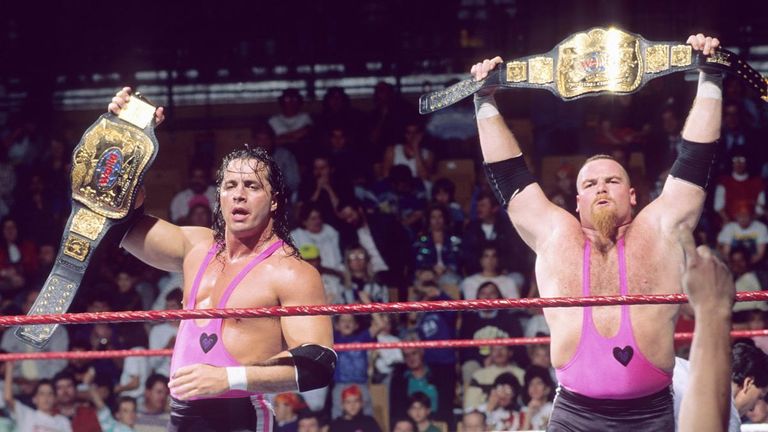 So, I took time to ponder my issues, and why they were preventing me from being able to write a movie review. It’s not like this was some insurmountable task, so what was wrong with me? Did I simply lack inspiration? Motivation? Had I lost my abilities completely? Or my mind (I mean, I was asking myself questions, after all)? Then, it dawned on me. What is this movie, The Motive about? Writer’s block, and a character’s descent into an unhealthy place to try and succeed.

I’m not driven to write by a combination of jealousy and spite, and I hadn’t yet resorted to manipulating my neighbors in order to gain inspiration. Nonetheless, I found myself relating to Alvaro (Javier Gutierrez), protagonist of The Motive. I thought back on the scenes where Alvaro is belittled by an inappropriately blunt creative writing teacher (Antonio de la Torre), and he became symbolic of my anxiety.  Repeatedly telling you that you aren’t good enough, and you have to start over. Telling you other people are so much better than you. In Alvaro’s case, he’s chasing the success of his own estranged wife, of whom the teacher is a big fan. For me, I was chasing the success of pretty much any writer who can actually complete an article!

Alvaro has a naked vulnerability (at times, quite literally) that makes us feel for him and his situation initially. Then, he kind of blows that by being a complete tool, to put it mildly. Our sympathy for him goes away as the story progresses, much in the way I stopped feeling sorry for myself. Last week, I just sort of, pulled myself up and said it was time. Time to face down the tag team. Time to finally buck up and tell people what I thought of this blasted movie! So, without further ado, here is my long-awaited opinion of The Motive.

It was just okay.

Thank you for reading! What are you thoughts on The Motive? What are your experiences with writer’s block? Mental health? Comment down below!

I don’t experience writer’s block, but I frequently experience failure of imagination, when everything I write is trite, cliched, hackneyed, cheesy, or boring–and I lack the imagination to get to the good stuff.

I would say that’s what happens to me, as well. Or, I’ll come up with something entirely different to write. Richard Marx (singer/songwriter) always says there’s no such thing as writer’s block, you just need a different idea. ;)

‘A Christmas Prince: The Royal Baby’ is Too...