Foul Ups, Faux Pas, and Flubs: When Actors Screw Up 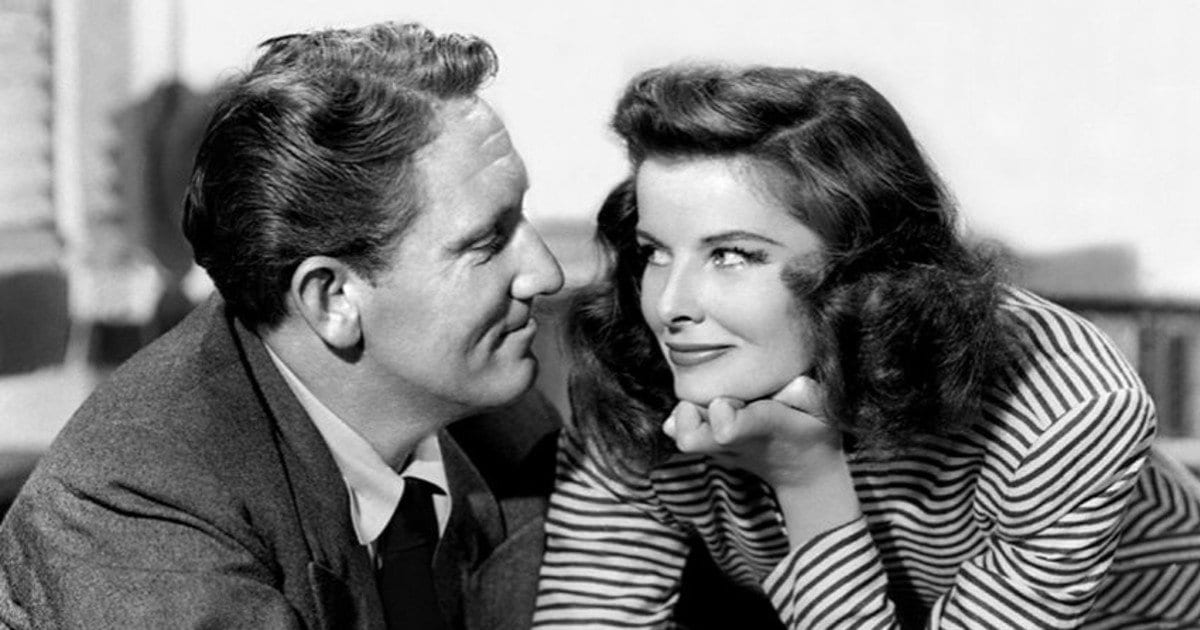 It seems like no matter how clean-cut an actor or actress is, they end up tarnishing their image somehow (except for my boy Tom Hanks). It’s inevitable that actors screw up sometimes. Maybe they’ll have an affair, maybe they’ll murder someone. Or they could say something racist on Twitter and get their own TV show cancelled.

Regardless of how you feel about Hollywood scandals, you have to admit that there’s some sort of twisted humor behind it all (or a profound amount of misery — depending on your point of view). Hollywood — the golden land that we all worship — is definitely not as squeaky clean as we’d like it to be.

Let’s take a look at some Hollywood scandals, screw-ups, and slips over the years. Feel free to chuckle dryly through the disappointed tears…or sink deeper into your personal pit of sadness with this less than ideal reflection of society.

This affair was really no secret to anyone in Hollywood, but it still shook up some things. After all, this wasn’t the time of promiscuity and sex saturating the silver screen. This was a time when Leave it to Beaver was popular and the chaste housewife was coveted. The fact that Katharine Hepburn and married Spencer Tracy were getting it on behind the scenes just wouldn’t fit into that narrative. 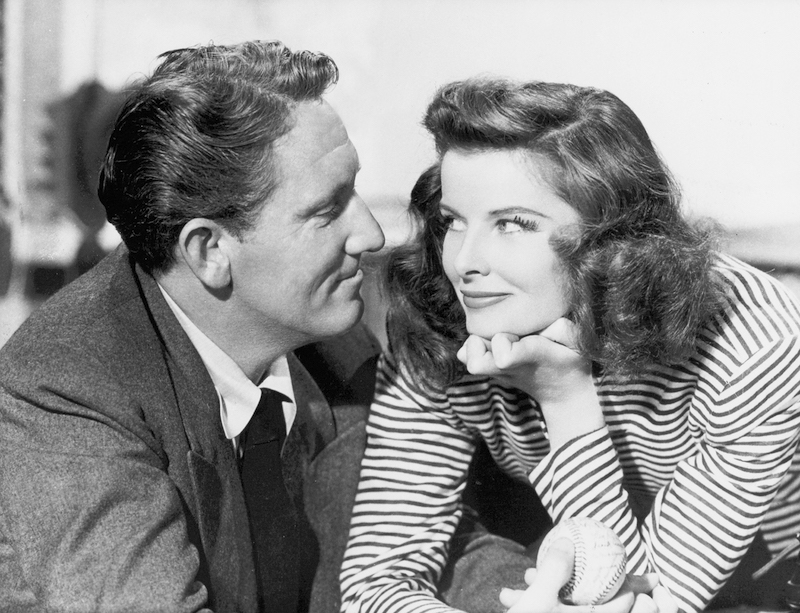 Image via The Rake

At this point, I assume everyone has heard about this, so I won’t recap it for you. The problem with this isn’t the fact that Roseanne Barr was in the right or in the wrong, it’s the fact that something like this is dividing people. In such a politically-charged climate, something as small as a tweet can send the nation careening into nasty debate. It’s amazing what can make a splash nowadays. 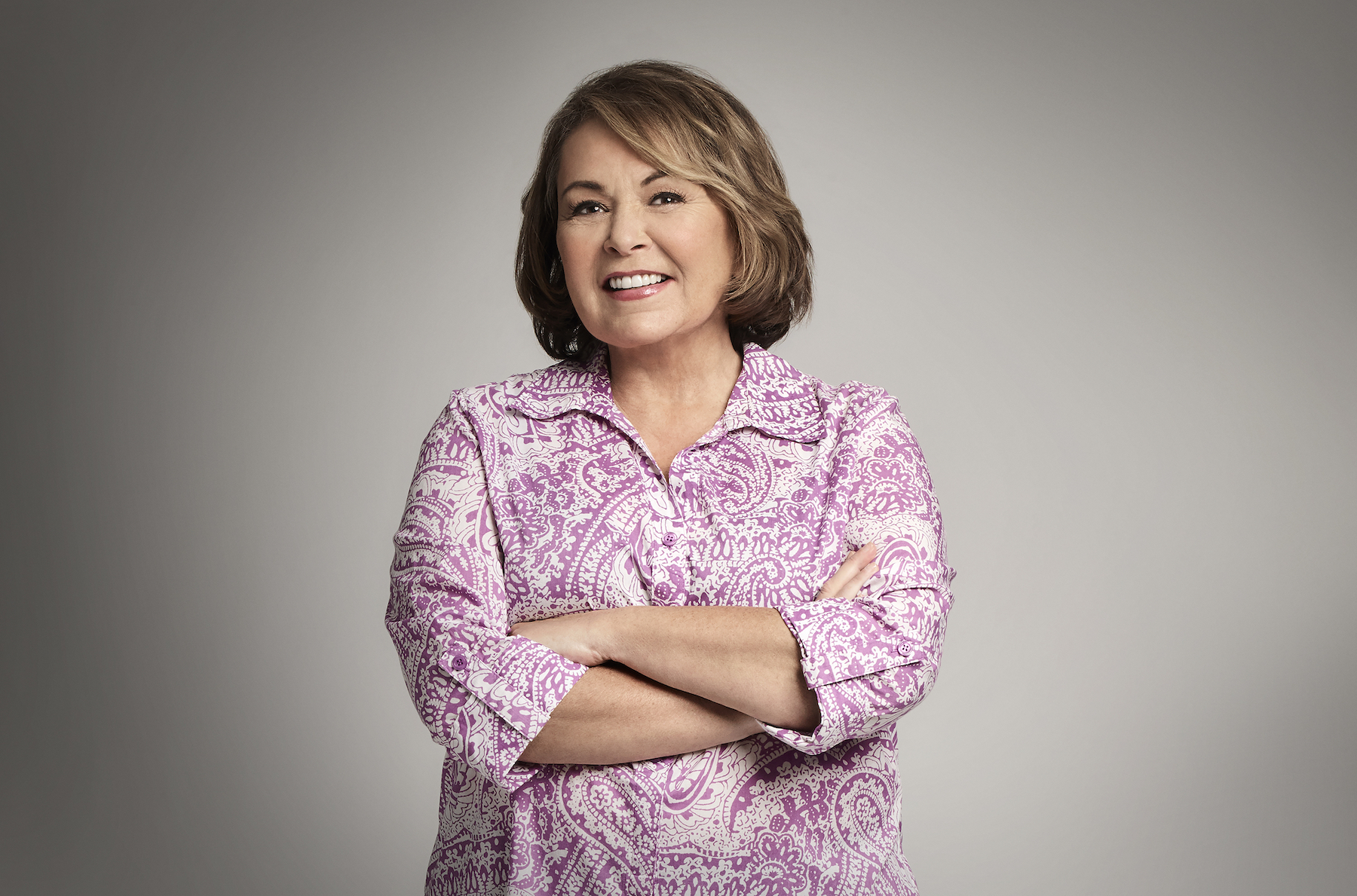 Image via US Weekly

Once again, we all know what went on here — Harvey Weinstein was doing some highly inappropriate stuff behind the scenes and he’s paying a well-deserved price for his mistakes. But it’s what happened after that caught our attention: there was a revolution in Hollywood. Finally, women weren’t taking a backseat to their male abusers; they could speak out and tell the world what the dark underside of La La Land was really like. #MeToo, they said, and thousands of women across the country finally spoke out.

You may have never heard about this — after all, it didn’t get nearly enough press coverage (the sarcasm is melting my monitor). The racial elements and mystery of O.J. Simpson’s heinous crime made this one of the most captivating events of the 90s. What made it even more watchable was the charisma and ease of the man behind bars and in front of the camera. No matter what you believe, this rocked the nation for years.

Classic Hollywood was a wild place: crazy parties with copious amounts of alcohol, covert affairs, and the Red Scare blacklisting celebrities. Among all this, studios were still trying to cover up their stars more raucous private lives. One way they did this was through studio-pressured abortions. If a woman wanted to act in Hollywood, she better make sure all her babies were planned. Starlets like Judy Garland, Bette Davis, and Joan Crawford all fell victim to this shady business. The practice cast a dark shadow on Hollywood for years to come. Image via Making Nice in the Midwest

In the 80s and 90s, Bill Cosby was the epitome of fatherhood. He embodied all the qualities a good American Dad would have: understanding, love, humor, discipline, and a healthy dose of quirkiness. Unfortunately, Cosby was a little too quirky with numerous women and landed in some boiling hot water that ended him. Sadly, it’s hard to trust even the “best” in Hollywood anymore. (Mr. Hanks, if you do this to me I will track down every last copy of The Terminal [2004] and burn them in a funeral pyre on my front lawn.)

Image via Consequence of Sound

Anything Dealing with Charlie Chaplin, Really

Let me just recap the life of Mr. Chaplin:

In 1958, Turner’s boyfriend Johnny Stompanato — who also happened to be a cohort of mobster Mickey Cohen — was found dead on the floor of the couple’s upstairs bedroom. Here’s where it gets even crazier — Turner’s daughter (who was fourteen at the time) confessed to fatally stabbing Stompanato. Goes to show that even when you’re rich and famous, you have to make sure that your family approves of your significant others, otherwise they may stab them to death.

After Elizabeth Taylor’s third husband Mike Todd died in a plane crash, she was devastated. So devastated, in fact, that she ran straight into the arms of a married man and began an affair just like all rational-thinking human beings do. That married man happened to be Eddie Fisher, husband of esteemed actress Debbie Reynolds and father to Carrie Fisher. While I won’t put it as bluntly as Carrie usually did, this probably didn’t leave the brightest spot in Hollywood. 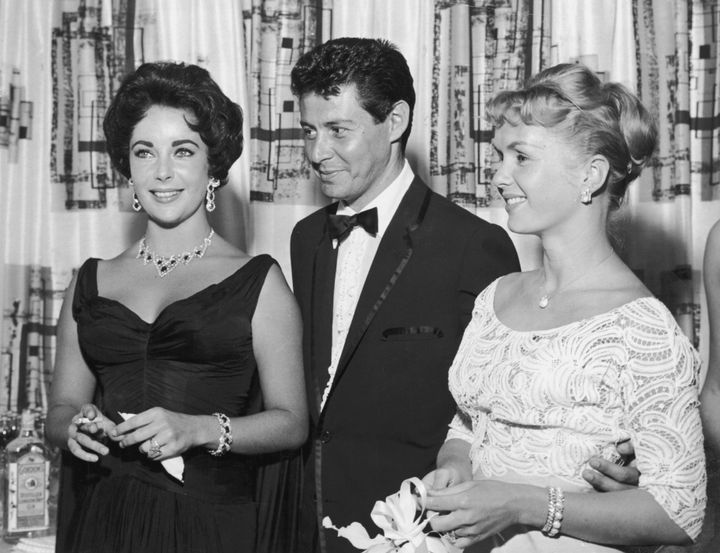 Imagine being bold enough to have an affair. Then, imagine being bold enough to have an affair in Hollywood with millions of people watching your every move. Now, imagine moving all of that tension to Washington, D.C. — possibly the most dignified place in America — and then singing a sultry “Happy Birthday” to your lover with his wife, family, and several important dignitaries watching. I’m not saying I agree with Marilyn Monroe and John F. Kennedy having an (alleged) affair in the slightest, but they were some seriously gutsy or seriously stupid people. 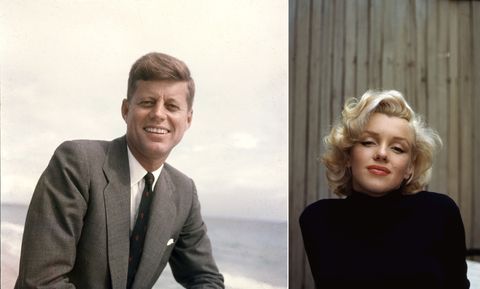 Thanks for reading!  What are your thoughts on Hollywood scandals? Know any juicy details?  Comment down below!

[…] and think clearly. In 1940, as World War II started to consume Europe, legendary comedic actor Charlie Chaplin released his most influential and successful film, The Great […]

Yeah, there’s so much naughtiness and wrongdoing going on in Hollywood. I think Bob Hope’s multiple affairs while married is another big one.