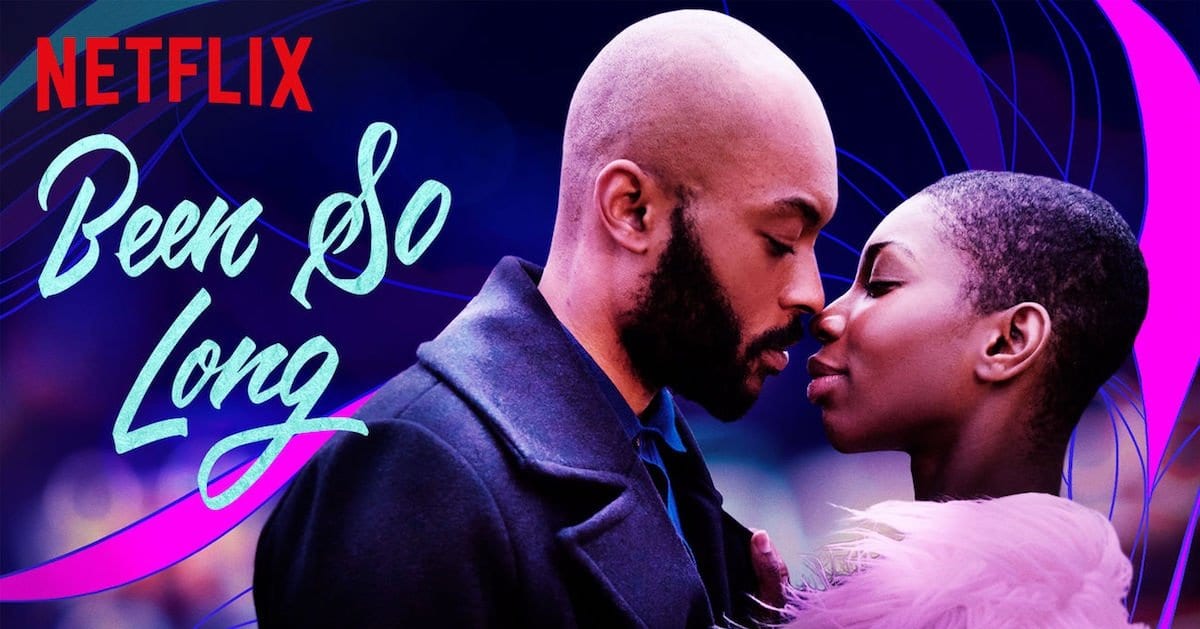 Even with all the content that Netflix has been pumping out this year, they haven’t released many Netflix original musicals. Actually, they haven’t released any…until now! Been So Long is breaking all the molds, becoming the first film from the U.K to be purchased by Netflix back in September 2017. Hopefully that leads to success in a new territory for the streaming giant.

Romance, rage and revenge. Been So Long is a neon soaked, modern-day romance set on the streets of London’s musical hot-bed of Camden. We follow Simone (Coel), a dedicated single mother who, on a rare night on the town is charmed by a handsome yet troubled stranger, Raymond (Kene), igniting old and new feelings. Set against the backdrop of an ever-changing city, Been So Long is a fresh take on love, life and moving on.

For a discussion of Been So Long, watch the video from Austin Burke below:

Thank you for reading! What did you think about Been So Long? Comment down below!