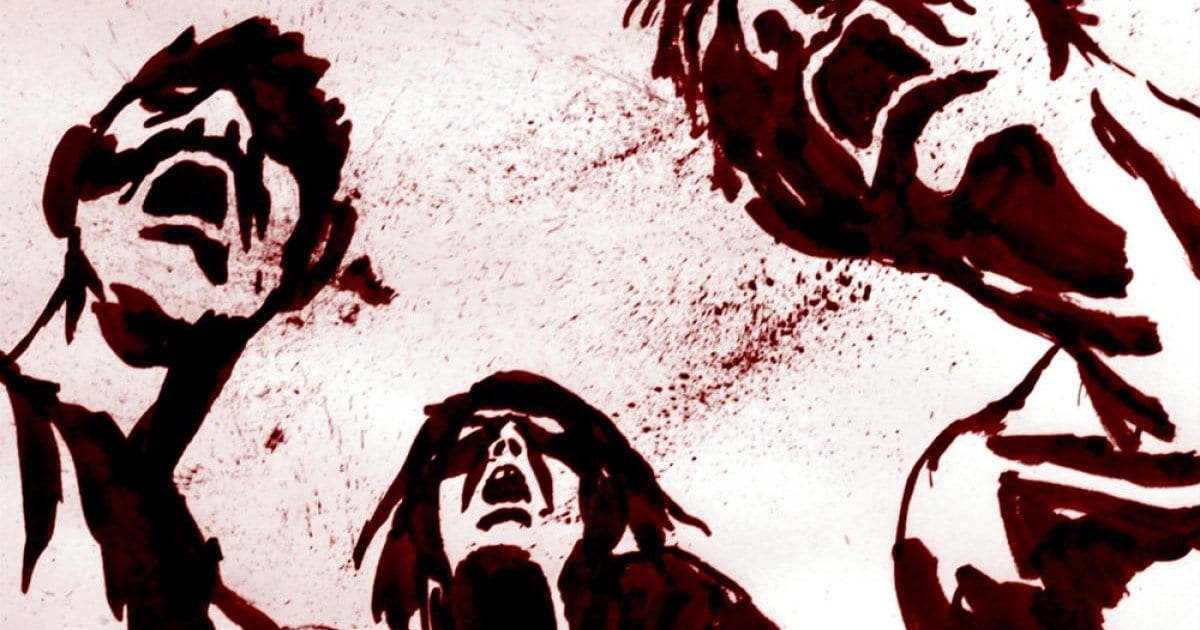 The Denver Film Festival is here and the MovieBabble staff is going in-depth with our coverage. We’re going to take a look at what might be the most underrated branch within the film industry. I am of course talking about short films. Here’s part 3 of our coverage on the short films playing at the festival!

Make sure to check out the site’s other reviews of the Denver Film Festival short films.

Marta Magnuska is back with more animation, this time tackling something more sinister. The short film is about a crowd gossiping a forthcoming stranger. The emotion in the sound displays a powerful viewing. The entire build-up pays off at the very end where we see everything come full circle. I like to think the symbolism represents the danger of rhetoric in general.

The art style and the animation may not be to everyone’s tastes, however. There might not have been a more fitting one to the narrative. You can’t help but appreciate the finished look especially given how this was the job of a one-woman army. Inny is the best the director has put out as of yet. 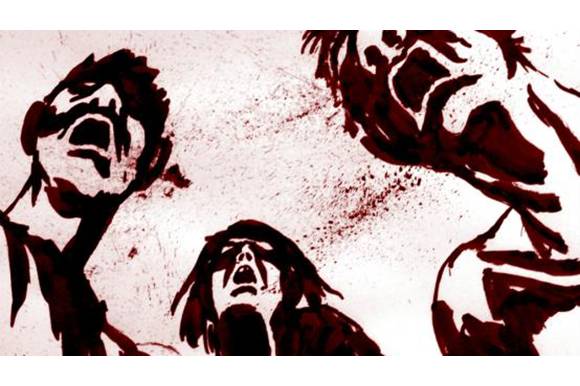 Here is a movie that brims with beautiful cinematography, solid performances, original concepts…and also the failure to make it all matter by the end. I cannot stress enough how much beautiful work didn’t get its proper due, and most of it can be blamed on one thing: the runtime. I honestly feel that if All These Creatures were a full feature film it would’ve found a way to take its riches and use them to the intended effect.

The movie tackles important ideas in ways no other film would, leaving me to wonder how everything will come to a close. But the excessive use of a narrator clouds the further potential of creating scenes that would operate better if they played out with proper, more general film techniques. This is a short in which things come to a close, but none of it feels final.

image via Some Shorts

Another animated short from Poland. This one depicts a strange encounter between a man and a woman. The 12 minutes flew by fast, and it has the animation and smooth transitions to thank for that. I kept watching just to see how the story would continue to evolve visually. The creators at work push animation to its limits. Even if a bit too mysterious, you’ll be guaranteed for a ride that will capture your attention.

From the premise, I figured this would go on to be a funny or cute movie. Instead what we got was me eye rolling or facepalming at how dumb and pointless it all was. A movie about a girl wanting milk and cookies should be a fun little short. From the very beginning, we’re treated with an obnoxious narration from the kid. The second I heard it I knew we were heading down the wrong path, and it kept popping up. What is it with short films and overuse of narration?

In it, she sounded more like an adult than a little girl. Patrick Mulvey and Andrew Ramsay have simply forgotten what it’s like to think and act like a child. That’s what happens when you don’t embrace what your movie could be and try to make it more significant than it really is. 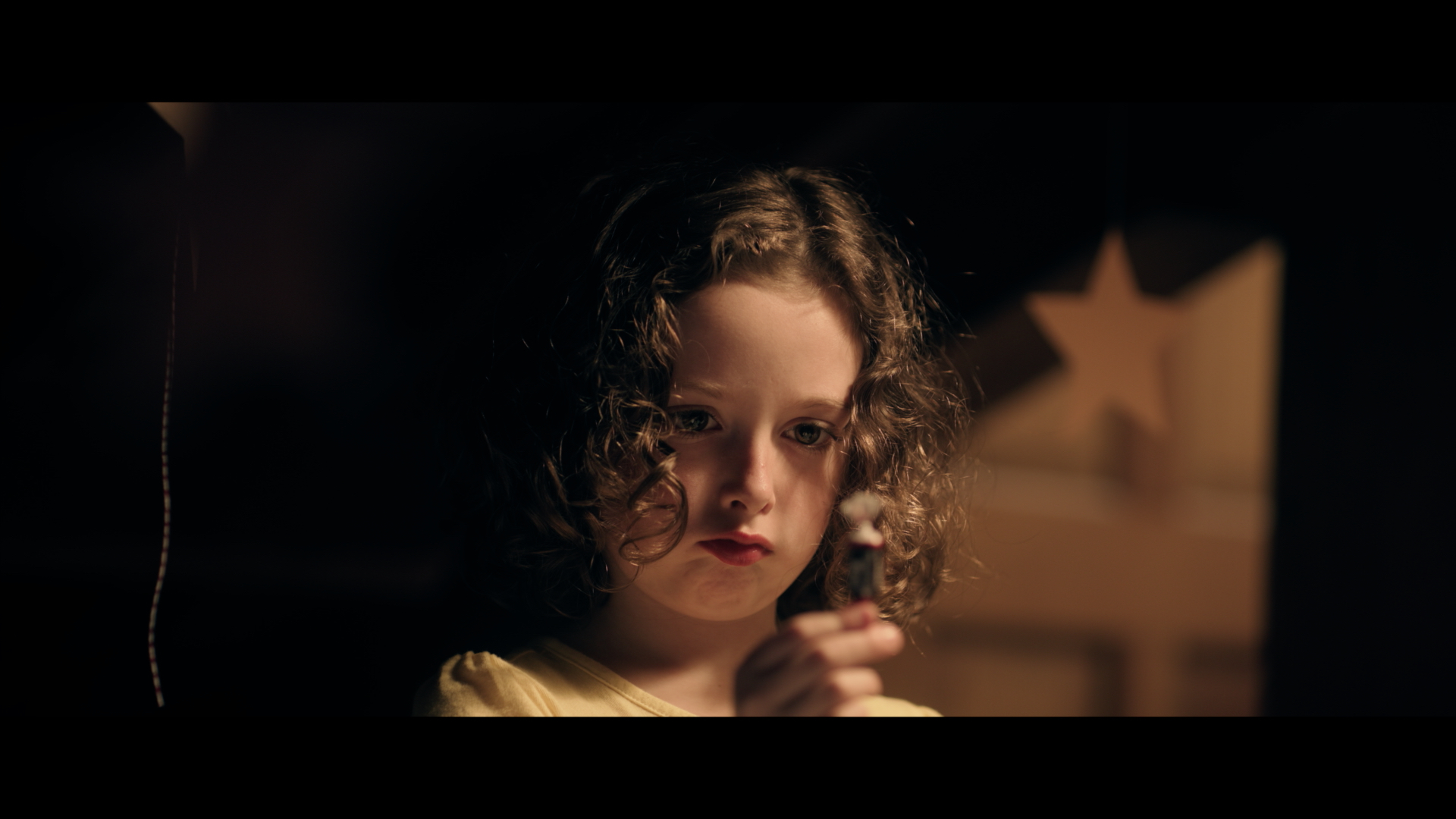 “That’s it?” was my initial reaction after seeing this short, but the more I thought about it, the more I started to pick up the ending’s rightful interruption. We Win has a nice analysis of a relationship that on first thought seems shallow when in truth looks at the woman’s role and the value of the couple’s bond. Still, the script comes off as a tad jarring and the short film as a whole lacks enough conviction to facilitate the proper response from the viewer.

image via Solzy at the Movies

I completely understand what László was going for here. But even with that in mind, I cannot praise this student film. It’s an impressive experiment which spawned over time, however, you cannot base the entire short film on just that. It’s all style and no substance.

If the goal was to play with creative film techniques, then they were successful in some manner. But I couldn’t help but want this experience to end. This is a nice experiment in theory, but I left it with no clear takeaways.

Visit the Denver Film Festival’s website for more information on the films.