‘The Seashell and the Clergyman’ – The First Surrealist Film Turns 90 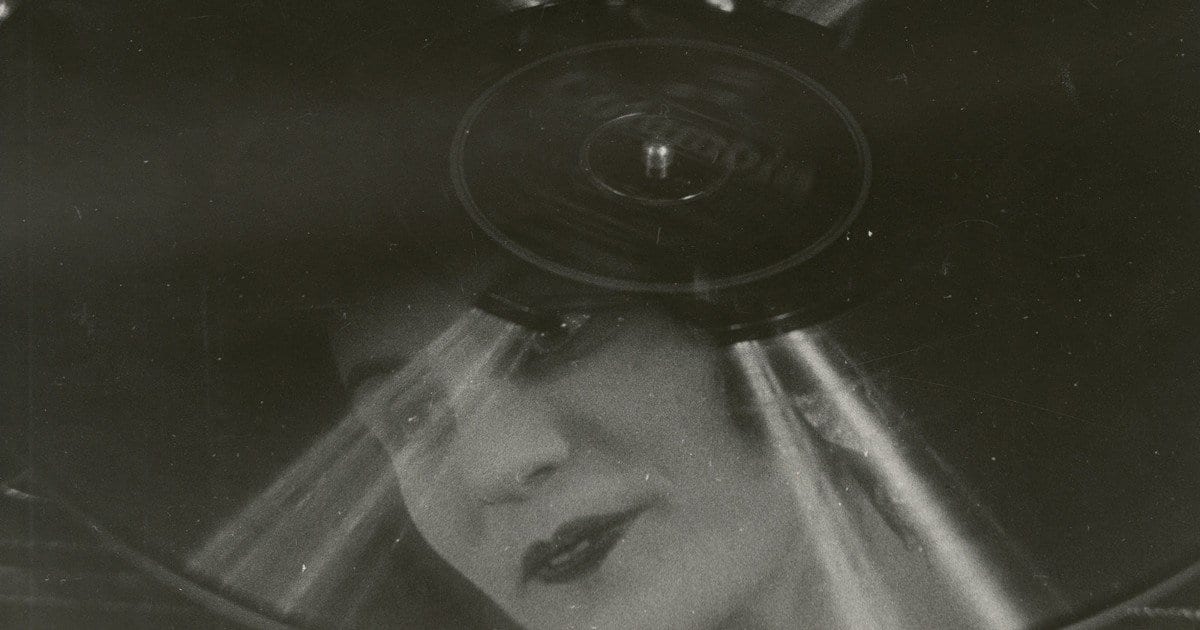 Most Americans expect a straightforward narrative when they watch a movie. Anything that gets a little abstract is sometimes viewed as pretentious or high-minded. Often people look at surreal films as accessible only to an elite clan of latte sippers. Yet if we look back at the 1929 surrealist film, An Andalusian Dog, the director Luis Banuel stated that the film didn’t mean anything in particular. While this might seem pointless at first, consider the freedom it gives one to approach a surrealist film not as a puzzle to be solved objectively, but as a sequence of dream-like visuals that represent universal experiences that occur while we’re asleep — experiences we rarely discuss in day-to-day life.

In the case of the aforementioned film, Banuel and the famous surrealist Salvador Dali, constructed the film with inspiration from their own dreams. We can say the patterns they came up with, which they themselves did not fully understand, mean nothing. But then we’re tasked with having to answer the question: why do the searing images in surrealist films resonate with people and even inspire censorship and riots? 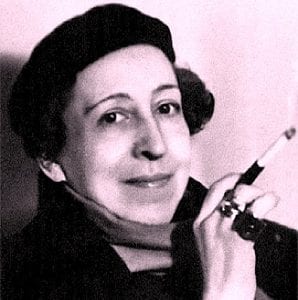 In the early days of film, women directors weren’t uncommon the way they are today. From innovative director, Lois Weber, who invented the split screen and was the first female director to create a feature-length film, to Germaine Dulac, the french woman who directed the short, surrealist film, The Seashell and the Clergyman. More than a surrealist film, the movie easily makes it into the canon of early feminist work as well.

One of the marks of a good feminist film is its ability to disturb, or just piss some people off. Dulac managed to fulfill this criterion well when her film was released in the UK. Inspiring a small riot and ultimately getting banned from the UK, The Seashell and the Clergyman upset the British Board of Film Censors enough to say that the film was “so cryptic as to be almost meaningless. If there is a meaning, it is doubtless objectionable.”

Even some modern viewers could be made uncomfortable with the subject matter of the film — especially those of a conservative bent. While the deeper meaning of the film is up for a range of interpretations, it depicts a lustful clergyman who’s in pursuit of a general’s wife. As we’re taken through what feels like the repressed desires within the clergyman, we find a confluence of piercing and elegant images.

In addition to showing us the deepest desires of the clergyman’s mind, Dulac manages to empower her female character by allowing her to avoid the lecherous eyes of the audience, as well as the clergyman. She does this by not allowing the camera to settle for very long on the woman’s naked body. When the clergyman tears her clothing away from her chest, we get a clear view, then the scene quickly turns out of focus as the woman evades both the clergyman and the men in the audience.

These shots double as a way of revealing the clergyman’s frustration, and feeling that his desires are out of reach, and also allowing the woman to retain power over her own body.

But this isn’t a film that shows us an ideal feminist world. Rather, the woman in the film is still in a position where she has to live under the stolid authority of the state and a patriarchal religion. 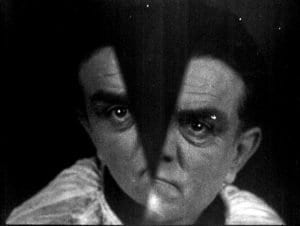 image via Another Gaze

By some accounts, a riot started at the premiere of the film when the screenwriter, Antonin Artaud, was kicked out of the theater after he insulted Dulac. Others say a group of misogynists who were angered by a lesbian director started the commotion. Any ardent feminist would probably like to believe the latter tale, but we may never know what truly incited the rioters.

Just the same, it’s pretty clear that The Seashell and the Clergyman, as murky as its meaning may seem, had an impact in its day. And for the sake of giving women filmmakers due credit, we should all make an effort to learn a little about the early days of film, and the women who made innovations and even sent a few shock waves through their patriarchal societies.

Thanks for reading! What are your thoughts on The Seashell and the Clergyman? Leave a comment below if you’re interested in women’s contributions to film!

Great article. Like most people, Un Chien Andalou was the earliest surrealist film I was aware of. Thanks for educating me and for your thoughtful analysis.

I enjoyed this discussion of The Seashell and the Clergyman. Something a little different! And of course I appreciated the film censor snark.