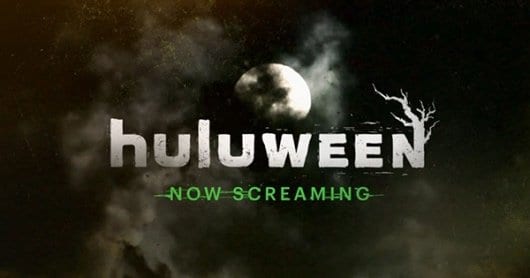 Hulu is 12 days into their Huluween special and it boasts an impressive 200+ titles in the horror genre PLUS two new Hulu Originals! These movies are divided up between categories like “Scary as Hell” to “Family Fun”. While not all the movies included in the Huluween special will scare the pants off you, it will certainly keep you busy until Halloween arrives! Our list is not all-encompassing, just one from each category that caught our eye. 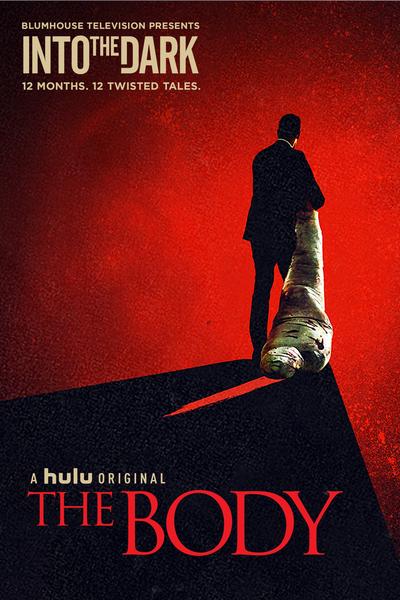 This series is one movie each month for twelve months! I’ve not watched this one yet, because believe it or not scary movies are not my favorite genre. Every so often I will get a wild hair and watch one, which will then necessitate all the lights in the house to be turned on before I go anywhere. Needless to say, I will definitely be watching this during the day!

Hulu shares that this is the first installment of the Blumhouse horror anthology. The logline reads: Into the Dark, The Body follows a sophisticated hitman on Halloween night whose job is derailed by partiers that mistake his handiwork for a killer costume. You can find this movie under their “Scary as Hell” category.

This classic Christian Bale film landed in Hulu’s “Pop Horror” category and we are so excited it’s on the list. The first time I watched this movie I was pregnant with my first child and it was really disturbing to me. I have watched it many times since that first time and it still disturbs me! This one is definitely worth watching again or for the first time.

The logline for this film is: A wealthy New York City investment banking executive, Patrick Bateman, hides his alternate psychopathic ego from his co-workers and friends as he delves deeper into his violent, hedonistic fantasies. That sounds about right!

Insomnia stars Al Pacino and Robin Williams (R.I.P.) — what a duo! Pacino plays a homicide cop who is sent to town up north where the sun doesn’t set. (Side note, I have lived in Alaska and I can attest to the fact that the sun doesn’t quite set during the summer. It’s kind of like perpetual twilight.) He is there to investigate the methodical murder of a local teen. It’s best to know as little as possible going into this one!

You can find this in their “Thriller/Psychological” category.

I am old enough to have seen this one in theaters. I remember being scared out of my teenage mind! First of all, I wasn’t even supposed to be in this theater, and second of all, what even happened to my date that night? Who knows. All I do know is that I was absolutely convinced these three film students had died and I had just watched a snuff film. My mother reassured me this was all fake and it wasn’t until I saw them all at the MTV Movie Awards did I realize my mother was right. (She has an annoying knack for being right!)

In case you forget, this film is about three film students who vanish after traveling into a Maryland forest. They are there to film a documentary on the local Blair Witch legend and all that is found is their footage. You can find this film under Hulu’s “Classics” category.

This is a newer film, but the movie poster for this has me really intrigued (totally not watching this one alone). You can find this one in Hulu’s “Indies” category. Based on the trailer, this movie is about a group of friends that go on holiday together. While there they ingest something that makes them all totally freak out — the best way I can describe the carnage is like the first time you see the rage zombies in 28 Days Later. It looks well done and totally creepy!

I actually really liked this movie. Nicole Kidman does a really amazing job in this film and there are some really creepy scene with the kids. In fact, some of the movies that scare me the most involve kids and their parents. Basically, this movie is about this woman who lives inside a huge mansion. There are dark curtains everywhere and when her new housekeeper show up, she claims her children are allergic to sunlight. Lots of super weird things start to happen and she begins to believe her house is haunted.

I love the ending of this movie and if you’ve not seen it, I won’t ruin it here. Definitely give this one a watch — you can find it in Hulu’s “Spooky Not Scary” category. 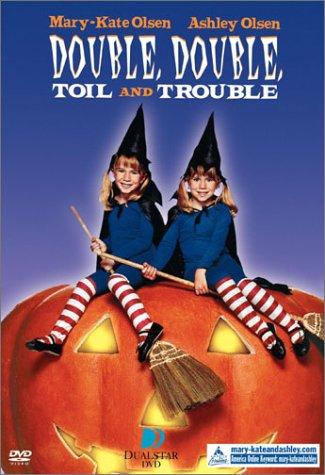 I am definitely a product of the 90’s! No Halloween list would be complete without some Olsen Twins. These girls had an empire by such a young age and I am still impressed. Yeah, they were totally annoying and literally everywhere in the 90’s, but good for them! This movie is definitely for those of us with children — although, It Takes Two will always be my favorite Olsen Twins movie.

The logline for this one says: On Halloween night, two precocious little girls try to save their parents from the greedy clutches of their nasty old Capitalist aunt. Magic abounds and they meet new albeit strange friends along the way.

Capitalism and Magic? Sign me up! You can find this one lurking in Hulu’s “For The Family” category.

This Korean horror gem can be found in the “Foreign Frights” category. When I was younger and braver, I exclusively watched foreign horror films — some of my absolute favorites were from South Korea and Japan. This movie is basically a terrifying monster flick…except it’s also one of the most acclaimed foreign horror films ever!

A Word About Anime 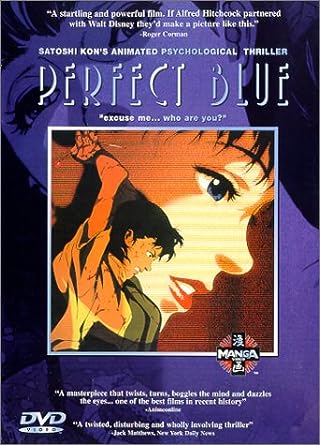 This is just a note to say there are many anime series under the Huluween special. Some of them (Blue Exorcist, The Devil is a Part-Timer, and Tokyo Ghoul to name a few) are definitely worth a watch. However, they did not put any full-length films under this category. If you want to watch a good anime film that will make you squirm a bit, I suggest rewatching (or watch for the first time) Akira. And if you can find a copy of it somewhere, Perfect Blue. I’d say these two films are more suspense/psychological than horror — but Akira sure can be gorey!

And don’t forget to check out all the shorts Hulu has included in their Huluween lineup! Some of them are only six minutes long, but don’t think you’ll get away without a little startle! We hope you have fun exploring Huluween the rest of this month. Happy Halloween!

Thanks for reading!  What are your thoughts on Hulu’s special Huluween? Which movies did you love to watch?  Comment down below!

[…] Huluween sounds pretty cool, and that’s neat the streaming service is cultivating a culture like […]

I didn’t know Insomnia was a horror film.

It was in their Thriller/Psychological category — I am sure they have to grasp at straws at times. :)