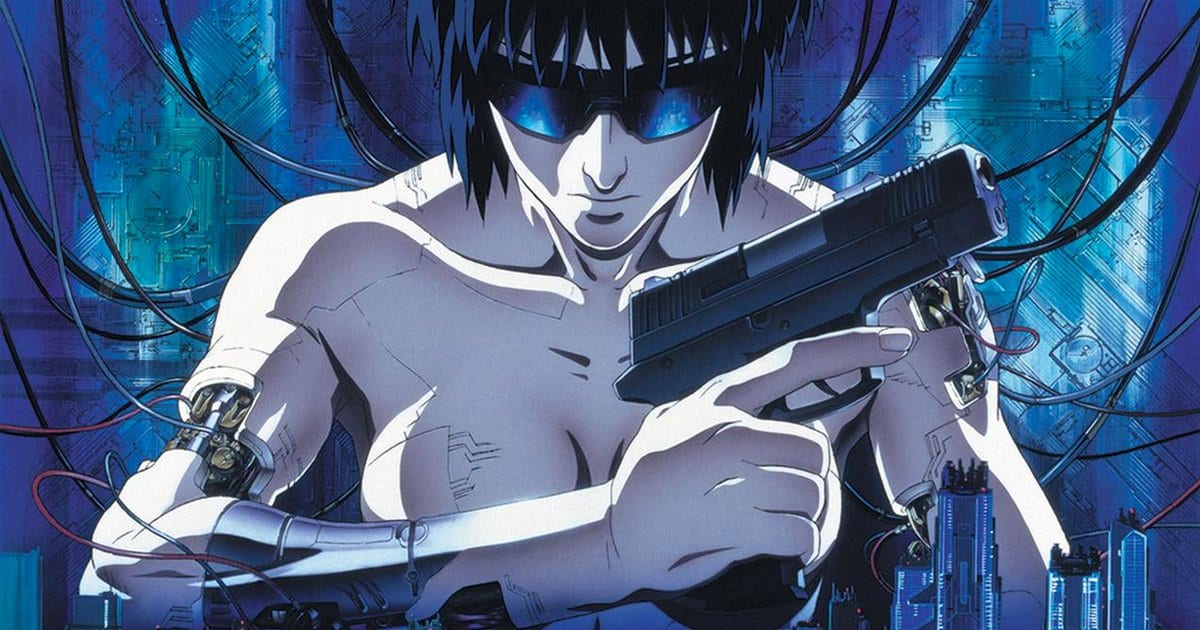 With industry mainstays like Pixar and Illumination earning billions of dollars by curating animated films for families, it’s no wonder that animation is often tossed aside, typecast as cartoons for younger audiences. But there are plenty of animated films made for adults that alter what we know about the genre, that dive deep into mature themes and provide some rather distinct and captivating dialogues that you wouldn’t even find in the common R-rated film.

Sometimes it’s just a matter of finding said material. Although the likes of Pixar and other large animation arms that roll out the red carpet for large audiences and even larger opening weekends at the box office aren’t all-encompassing, finding niche content is often a daunting task. Thankfully, Richard Keaney has your back.

To see the five animated films made for adults chosen by Richard Keaney, watch the video below:

Thank you for reading! What are you thoughts on this list of animated films made for adults? Comment down below!

Interesting video, thanks! I actually saw Anomalisa in the theater, but I think that it was a good idea for a short movie… I found it too long for what it had to say.

As for Akira… it’s a masterpiece! I wrote about it here: