Your Childhood Dies in 2019 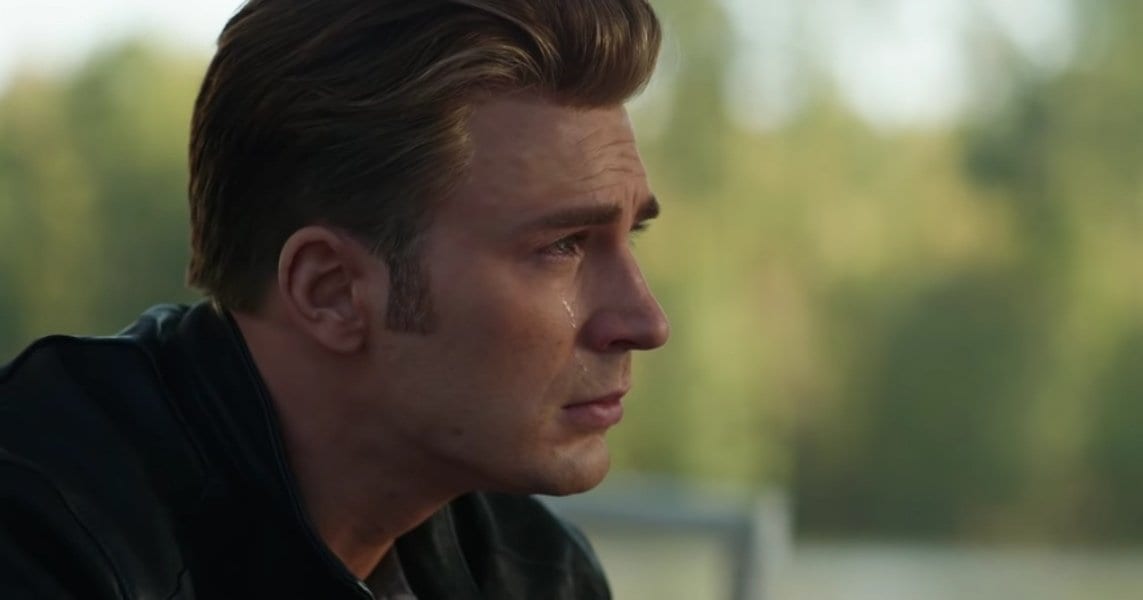 2019 is a year of endings. This years sees the “final” installments for many characters and several notable franchises. It seems appropriate to start reminiscing and sending them off now, that way we might be somewhat prepared for when they actually bid us adieu in the coming months. The following will contain speculation, but no spoilers.

Before tearing up and bidding farewell, let’s take a peak at the ways in which your childhood dies in 2019.

Hiccup and Toothless, How to Train Your Dragon: The Hidden World

2019 marks the third time that the Skywalker Saga has come to an end. While Star Wars itself will probably never end, I’d wager this is the last we see of the original cast. It’s strange, because I remember leaving Revenge of the Sith as a child and thinking; “that’s it”. The prequels were such a strong presence in my childhood that it felt wrong not to have any more of them. Now that the Sequel Trilogy has become a part of my adulthood, I find myself asking the same question I did in 2005. My childhood was resurrected with 2015’s The Force Awakens, but now I find myself watching as that childhood dies once again with the yet to be titled Episode IX.

With last year’s Solo proving that Star Wars isn’t unsinkable, I wonder what the franchise has lined up next. The much-anticipated Obi-Wan film seems to be nowhere in sight, and Disney hasn’t revealed plans for any film past 2019. While Jon Favreau’s The Mandalorian is sure to please, Star Wars’ big screen presence will surely be missed. That being said, I’m for the most part pleased with how Disney has handled the franchise so far. Rogue One gave us the greatest scene in all of Star Wars, and The Last Jedi is a masterpiece, so I trust the plan. Still, it’d be nice to know that Obi-Wan was coming to say “Hello, There” in the next few years or so.

Below: The greatest scene in all of Star Wars

“Part of the Journey is the End”

At this rate, the MCU will never end. Marvel and Disney reportedly have another 10 years of films in their heads, so most of Marvel isn’t going anywhere. That being said, the Original Avengers’ contracts are all set to expire soon, with several actors having addressed their departure. Robert Downey Jr. has been trying to leave since Iron Man 3, and Chris Evans has repeatedly expressed his desire to move on following Avengers: Endgame. While the Avengers will definitely go on, they will have to do so without Captain America and Iron Man. If the Endgame trailer indicates anything, it’s that Iron Man’s journey in particular is coming to a close.

It feels weird to know that the sun sets on Tony Stark. For the past decade, he has been a constant. Much like Hugh Jackman as Wolverine, it is hard to imagine a world where Robert Downey Jr. is no longer Tony Stark. I was fully prepared for Tony to bite the dust in Infinity War, but the fact that he didn’t makes his looming departure in Endgame feel much more emotional. It also doesn’t help that Downey Jr.’s departure from the franchise follows the still recent death of Stan Lee in 2018.

While most MCU films end with clapping, I fully expect this one to end with tears. I for one, am not eager to watch how my childhood dies at the hands of Thanos.

“What if Toys Had Emotions?” 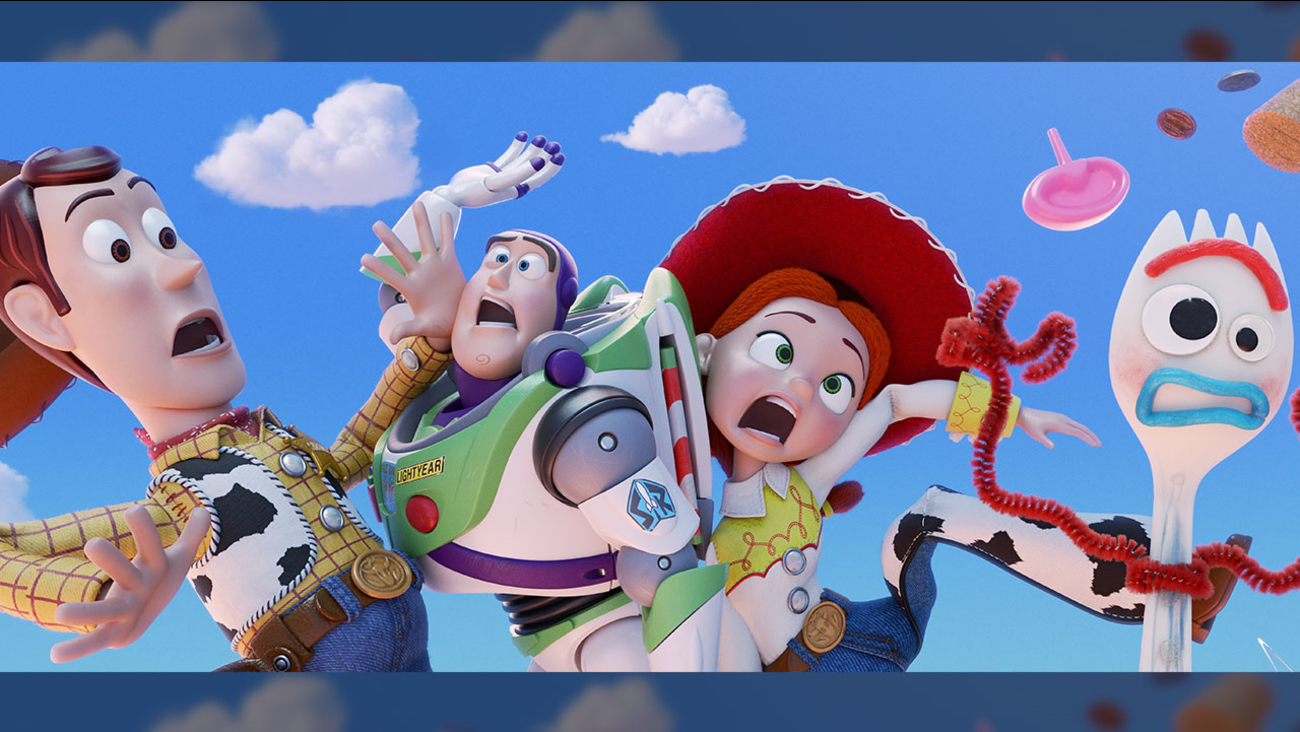 Toy Story films have never come with the promise of a sequel. In fact, Toy Story 2 only came about because John Lasseter refused to watch the franchise spin out into direct-to-DVD nonsense. When Toy Story 3 came out ten years later, it surprised us all. Not only could a quality sequel be made a decade later, but the trilogy managed to improve with every film. While people have different favorite films in the trilogy, it’s difficult to point one out as being “the bad one” or “the worst”. Because of this, many are apprehensive about Toy Story 4.

After the meaningful and emotional send-off of Toy Story 3, what else can Buzz and Woody really have to say? Hopefully, a lot. The Toy Story Franchise has done a good job of going in different directions so far. While certain tropes do exist, the franchise tells a different story with different themes on each approach. With the gang in search of Woody’s love, Bo Peep, I’m sure this one will tug on the heartstrings as well.

Regardless of whether Toy Story 4 is great or terrible, few are ready to once again see Pixar tell them how their childhood dies.

While the X-Men Franchise hasn’t been verified for a reboot, it’s highly likely. With the incredibly lengthy release date push backs on Dark Phoenix and New Mutants, Disney’s meddling in the franchise can already be felt. Kevin Feige has his eyes on the X-men, and Fox’s version of them doesn’t exactly fit within the MCU. Unfortunately, the franchise doesn’t appear to be going out on a high note. If the trailer released last year indicates anything, it’s that we’re in for another X-Men: Apocalypse.

Hopefully Disney will be able to fix this like they did with Spider-Man. Still, The X-Men Franchise has been a constant for nearly 20 years. It’s sad to see the versions of Professor X and Magneto that I grew up with retired. Once again, Disney plays a decisive hand in how your mutant childhood dies. Thanks for reading!  What are your thoughts on how Your Childhood Dies in 2019?  Comment down below!

[…] for the screen. They were practically born into it. Hollywood was just an inevitable part of their childhood — molding and shaping who they […]

I don’t think I’ll have any problem saying goodbye to Toy Story because I already said goodbye at the end of the 3rd one. Anything after that is unnecessary to me. Also you are one of the first critics I’ve seen who actually liked The Last Jedi! I loved it too!

Don’t forget Disney destroying it via sucking out any life out of their classic by recycling them into live-action.

Great read! Glad to know I wasn’t alone in my love for The Last Jedi.

Great article! I’d never really put it together that all these endings are coming out over the next year. Star Wars in particular will have to go some to give Luke a better send-off than TLJ. Still, as he says, ‘No one’s ever really gone.’

Which is the Better Satire of Fandom: ‘Fanboys’...