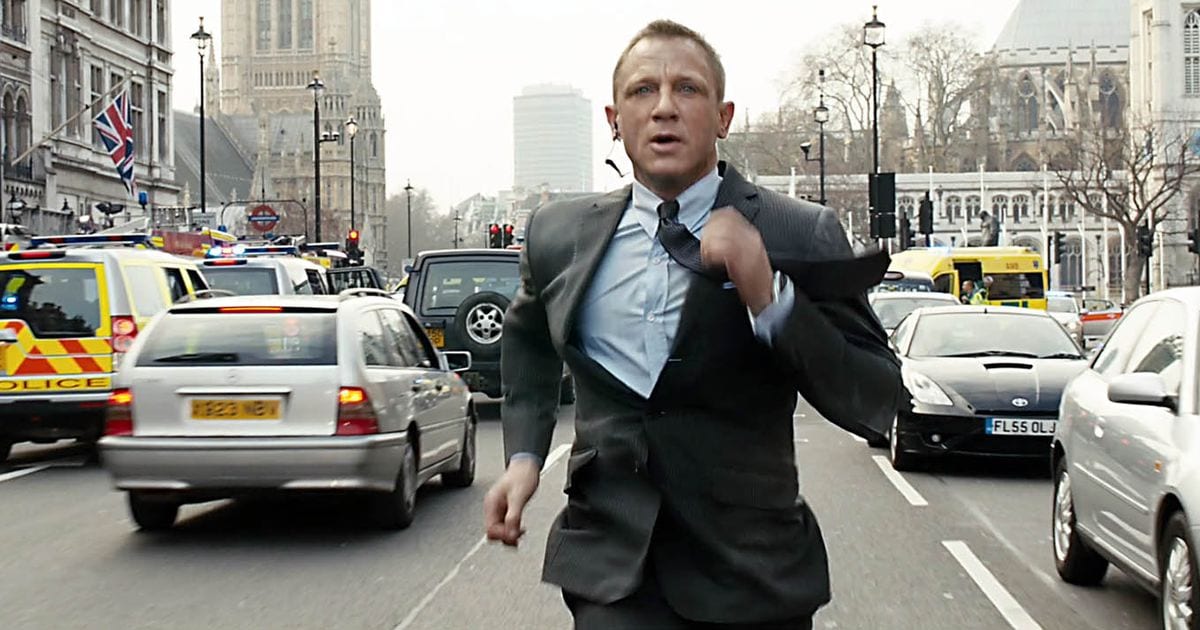 In the film industry today, many directors have become associated with certain kind of films and with certain stylistic choices. For example, when people think about action/adventure movies Steven Spielberg, J.J. Abrams and so many more come to mind. On the other hand, when people think of comedy, they think of directors such as Mel Brooks, Woody Allen and many more greats. But, occasionally there are movies that come along with an unexpected choice of director.

While the thought of some directors taking on drama or romantic comedies is cringeworthy — and end in disaster — sometimes the unexpected works.

(Note: These are only six movies in the entire catalogue of the film world that have unexpected directors; there are clearly more out there.)

Originally known for acting in comedy, Penny Marshall made the switch to director while mostly staying in the familiar element. With great success, Marshall took a leap of faith by moving past her comfort zone with Awakenings. Going from comedy to serious drama was quite the risk, but it paid off in the end. With Robin Williams and Robert De Niro, the heartbreaking, cry-inducing film about the true story of Dr. Oliver Sacks hit people hard.

Known for his revolutionary work in horror films, it’s surprising to see Music of the Heart in Craven’s filmography. Starring Meryl Streep, the musical drama is an unexpected movie to be associated with Craven as his name alone brings about images of Freddy Krueger and Ghostface, but somehow this movie became his only non-horror project. Ironically, it is his only movie to receive Academy Award nominations. Sometimes when directors venture out of their norm, it can end in disappointment and failure, but the dramatization of the true story of Roberta Guaspari thrived with audiences. Although it garnered mixed reviews from critics, no one can deny that Craven was able to deliver well outside of his wheelhouse. 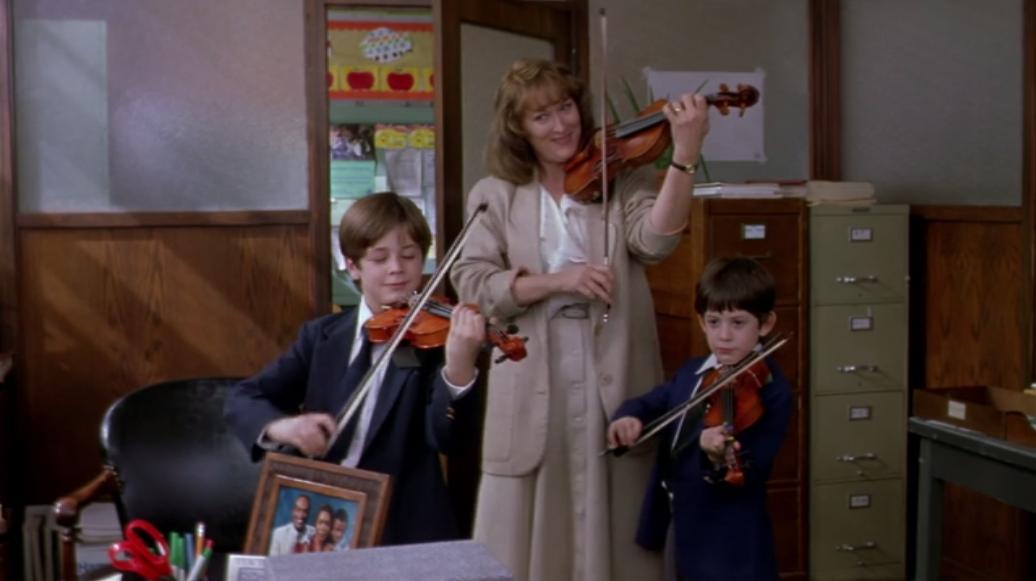 Starting out with two movies written by Charlie Kaufman, Spike Jonze made a name for himself with mostly comedy-driven pieces. A live-action fantasy drama film based on a children’s book wasn’t something one would think to associate with Jonze at the time. But he took on Where the Wild Things Are, a project that had been in the works for years, but always seemed to fall through at the last second. In the end, Jonze became the director and decided to go with a live-action spin rather than one that was fully animated.

Regarding Water For Elephants, it’s shocking to think that Francis Lawrence directed this movie because he is known for doing blockbuster hits. While the build up for the movie was big, the movie didn’t do well. With just a 60 percent on Rotten Tomatoes, the film doesn’t live up to the likes that have been associated with Lawrence such as I Am Legend. But, a lot of the dislike revolved around the lack of chemistry between the two leads, which can make or break a movie, no matter how great everything else is. So, due to things partially out of his control, Water for Elephants is a dark spot for the director who went on to direct three of the Hunger Games films. 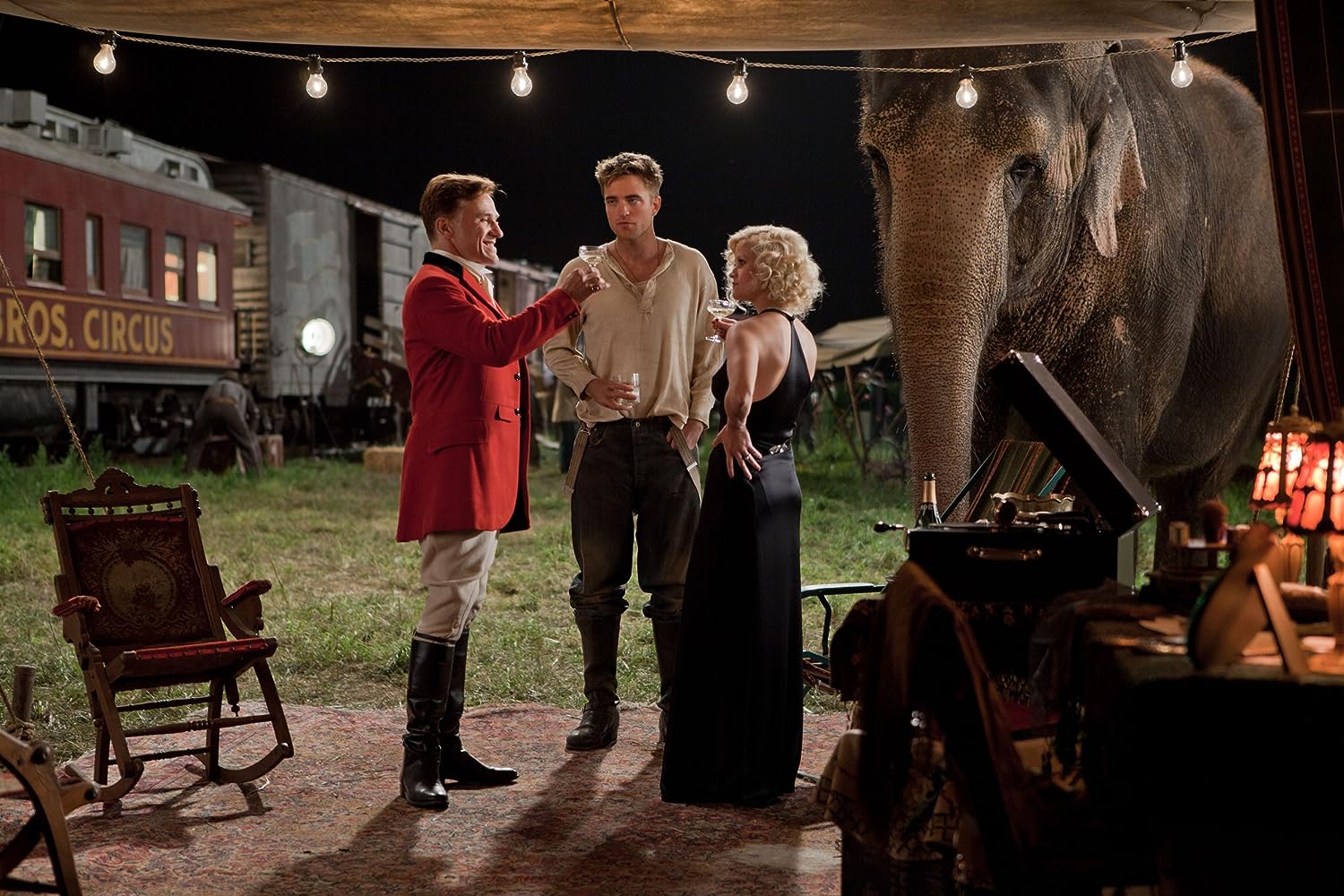 Usually when James Bond comes to mind, people would expect a director versed in action and thrillers. Behind the dime that is American Beauty, Sam Mendes has been widely recognized for his outstanding work in drama. Not only that, but his work in re-inventing stage musicals earned him the Shakespeare Prize. With this in mind, it’s hard to imagine Mendes taking on not only one, but two Bond films. Both Skyfall and Spectre were directed by Mendes, and he did pretty well. Of the two, Skyfall was received better and has been deemed one of the best Bond films ever made. Mendes certainly proves that while he exceeds in drama, he can take on anything.

Generally when people think of Scorsese films, the images of gangsters or the sounds of profanity come to mind. In short, he generally works on movies catered to a mature audiences. So, it’s a bit of a shock to attribute the PG-rated historical adventure drama to his iconic name. Even though Scorsese typically produces pieces for an older audience, Hugo delivered a fantastical tale of a boy on a quest whose goal was to unlock the secret his father left him. Ultimately, the critics agreed that he was able to deliver a quality kid film that included a sense of “innocence lacking in many modern kids’ movies.”

Thank you for reading! What are your thoughts on unconventional directing choices? Comment down below!