Why Does Spielberg Diminish the Value of Netflix Movies? 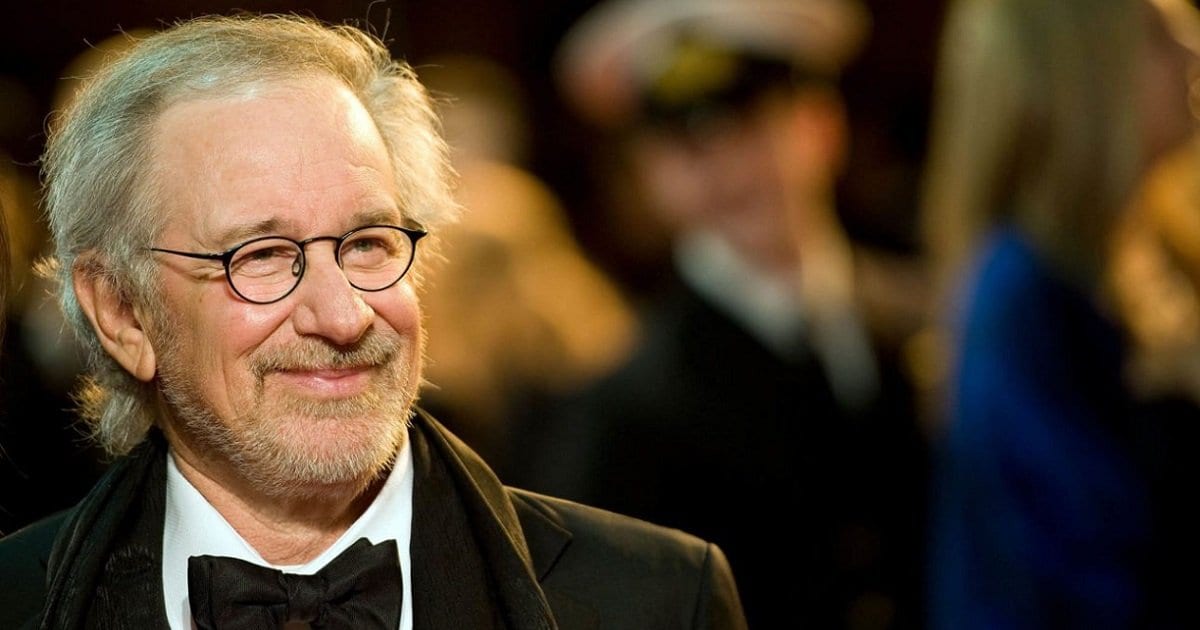 Speaking to ITV News the acclaimed director Steven Spielberg voiced his opinion as to why he believes movies created for streaming services such as Netflix, Hulu or Amazon Prime, shouldn’t be eligible for Oscars when they nearly manage to check-box all the rules to get considered.

To check out the original source of this article, check out my site www.ReelReader.com.

“I don’t believe that films that are just given token qualifications, in a couple of theaters for less than a week, should qualify for the Academy Award nominations.”

“Fewer and fewer filmmakers are going to struggle to raise money or to compete at Sundance and possibly get one of the specialty labels to release their films theatrically and more of them are going to let the SVOD [Streaming Video On-Demand] businesses finance their films, maybe with the promise of a slight, one-week theatrical window to qualify for awards But, in fact, once you commit to a television format, you’re a TV movie.”

You clearly don’t need me to tell you why this is the “wrong” opinion to have even though it’s not. Everyone should carry an opinion of their own. The problem is its defectiveness. Not because I disagree with it, he does himself. What? Well, sit in a comfortable seat as you await the ride I am about to take you on.

The Academy Awards are about celebrating the best movies of the year. It doesn’t matter if it originated from an SVOD platform or a YT video. A masterpiece is a masterpiece. If anything, the Academy should change their rules to adapt to the modern world, not the other way around. What about music, though? Why is that an award like “Best Original Song” can exist even though it’s one of the categories which ties itself more to the music industry than the film one? Don’t get me wrong, music is an integral piece in films, I am for celebrating it at the Awards, but then why do we have anything against something which ties itself more to the movie division than the TV show one? To his defense, maybe that is also his view on Original Songs. It’s just weird how it feels the Academy has a double standard.

image via The Reel World

Now let’s look at my main point. Spielberg as a person should be against the things he’s saying. It doesn’t take anyone to browse through a 15-ton book pile to know his words are contradictory. All it takes is a couple of minute reversal of the aforesaid video. That’s right, he disagreed with himself in the exact same interview. The earlier quote I am referring to is:

“The difference today is a lot of studios would rather just make a branded, tentpole, you know, guaranteed box office hits from their inventory of […] successful movies than take chances on smaller films. And those smaller films the studios used to make routinely are now going to Amazon, Hulu or Netflix.”

Steven realizes blockbuster movies are taking over the scene at the cinemas. He knows the more Oscar-worthy films will soon start to come from the Streaming Services meanwhile the more lucid ones will be the majority in the auditoriums. One minute he’s praising films intended for the SVOD platforms, the next he’s saying they shouldn’t be considered for the Award season. In layman’s terms, “Don’t award the films that deserve the award. Let’s not give exposure to the new creators who wanna get their names out there”. Maybe it’s not what Spielberg believes, but if we lived in his reality, it’s what it would essentially come down to. In fact, a lot of creators are moving to a ‘TV format” because there is more creative freedom and like mentioned earlier, it’s an easier way of getting noticed by a studio.

Spielberg later says he tries to help the state of cinema by creating smaller movies like The Post, but with an acclaimed name like that it’s easier said for him than done for someone starting out. As a creator, he of all people should understand.

By the end of the day, movies-buffs like Mr. Steven Spielberg want theatres to thrive.  Like him, we believe the experience lies with a big screen and a brisk sound. However, we cannot exclude others because then more people will see this as an attack. If history has taught us anything, it’s that every time someone divests another platform or refuses its recognition, it will only backfire at the aggressor. What about cinema? We’ll have to figure out a way to keep it alive without trying to diminish another’s value.

So Academy? Change your requirements before another little embarrassing hashtag will force you to.

Thanks for reading! What are your thoughts on Spielberg’s stance on movies eligible for Oscars? If you enjoyed it, would you prefer a more historically accurate version or are you happy with it the way it is? Comment down below!

If you enjoyed this article, subscribe to MovieBabble via email to stay up to date with the latest content.

What movie topic should I discuss next? Whether it be old or new, the choice is up to yo

This discussion suggests to me that film as entertainment and as an art form is changing. As for the Oscars, maybe it’s to examine what they have come to actually represent?

Spielberg is operating according to two impulses: first, the one where a person doesn’t want things to change. That’s natural. The world in which he came to prominence is the one he loves best. Secondarily, he’s operating according to the impulse where if you’ve got an advantage (big studio backing, a famous name) you don’t want to let it be devalued by, say, letting people without that advantage compete head to head with you. Especially in the arts, where awards can never be separated from name recognition and creative history.

He also wants a woman as Indiana Jones…

Such weird thing to want. People watch Indiana Jones for Indiana Jones. Sometimes creators need to understand that sometimes it’s not the best idea to do what their imagination tells them to.