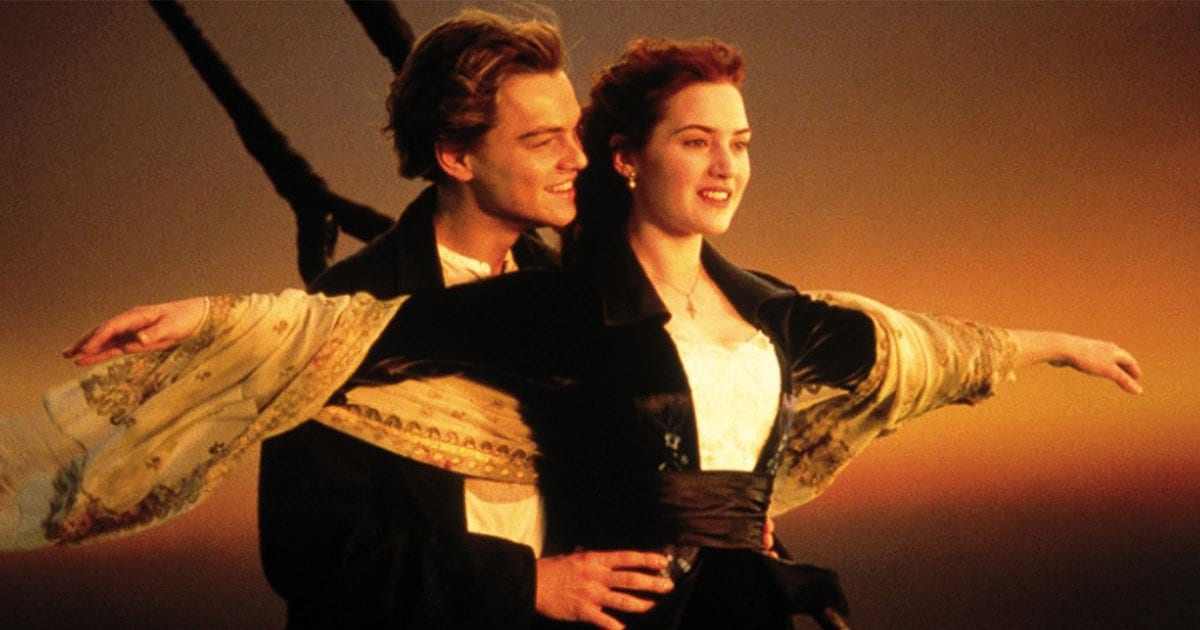 When the Titanic fell into the ocean in 1912, the ship and her passengers became part of our cultural history. In 1997, writer/director James Cameron retold the story of Titanic through the eyes of doomed lovers Rose (Kate Winslet) and Jack (Leonardo DiCaprio). Though there have been other filmed adaptations of Titanic, this film struck a nerve with the film-going public.

I was a teenager when Titanic hit theaters. Like many young girls at the time, I thought the movie was the greatest film ever made. I saw it twice in theaters and have over the years, seen it many times on television. But time and experience has a way of changing perspective. The question is, does this former 1990’s teenager look at Titanic the same way as she did when she was younger?

Titanic can be described in one sentence: Romeo and Juliet meets disaster film. Our Romeo is Jack Dawson (Leonardo DiCaprio), an artist who lives by the seat of his pants and whatever meager income he makes from his work.  Our Juliet is Rose Dewitt Bukater (Kate Winslet). An upper-class girl whose family income is gone, she comes with a caring but overbearing mother, Ruth Dewitt Bukater (Frances Fisher) and a handsome and wealthy but emotionally cold fiancé Cal Hockley (Billy Zane).

At the time, I thought that the film was beautiful and romantic. Jack and Rose’s love was pure, free from the formal structure of class and money that defined the early 20th century. But looking at the film with adult eyes, I have to question that if Jack had survived, would their relationship have lasted long-term? Love in the heat of the moment and under pressure can be wonderful, but is it enough to ensure that the couple will stay together once that flame and that pressure has died down? 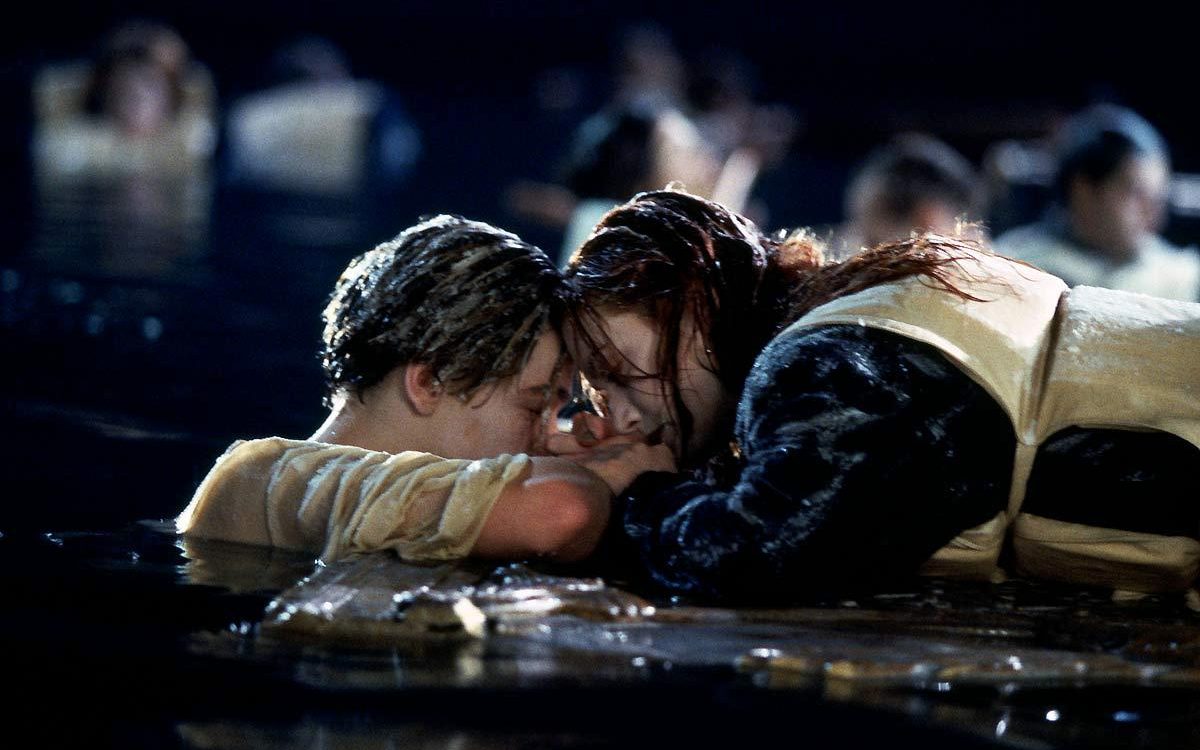 Before Titanic, James Cameron was known for the Terminator films and Aliens. While it is completely understandable that he wanted to stretch his creative wings, the narrative in Titanic is basically paint by numbers. Poor boy meets rich girl, they fall in love and try to stay together as the ship beneath their feet sinks into the ocean…or whatever obstacle you could paste into that sentence to mold it into another film. Cameron’s ability to write dialogue is on par with George Lucas’s ability to do the same. Harrison Ford supposedly once said the following about the dialogue in Star Wars: “George, you can type this shit, but you can’t say it!”.

Titanic Has Two Saving Graces: Chemistry Between the Lead Actors and The Special Effects

One of the key elements that helps to guarantee the success of any film is chemistry between the lead actors. Leonardo DiCaprio and Kate Winslet have that chemistry in spades. Chemistry between actors, regardless of genre or specific narrative, cannot be faked. It is either there or not. This is especially important in a film where romance is central to plot. Becoming friends on the set, Leo and Kate have remained friends. Eleven years after Titanic, they co-starred in another period drama, Revolutionary Road, (based on the novel of the same name by Richard Yates).

Special effects on a film is akin to the whipped cream that is put on top of a very tall layer cake. The whipped cream may be delicious, but if something went wrong during the baking process, it will be obvious to those who are eating the cake. When a film is lacking in narrative/character development and the missing elements are covered up by special effects, I can smell that a mile away as an audience member. That being said, James Cameron and his creative team made the right decision to use practical effects on a physical set with real actors instead of relying solely on green screen. It makes the sinking and the fear of those still on board during the event that much more visceral to the audience.

For me, the chemistry between the leads and use of practical effects is one of the better aspects of the film. Neither can be faked and if they are, it is will obvious to the audience and ruin the illusion of the film.

As an audience member, both then and now, this is a stark reminder that the sinking of the Titanic is a documented historical event. Of the approximate 2200 souls that were aboard the ship, it is estimated that only a third survived. The rest went down with the ship.

Can My Former 90’s Teen Self and My Current Self Come to An Agreement?

Yes and no. I say yes because in spite of the flaws of the film, Titanic is still a reasonably good film. It wouldn’t be one of the most financially successful films in history if it was completely horrible. I say no because my current adult self and my former teenage self-have radically different viewpoints and look at the film with two different sets of eyes. But even with the different perspectives, I still adore Titanic as much as I did twenty years ago.

Thank you for reading! What are your thoughts on Titanic? Comment down below!

[…] to enter this illustrious canon is Ammonite, written and directed by Francis Lee. Ammonite stars Kate Winslet as Mary Anning, a renowned British paleontologist, and Saoirse Ronan as Charlotte Murchison, […]

You’ve pretty much summed up my feelings for the film too. I was at an impressionable age when I first saw it, and loved it. After much more experience of films and of writing, I can see all sorts of things I couldn’t see before. But, yes to the brilliant chemistry between the leads; the film is definitely richer and more watchable because of them. And the last third is a truly sobering portrayal of what those people went through.

Loved Revolutionary Road, by the way!

P.S. When I saw Titanic at the cinema and the ship was approaching the iceberg, a member of the audience said, in complete surprise: ‘Oh no! They’re going to hit the iceberg!’ :-D

I’ve only seen the film once and I LOVE the last third of the film, but not the first 2/3.