5 Things the Academy Will Regret in 5 Years 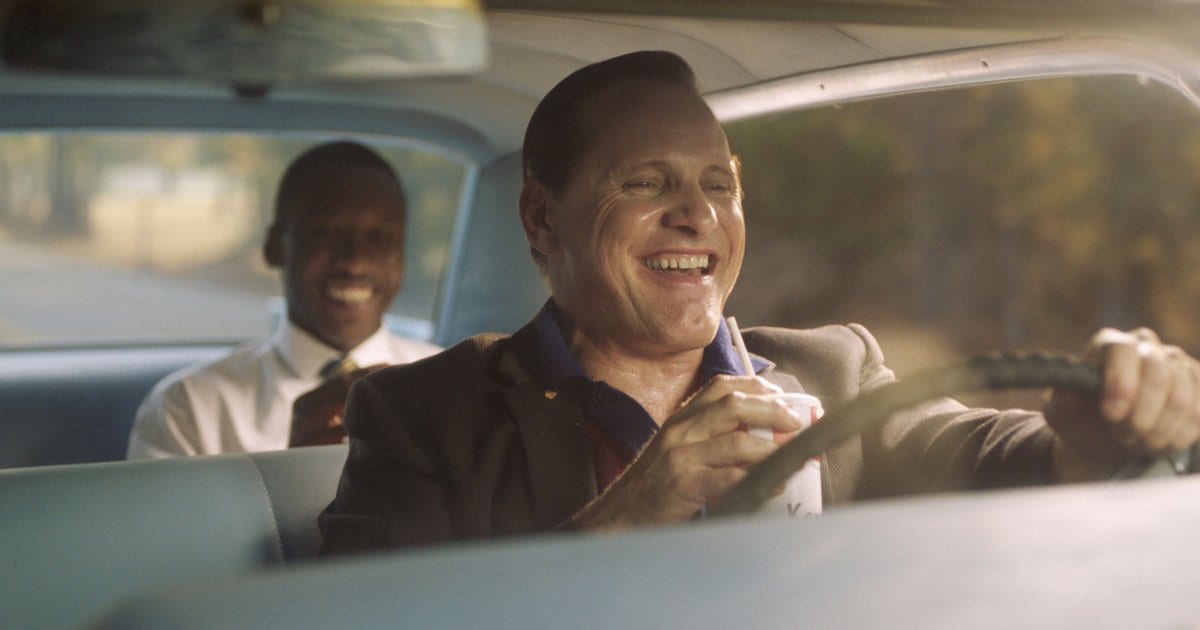 We are only days away from the 91st Academy Awards and it already feels like the entire show (and everything surrounding it) has been picked apart. It was an unpredictable season that built to a show with a few surprises, but wasn’t nearly as unpredictable. With plenty of controversial choices, the Academy left a lot for us to talk about. But rather than canvas the show for any leftover bits that haven’t already been dissected, I’m looking towards the future. What this year will look like years from now? What will we say about the show and its awards? How many of these choices will grow worse with time? What will we wish would have happened? With those questions in mind, here are five things the Academy will regret in the not too distant future:

What the hell happened here!? In October he looked to be the frontrunner in multiple categories and for good reason. He did so much in A Star Is Born. He was a writer, director, producer, songwriter and he played the starring role. Not to mention he actually sang and played the guitar. He looked poised to win (or at least be in contention) in each of those categories, with the most likely win coming in lead actor. Somehow he was shut out in all of the categories. This is a clear and obvious mistake, one that will be looked back upon poorly because the amount of great work he put into the film. 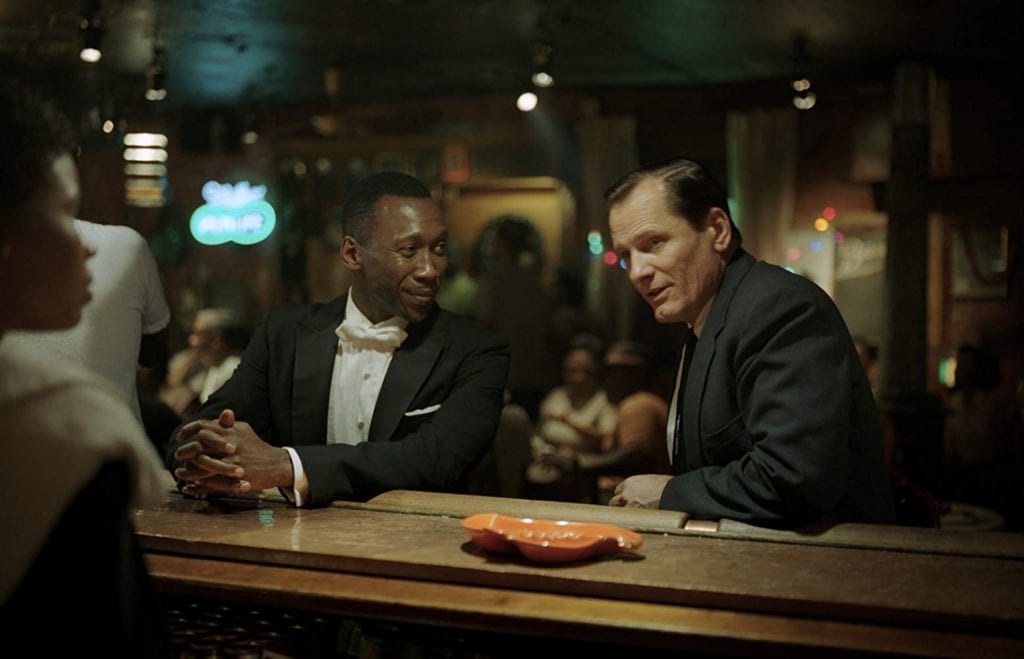 This film will age poorly on two fronts. It’s a controversial Best Picture winner in 2019, imagine how this film will look in 2024? Its controversy comes from a lack of nuance or depth into its racial politics. That is not a reflection of the time and certainly won’t be representative of future generations. The screenplay win won’t age all that well either. Lead writer Nick Vallelonga has had his own controversies — and his script isn’t all that good. Green Book is far from a bad film but it is a better acted film than it is a written one. The writing is arguably the weakest element. With Paul Schrader in this category for a far superior film (First Reformed) and Deborah Davis and Tony McNamara for The Favourite, this win just doesn’t make sense. In five years when Green Book is long forgotten we will all be scratching our heads as to how it got both of these wins. 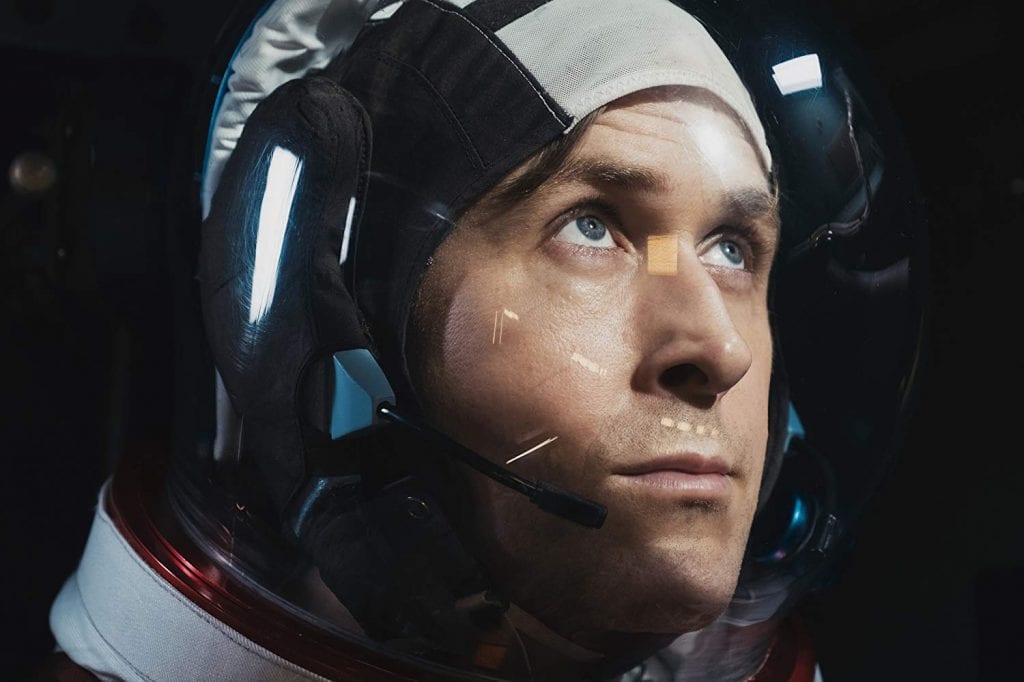 This is too good of a film for it to take home one Oscar for Visual Effects. It was ignored in all of the above the line categories, which is just ridiculous. First Man is a true spectacle of a film and absolutely stunning filmmaking. It should have been represented in most categories at the Oscars, and in a few years, it will be a wonder as to how it wasn’t. Damien Chazelle has proven to be one of the more insightful and talented directors of our time. He would have been a good choice to honor the film in another category, as would have one of the great living actors Ryan Gosling. Claire Foy had an excellent 2018 and was a part of the Supporting Actress conversation for most of the season. She would have been an easy one to honor. It most certainly should have been represented in Best Picture. First Man is the type of film that we will look back on and assume it did better than it actually did…because it should have.

I’m on record saying that Olivia Colman should have won. I also think she gave the better performance in a better film. However, I’m not against career achievement Oscars. Sometimes they are the right way to go and most of the time they are looked back upon well. This was an opportunity to finally give Close the Oscar that she deserves and frankly, I don’t know if the Academy will have another chance. If in five years Close hasn’t done anything to get her back in the conversation, then this missed opportunity will look really, really bad.

Richard E. Grant was in a similar position in the sense that he would be getting the award for all of the great (underappreciated) work that he has done. It also would have made great sense to give it to him because Mahershala Ali just won this award a few years ago. A Grant win would have been one of the best moments of the night. It would have satiated the entertainment writing community, who loved Grant’s performance. It would have honored an underrepresented film (Can You Ever Forgive Me?) and not given another award to Green Book. So many good opportunities, all of which slipped through the Academy’s fingers. 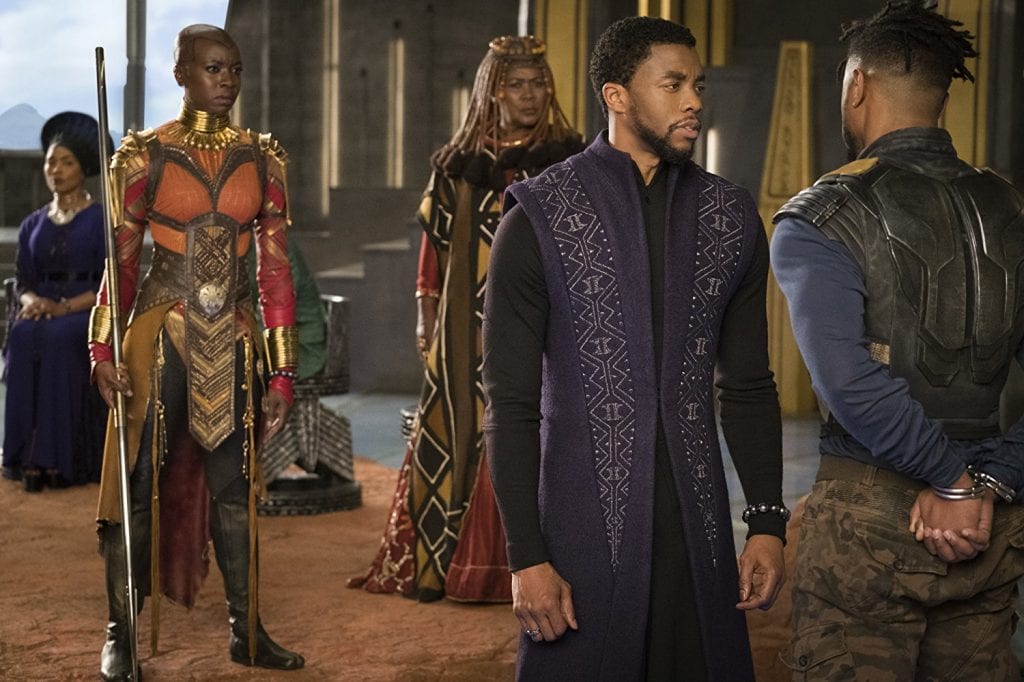 The Academy has a bad habit of being late. They don’t shift as quickly as we all would like and it seems like it is happening again. Netflix and Marvel are big Hollywood players, and the Academy needs to accept that. The quicker it accepts them the better because we all know it’s going to happen whether they like it or not. This way, the Academy gets to do it on their own terms. And what better way to do that, than with two objectively great films. Roma and Black Panther are films worthy of being honored at the Oscars. One is a cinematic masterpiece and the other is a cultural timestamp. Both would have made sense as winners and said a lot about the Academy. It would also prevent the make-up Oscar for the less worthy film that is now bound to happen. Both Netflix and Marvel will eventually get Best Picture Oscars; it’s only a matter of time. It would have been much better if that started with one of these two films, and it’s a shame that we missed that moment.

Thank you for reading! What are your thoughts on Part 4 of Films Shot in All 50 States? Comment down below!

Interesting article! Although I don’t think that Green book won’t age that badly!

I’m gonna put this out here: What about Vice?!

Not saying none of the others deserved Best Picture, but Vice is a movie for our times. Right now, partially because of the influence of Cheney and others in that film, we have what we have today. Christian Bale deserved the Oscar. I also think McKay is far and away one of the most interesting filmmakers. I love Alphonso Cuarón, but I really think that with everything going on throughout the world today, Vice should have taken home more than Best Makeup. And I really wanted that Best Director for Spike Lee. I’m not sure he’ll get another chance. I’m glad he got the adapted screenplay, but, I was very disappointed on that front. Anyway though, I love Roma. I do honestly think they are afraid to give Netflix a fair chance at anything, which is why it only won a handful of awards. I hope in the future they can listen a little more to what people are saying instead of just picking what they thought was easy.

I don’t think Green Book was a great film. It was a good film, for sure. And the actors in it made it good. But it was not great. It is “Driving Miss Daisy 2.” It doesn’t have much to say about our current times (Vice, Black Panther and Blakkklansmen did). Roma had more to say about our current times even though it is set in the past. I’m sorry, but I don’t think A Star is Born was good enough to win either. I didn’t see The Favourite yet and can’t be a good judge about that one. This has been an Academy Award rant. Thank you.

I honestly was bored during every scene in First Man which centered on Neil Armstrong and his wife.

I disagree with awards as a whole because everything is so subjective but the academy have never got it right. Not since forever

I disagree with everything you said, which just shows how subjective the awards are.

Tyler Perry Continues His Financial Success With ‘A...