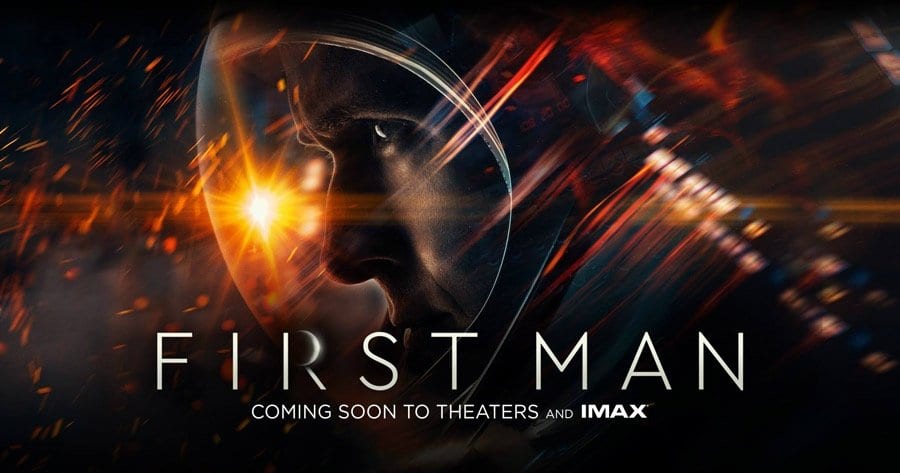 Sometimes film has an awe-inspiring quality that says, “nothing can quite recapture this moment like we can.” Damien Chazelle’s third film First Man has that quality in spades, showing the amazing triumphs of man in a tightly wrapped package while also expressing the troubles that come with obsession along for a balanced look at achievement.

Following a rather inauspicious tenure as a test pilot for NASA’s Flight Research Center, Neil Armstrong (Gosling) joined the astronaut program in 1962 with the final mission of landing on the moon.

But with incredible advances in physics and mathematics — and pressure by Russia’s space program — comes necessary sacrifices in each of the astronauts’ lives, including Neil’s.

We’re now firmly into October, meaning that the Oscar picture is starting to form as reviews and general buzz come out for some of the more prominent releases. As for First Man, many were penciling it in as an Oscar favorite before it ever went into production with talents such as Damien Chazelle, Ryan Gosling, and Claire Foy involved.

If First Man eventually becomes one of the ten films nominated for best picture — it’ll at least get nominated for most (if not all) of the technical awards — it’ll be a change from the growing trend at the Academy Awards. That is, a larger number of smaller, independent feature films receiving nominations for Best Picture, a trend which almost brought the maligned idea of Best Popular Film into existence so that more viewers would tune in to ABC on Oscar Sunday.

First Man has a substantial $59 million budget with a large studio (Universal) behind it. It remains to be seen if First Man will become a big hit with audiences, but, along with the emergence of A Star is Born and Black Panther in the awards discussion, the Academy might be getting its wish.

Damien Chazelle has already proved himself as a wonderful technician. Both Whiplash and La La Land are incredible technical feats in their own rights with mesmerizing sound mixing and camera work.

First Man marks another high mark for Chazelle in how creates the world of a film. As one would expect, the space sequences are impeccable, both purely on a visual level and how they infect you with fear and anxiety. However, I’ll remember First Man for its more subtle pieces. Chazelle puts an obvious amount of interest into every frame, filming each piece like a Super 8 home video from the era with purposeful imprecise zooms and camera bobbles (the film actually uses 16mm, 35mm, and 65mm film, but you get the idea). First Man acts like you are the one holding the camera, capturing history one scene at a time.

Working with arguably one of the most well-known stories of human achievement, Chazelle smartly made First Man about the experience of it all. There aren’t many spoilers to discuss in First Man. You know the story, so it’s imperative that its parts are fascinating. 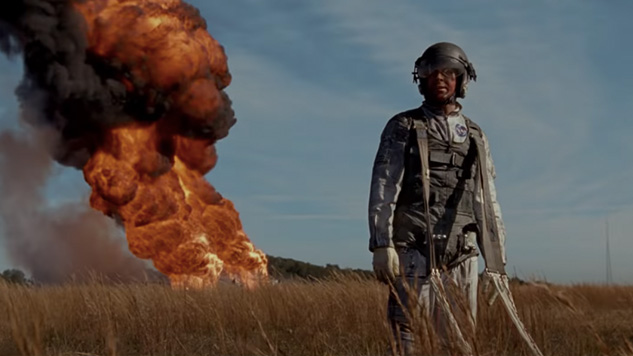 Which brings us to Mr. Gosling, who continues to impress as he enters the prime of career as a leading man. He’s doing some very interesting things as Neil Armstrong. First Man looks at the inner turmoil of Armstrong, how early hardship affected his mental state throughout training at NASA. At times, Gosling’s performance is a tad icy; he provides a stunning, realistic portrayal of obsession and borderline depression. His non-actions are where his character speaks the loudest, similar to his work on the indie circuit and more genre-specific fare.

With the lack of a better phrase, Gosling’s version of Neil Armstrong is sort of a boring asshole, but it’s completely by design. I think many will bristle at a less than sterling representation of a national hero. Except First Man doesn’t want to provide a ra-ra version of Armstrong when that most likely wasn’t the case at the time of the moon landing. Think about it: being an astronaut was work for Armstrong. That work made for many, MANY long hours at the office — and time away from the family. Gosling is often exhausted, but he clearly loves what he does (he shares a few adorably nerdy moments with his wife played by Claire Foy).

I’m curious to see what the eventual legacy of First Man becomes. Like other space procedurals such as Apollo 13, First Man is interested in the minutiae of space travel. It’s intrigued by the math and tests that made it possible, diving deep into the problem solving skills that are necessary when something inevitably goes wrong. (Side note: watching these astronauts keep calm and solve life-threatening problems that arise are some of my favorite moments of the film.) It doesn’t spoon-feed broad character emotions like most of these sweeping epics that cover some of humanity’s greatest feats.

First Man is one of the quietest movies you’ll see all year, acting more as a meditation on the sacrifices of achieving greatness than a bombastic ode to patriotism. It’s still the most patriotic movie you’ll see this year — there’s just more to it than blind love for the U.S. There’s so much character work that isn’t said or explained. You see on people’s faces as they allude to the reasons behind their actions — like most of us when we don’t want to be 100% honest with people who ask about our problems. Still, there’s no question that it’s going to disappoint many that were expecting a different film altogether. First Man plays out like an understated indie film that just so happens to have a $59 million budget. That’s just not going to work for some people

First Man is excellently crafted, a film that I may grow to love even more over time. Admittedly, it’s going to frustrate a lot of viewers with its seemingly cold exterior, but when you look closer at its parts, there’s an incredible amount of nuance to sift through, led by Ryan Gosling’s impeccable understated performance as the venerable Neil Armstrong. Then again, according to the film itself, “venerable” isn’t exactly the right word to use in that sentence. Instead, Chazelle and Co. would prefer “admirable” or “dutiful.” Regardless, it’s quite the interesting take on arguably the most famous story of the modern man. 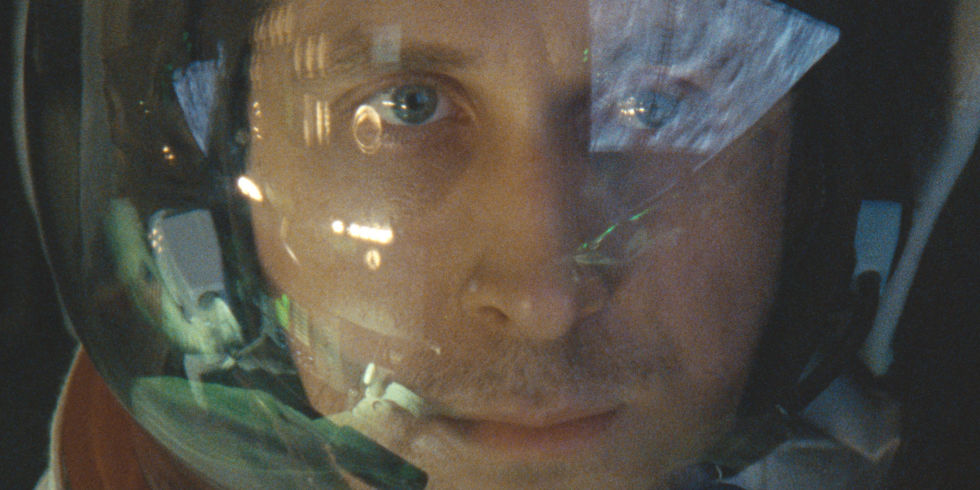 Thanks for reading! What are your thoughts on First Man? Comment down below!

I agree with your opinion, I actually reviewed this particular movie.You can check my latest reviews of new released movies

First Man is the third and final installment of Damien Chazelle’s unofficial ‘Obsession’ trilogy. All three of his films are about the struggle, determination and obsession with achieving your dream and sacrifices you make to get there. He is obsessed with obsession.

I saw that leading up to First Man’s release as well! I think if more people knew that they would have more of an appreciation for this movie than they do. It was tough seeing that it underperformed at the box office this weekend. I hope people continue to seek it out!

I’m debating whether to check this out in the cinemas or wait until the DVD.

It’s a pretty great cinematic experience with how it works visually. I think seeing it as a big budget indie film should help you decide if you’re up for it or not!