‘Detective Pikachu’ Gives ‘Endgame’ a Run for Its Money (The MovieBabble Podcast Ep. 18) 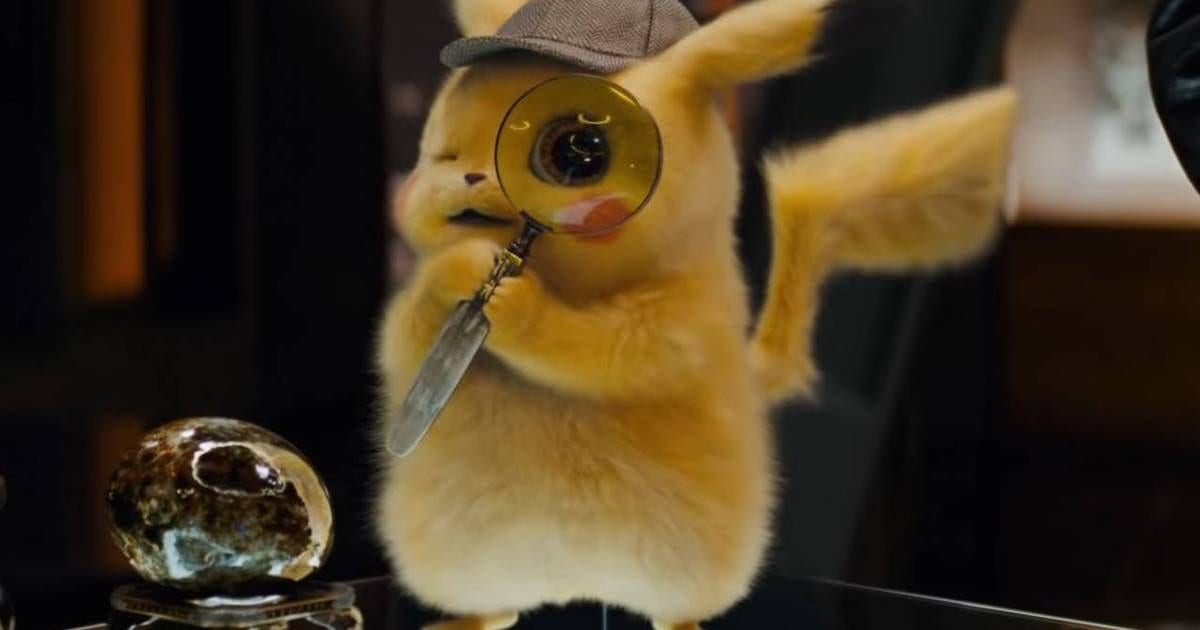 Avengers: Endgame is in its third weekend at the box office, and it’s well on its way to out-grossing Avatar. However, it faces its first blockbuster competition this weekend in the form of Pokémon Detective Pikachu. While Detective Pikachu didn’t outgross the latest MCU hit, it did give the film quite the run for its money. The Ryan Reynolds lead mystery/comedy cements itself as a win for Warner Brothers and video game movies everywhere.

The Hustle also debuted this week, but to much smaller numbers. Though not grossing as high as the #1 and #2 films this weekend, the Anne Hatheway, Rebel Wilson comedy is off to a comfortable start. Falling into the #4 and #5 spots, The Intruder continues to earn past its budget, while Long Shot continues to flounder. Though it didn’t crack the top five, Tolkien also debuted this week amidst heavy production drama.

Thanks for reading! What are your thoughts on Avengers: Endgame, Detective Pikachu, and this weekend’s box office results? Comment down below!