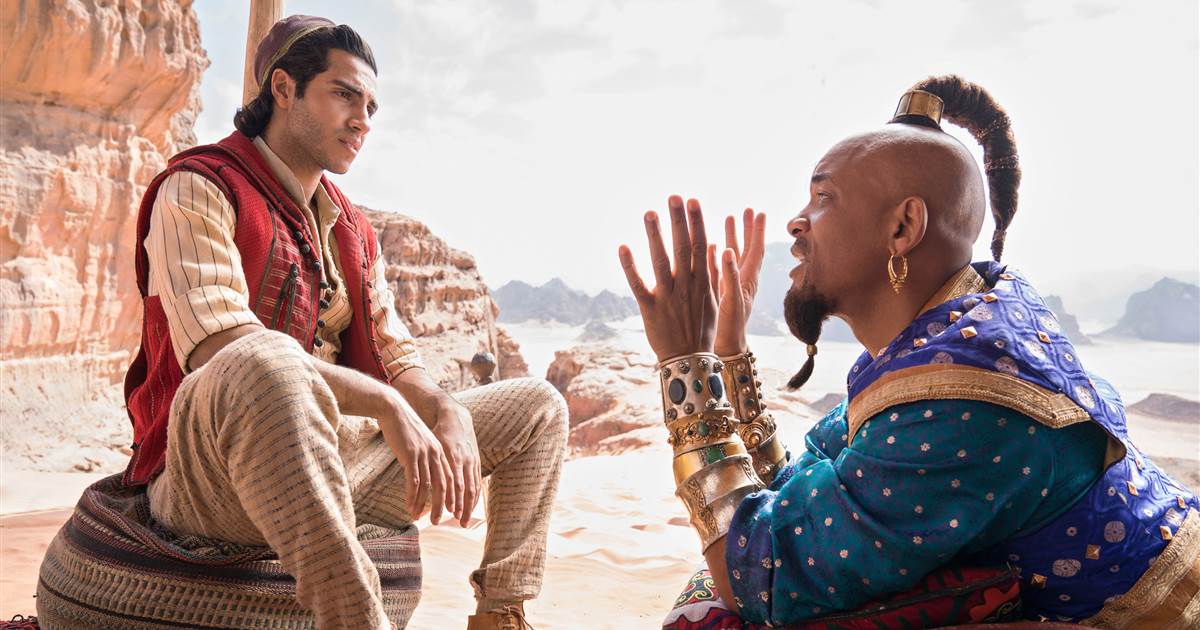 The latest in Disney’s line of live-action remakes, Aladdin, soared to a $100+ opening weekend over the Memorial Day weekend. The film opened amid continued competition from John Wick: Chapter 3 and Avengers: Endgame — and less than stellar reviews — but came out on top. Pokemon Detective Pikachu didn’t quite compete with Aladdin but managed to hang on to the top five. Also opening this weekend, Brightburn and Booksmart opened close to each other. However, Brightburn inched Booksmart out just enough to make the top five.

The Memorial Day Holiday means that the weekend box office had an extra day to sell tickets, giving new and old films a noticeable bump. As the summer box office continues to heat up, so does the competition.

Thanks for reading! What are your thoughts on Aladdin, Endgame, Brightburn, Booksmart, and this weekend’s box office results? Comment down below!