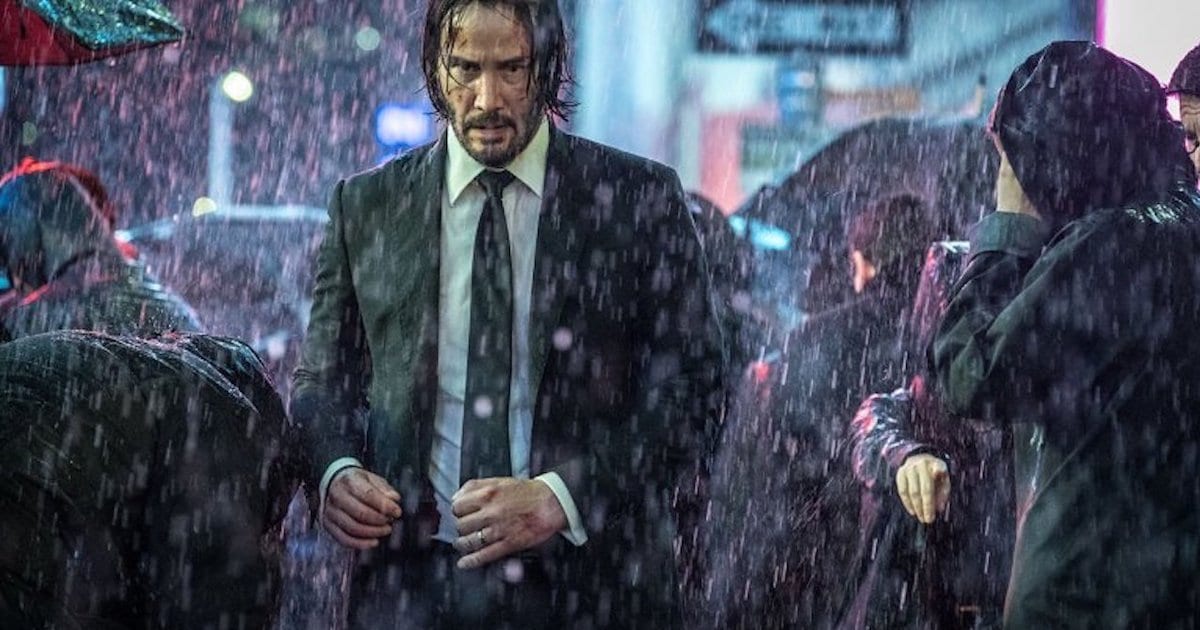 After four weeks at the box office, Avengers: Endgame has lost hold of its #1 spot. John Wick: Chapter 3 – Parabellum takes the #1 spot from the Avengers with the largest weekend debut of the franchise. The Keanu Reeves action vehicle opened this weekend to a strong $57 million domestically. Detective Pikachu fell shortly behind Endgame for the second week in a row and faced a steep 54.4% drop.

A Dog’s Journey and The Sun is Also a Star opened to dismal numbers both domestically and abroad. As the summer box office starts to heat up, these films barely fizzle.

Thanks for reading! What are your thoughts on John Wick: Chapter 3 – Parabellum, Avengers: Endgame, Detective Pikachu, and this weekend’s box office results? Comment down below!