‘Scarborough’ Is a Challenging and Intimate Portrayal of an Uncomfortable Subject 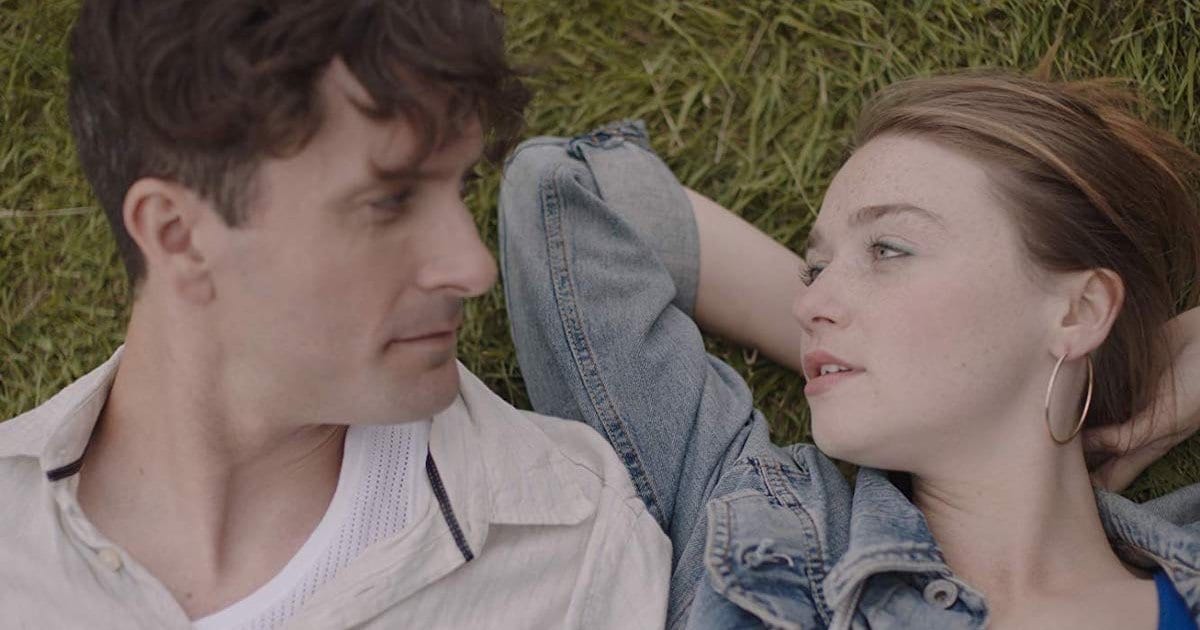 A teacher engaging in a sexual/romantic relationship with his/her sixteen-year-old student is a subject fraught with a moral quandary — besides the fact that it’s illegal, of course.

A fundamental societal norm has been broken: the role of the teacher is to merely share their wisdom to a particular subject and to provide a good example. Naturally, they aren’t necessarily the gatekeepers of their innocence. We all must rid ourselves of our own innocence when the time is right. But the teacher should certainly not be the one taking their innocence.

The biological capability of the adolescent, in this case, shouldn’t matter, as such young spirits are often unaware of the lasting effects of their actions. If a teacher breaks this moral code, it could severely damage the adolescent’s rite of passage in life.

In many such cases, it would be right to suspect exploitation from the teacher to the adolescent. Even if the student claims the coupling was consensual, there’s the question of whether the student is even capable of giving consent, considering his/her immaturity.

Even so, it’s not necessarily a black and white subject. Even if the subject is an adolescent, does this necessarily mean she doesn’t have the right to choose her own partners? Who decides who is “emotionally mature” or not?

These questions aren’t answered in Scarborough, but they are explored in earnest. Without reveling in melodrama or lecturing us on the moral ramifications of such behavior, we are shown an intimate glimpse in such relationships, between four people who are deeply in love but are unable to fully commit due to societal (legal) and emotional boundaries.

Written By: Fiona Evans (based on her play) and Barnaby Southcombe

In the seaside resort of Scarborough, two couples are checking into the same hotel, run by an intrusive concierge (Daniel York). Both couples consist of a sixteen-year-old student and their teacher, but with their sexes reversed. First, we have Liz (Jodhi May) checking into a hotel, while her lover, the sixteen-year-old Daz (Jordan Bolger) sneaks in behind her. Second, we have Aiden (Edward Hogg) and his Lolita surrogate, Beth (Jessica Barden). Besides the nature of their relationships, these couples mirror each other in similar situations and even share the same dialogue.

We follow both couples for one weekend in Scarborough, first watching them engaging in the usual romantic theatrics: making love, teasing each other, enjoying beautiful sights and sounds together. It doesn’t take long however for the ultimate question to barge its way into all their fun: is there a possible future between them?

As both these relationships are tested, the question of a possible future becomes increasingly unclear.

Based on a Play

Unsurprisingly, the film is based on a play, written by Fiona Evans. It’s a dialogue-heavy film that, with certain modifications, could easily be adapted to the stage. Many plays have been adapted to film, some with great success (Glengarry Glen Ross, Amadeus, A Streetcar Named Desire). Many are obviously based on a play, regardless of their use of cinematic aesthetics. Some critics are bothered by films based on plays which have been unable to fully hide their stageplay roots — one such film is August Osage County.

Personally, I rarely had a problem with this. The intimacy of the stage is hard, perhaps even impossible, to recreate on screen. But even so, I don’t mind watching fantastic thespians acting on screen. When it comes to August Osage County, for instance, I loved every minute of it — other examples are Hurlyburly and The Big Kahuna.

Sometimes, I don’t need action or eye-popping cinematography, sometimes I just like to watch great actors do their thing — my personal favorite stage-to-screen adaptation is The Sunset Limited.

Scarborough falls into the same category. Besides the concierge, it’s essentially four people talking throughout the whole film. There’s drama, some erotica, but mostly it’s talking in a few locations.

If you don’t like plays in general, I would advise against watching Scarborough. However, if you find stage-to-screen adaptations a mixed bag, give Scarborough a try anyway, as its charms outweigh its flaws.

Unsurprisingly, the film hinges on its four central performances and their chemistry together. In all four cases, it’s successful. The women in Scarborough — Jodhi May and Jessica Barden — make more of an impression, however, especially since their characters have a deeper complexity than their male counterparts. This is not necessarily a flaw in the film, it’s merely a difference of character. For instance, Daz is pure of heart and straightforward when expressing his emotions; Aiden is a meek and indecisive character, a counterpart to the wild and rambunctious Beth.

The duos complement each other wonderfully. It’s not merely the gender role reversal that does it, but they do mirror each other very nicely. While Liz seems constantly burdened with guilt and wants to hide her affair, Beth just aches for her relationship to be out in the open, not caring about the shame that’s attached to it. Similar to her male counterpart, they both laugh about the ridiculous sneaking around that’s inherent in their relationships.

Characters reveal themselves in conversation, secrets are unveiled and we begin to empathize with these characters — even if we obviously don’t condone their actions.

The presence of the concierge is to show society’s different (and sexist) reactions to such relationships: from his revolting congratulatory tone to Aiden for bagging such a young woman, to his puerile moralistic tone to Liz about her affair with Daz. The casual way Beth dismisses the sexist concierge — who even offers to introduce her to certain clientèle, thinking her to be an underage prostitute — shows the normalization of sexualizing these young women.

Scarborough also shows us that maturity is not dependent on age. We see that young people can sometimes be more mature in their relationship than the adult, even if they are quite naive about the possible repercussions in the future. It never feels that these adults are exploiting these youngsters — it feels consensual even though the moralistic merits are highly debatable.

The link between these couples become even more apparent in the third act. The connection is hinted at and is fairly obvious — though I admit to missing it at first. Even if the reveal is obvious for most cinephiles, it’s not there for cheap thrills. It deepens the film’s themes, making us ponder how little we change and the cyclical nature of our character. It culminates in a strong emotional finale that will stick with you.

Scarborough is not meant to be a crowd-pleaser. Its subject matter is difficult and its frank non-judgmental depiction might put a lot of people off.

Even so, there’s no denying the great writing and performances on display. If you’re in the mood for this, if you are willing to sit down and watch four actors give it their all on-screen, give this film a chance.

Thanks for reading! What are your thoughts on Scarborough?  Comment down below!

[…] in a dingy one-room apartment in the seaside town of Scarborough, a collage of religious symbols pasted on her walls, Maud (Morfydd Clark) awaits her higher […]

[…] and thoughtful. The relationships playing out in an engrossing way while never descending into melodrama or pat answers. I can raise a glass to all those involved in this quietly excellent […]

A non-judgemental take on a teacher fucking their student?

Aaaaand I’m out. Seriously, that’s a terrible power imbalance between adults, if one of them is a kid it’s unforgivable.