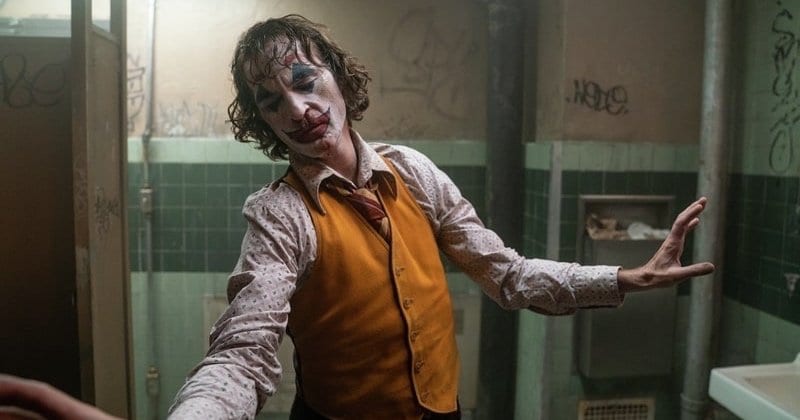 After months of anticipation and controversy, Joker is released to the public. The Joaquin Phoenix-led superhero drama is shattering expectations and fanboys alike. Following it from a long way off is Abominable in the number two spot. Downton Abbey continues to clean up in the number three spot for the weekend. Hustlers also continues its strong success in the number four spot. Last but not least, It Chapter Two rounds out the top five in its fifth week at the box office.

In addition to the top five, Brennan and I dive into other new films Judy, and Lucy in the Sky. We also boldly step into the Marvel-DC war that was recently reinvigorated by the presence of Joker and a controversial comment on the MCU by Martin Scorsese. All this and more on this week’s episode of The MovieBabble Podcast.

Episode 35: It Chapter Two Floats Past $90 Million While the Venice Film Festival Confuses Us All

Thanks for reading, and listening! What are your thoughts on Joker, Martin Scorsese, and this week’s top five at the box office? Comment down below!