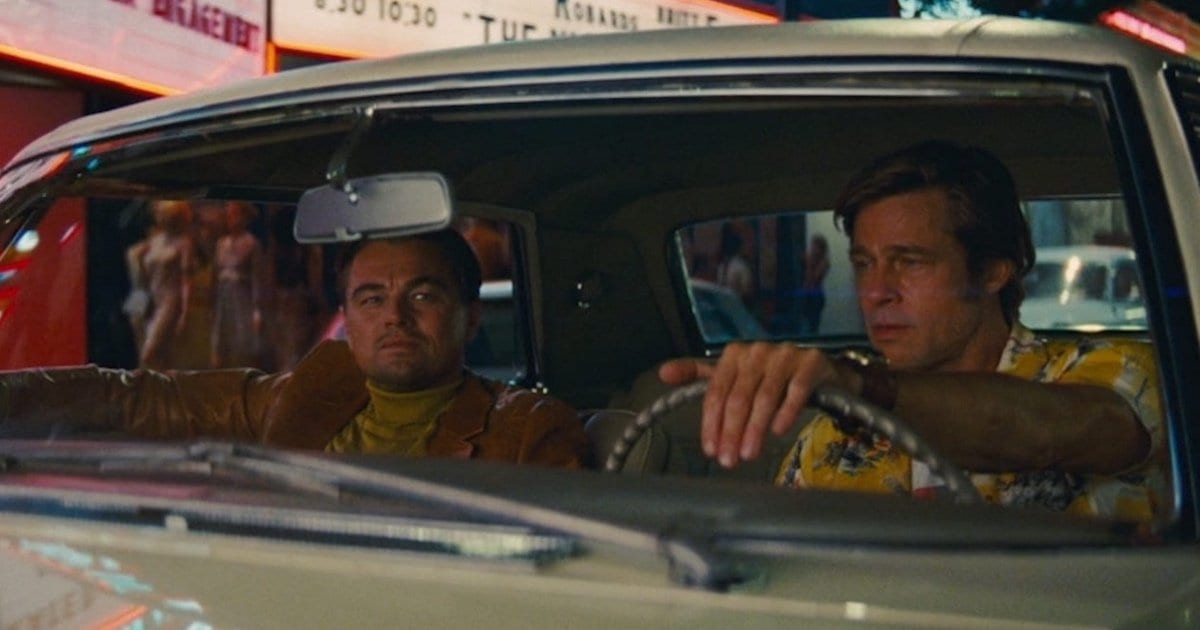 Labor Day Weekend is always a sleepy time at the box office. As the summer closes out, studios are reluctant to release anything but duds. So, there really isn’t much to talk about in regards to weekend box office performance. However, that doesn’t mean there isn’t anything for Nick and I to discuss.

Enter the Labor Day Weekend, Summer Rundown Special Episode of The MovieBabble Podcast. Nick and I talk about our favorite summer hits, our biggest disappointments, the okay-est movies we saw, and the best, most established, male actor plays a dog role of the season.  Starting with Avengers: Endgame and ending with Angel Has Fallen, we talk about it all.

Thanks for reading, and listening! What are your thoughts on Avengers: Endgame, Once Upon a Time in Hollywood, The Last Black Man in San Fransisco, John Wick: Chapter 3 – Parabellum, Hobbs and Shaw, Angel Has Fallen, and this weekend’s box office results? Comment down below!

‘Once Upon a Time in Hollywood’ Exit Survey:...