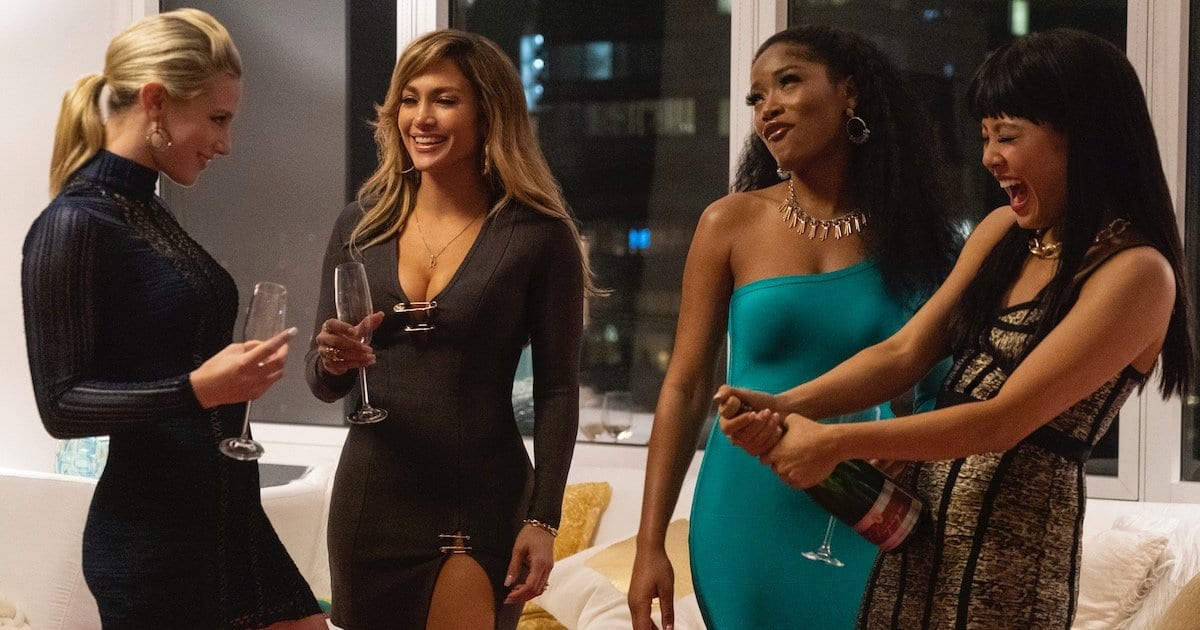 It Chapter Two continues to sink its teeth into the box office with an impressive $40 million second week. It‘s lead isn’t tremendous, however, as Hustlers opens to an unexpectedly high $33 million haul. The Jennifer Lopez lead crime/ family drama is taking the box office and critics by storm, unlike The Goldfinch. Poised to be one of the year’s biggest flops, The Goldfinch opened to only $3.6 million worldwide on a $45 million dollar budget. On a more positive note, the Toronto International Film Festival (TIFF) has brought nothing but praise for this year’s indie and oscar-worthy films.

Brennan and I discuss which movies we’re most excited for, the hype behind them, and even Brennan’s personal experience at TIFF. You can hear all of it and more on this week’s episode of The MovieBabble Podcast.

Episode 35: IT: Chapter Two Floats Past $90 Million While the Venice Film Festival Confuses Us All

Thanks for reading, and listening! What are your thoughts on It Chapter Two, Hustlers, The Goldfinch, and the other news items of the last week? Comment down below!

The Hustler was tedious. The acting OK and the whole thing repetitive. Thirty minutes hacked out would have helped the pacing. The characters were supposed to evoke sympathy but what’s to like about self-indulgent, shopaholic, Kardashian wannabes?