‘Abominable’ Melts and ‘Joker’ Continues to Cause Controversy Before its Release 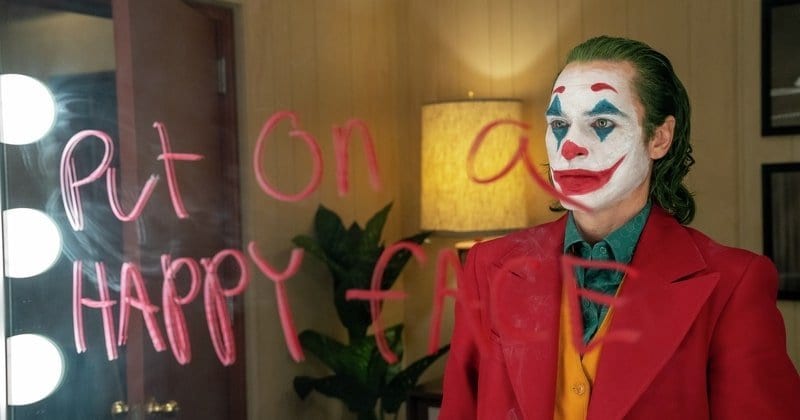 DreamWorks continues the late-September tradition of lackluster animated films with Abominable. While it leads the weekend, it fails to take in anything close to its budget. Downton Abbey, on the other hand, continues to rake in profits with its large, built-in fanbase. These two are trailed shortly by Hustlers, which cements itself as one of the years most surprise hits. It Chapter Two and Ad Astra round out the top five as they continue to trail behind expectations.

In other news, Judy, the Judy Garland biopic, began its release cycle to decent success. And, before its worldwide debut, Joker has already become one of the year’s most controversial films. Is it really a movie we need right now? How troubling is its message? The internet has lots of answers to those questions, so Nick and I dive headfirst into the debate.

All this and more on this week’s episode of The MovieBabble Podcast.

Episode 35: It Chapter Two Floats Past $90 Million While the Venice Film Festival Confuses Us All

Thanks for reading, and listening! What are your thoughts on Downton Abbey, Ad Astra, Hustlers, and the other news items of the last week? Comment down below!