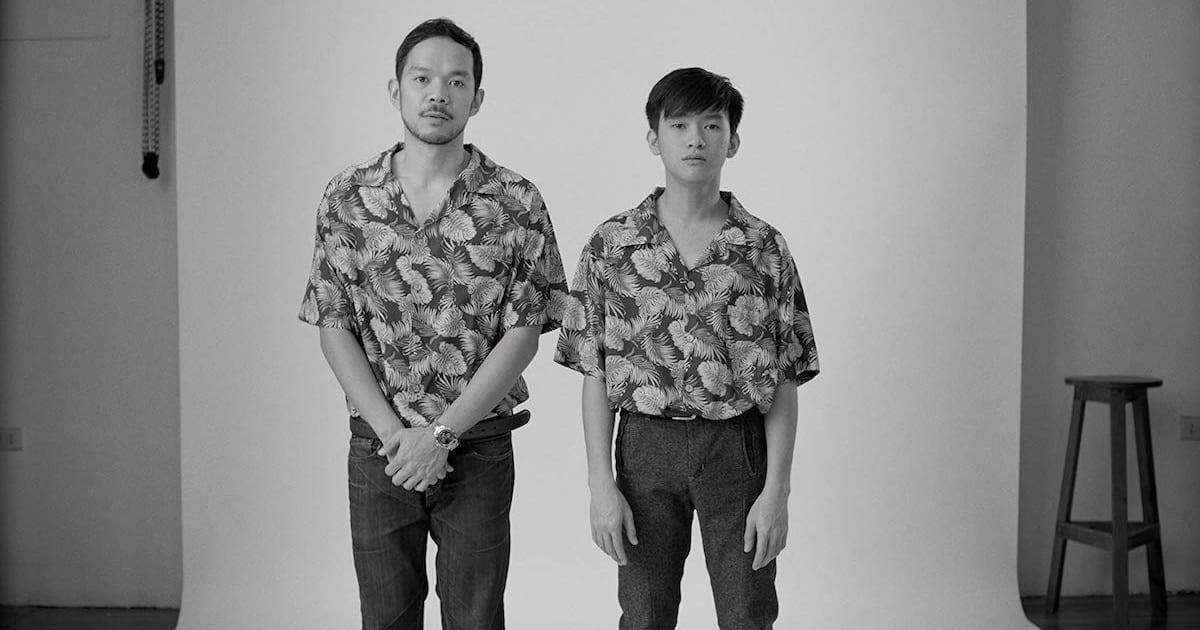 Here are some reviews for a few short films featured at the 2019 Denver Film Festival:

How to Breathe in Kern County

In Kern County, the workday has begun. Fruit pickers harvest the lush red grapes; mechanics change car tires; a raw honey stand sets up shop on the street; the oil jacks drill for oil. Once the sun sets, the sounds of the workday fade and the bustle of streetcar races take its place.

How to Breathe in Kern County succeeds particularly with its imagery and themes. The cinematography manages to speak volumes about man-made air pollution with barely any spoken dialogue. The shots of the wide, empty expanse of Kern County showcase not only the agricultural focus of the region but also the relentless smog that obscures an otherwise bright blue sky. While people enjoy streetcar racing, the car smoke fills in the space in the sky. In one particular shot, the bright moon struggles to permeate through the thick smoggy clouds. It looks like a small flashlight pressed against a wool blanket.

Like the duality of Kern county’s nightlife and workday, the film’s title How to Breathe in Kern County operates with two meanings.  The bustling nightlife of street racing is how Kern county’s inhabitants breathe and unwind from a long workday. While the smoke-filled sky symbolizes the poor air quality the region is notorious for. The work-life and air quality might be suffocating, How to Breathe in Kern County shows that life is still breathable.

sometimes, i think about dying

As the title suggests, this film centers on someone that is depressed and suicidal. Fran works in an office and constantly thinks about ending her life. Her office crush, Robert, finally invites her out on a date and the two hit it off despite Fran’s reservations.

Fran’s perspective drives the story with her inner voice narrating throughout. The voice-over narration is an excellent inclusion in showcasing how deadly and pessimistic the human subconscious can be during depression. Fran’s subconscious constantly convinces her that everything is wrong despite a promising relationship with Robert.

Katy Wright-Mead, who plays Fran, is excellent in this film. Her performance is heartbreakingly realistic and I hope she gains more attention in the film industry. Throughout the film, I constantly wanted her to snap out of her depression and open up to Robert. I felt a visceral emotion watching this film and its ending, which is something that is not commonplace in my many viewings of short films.

Dunya’s graduation party was slated to be a perfect, grandiose celebration of her achievements until her party staff abandons her. Dunya, with the help of her two best friends, has to finish preparing the party before her guests arrive.

As a character, Dunya is a surprising twist on the spoiled brat trope that usually accompanies party-centered films. Dunya wants nothing more than to climb the social ladder. She’s not trying to flatter a man or marry into wealth (in fact the entire cast is female-driven) but rather she wants to impress her wealthy friends. This means that she has to set up the tables and prepare the food herself so that everything is perfect.

The acting is great, the film is beautifully shot, but I wish this film were longer. It has such a great concept that I wish it was expanded into a feature-length film.

On the day of Michael Jackson’s funeral, “Big Boy” visits the Philippines from the states to visit his father on his birthday. Big Boy adopts a young boy (Bing Bong) to play the part of his son to impress his father.

As a Filipino-American, I related to the film’s themes of Filipino diaspora as well as the culture’s inherent overt masculinity. Like Big Boy, I don’t speak the language and my American accent sticks out like a sore thumb, but I also related to those annual family gatherings that always bring this sense of pressure and performance. In fact, I am writing this review on a plane ride back from the Philippines after spending a few weeks with my family. Big Boy wants to impress his father and his uncles. He does not conform to their expectations of masculinity; he neither drinks nor smokes and he works as a male nurse, a profession that is commonly associated with femininity. For Big Boy, the only way to make his father proud is to bring home a son that is everything he is not.

Another aspect of the film is the obsession with Michael Jackson’s death. The King of Pop’s death arrives on the same day as a terrorist attack in the Philippines. Yet, the only news people seem to talk about is the singer’s death, ignoring the tragic events altogether. Masking tragic events is not exclusive to the Philippines, but I see this film’s usage of media and real-life tragedy as mirroring the ongoing violent drug war in the country. The deadly war has killed thousands over the last few years, while the media and the people want to mask the tragedy.

In Filipino culture, nicknames are tossed out like candy and anyone that gets the nickname “boy” never grows out of it. And Big Boy still struggles to grow out of his.

This review is part of our coverage of the Denver Film Festival.

Thank you for reading! What are your thoughts on these short Films? Comment down below!

Maybe I’m just being cynical and I need to actually watch the whole short film, but the concept of the inner thoughts of a depressed person seems way overdone. Like, if you ever need an idea for an indie film, it seems most directors go straight for the depressed person falling in love. Idk I just feel like it’s such an overdone subject.

Honestly, it is way overdone but there was something refreshing about Katy Wright-Mead’s performance. That inner-voice narration could have easily been bland and excessively gloomy with another actress. I’m also probably more receptive to a short film about depression rather than a drawn out feature film.

I didn’t think about that last part. Maybe a short film would actually be a good way to do that! Now I’m curious :)

‘True History of the Kelly Gang’: A Subversive...