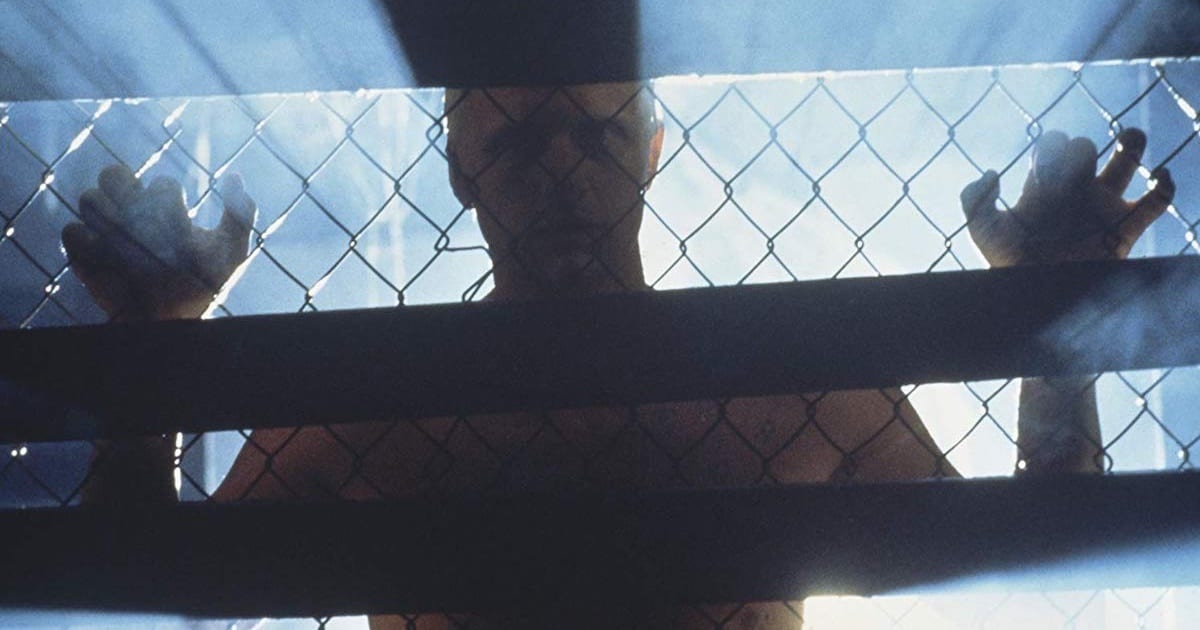 Blade Runner (1982) sure had a bleak view of what November 2019 would look like. Then again, that’s what neo-noir science fiction tends to do. Thankfully, Ridley Scott’s dark version of the future is far from what we have today. I’m not sure how well I could handle the violence and strange sexual undertones of Scott’s future. I can barely handle it on the screen.

With the month of November right around the corner, we’re taking a look at what came true in Scott’s vision and what did not. Some of his visions are disappointing, others not so much. On the other hand, there are a few key things missing from these visions that probably could have made Blade Runner a lot more techno and futuristic.

Flying Cars: Not Yet

Okay, let’s start with the most obvious one: where are the flying cars? Ridley Scott’s vision of 2019 Los Angeles was lousy with them. Instead of flying cars, what do we have? Plain old street-bound cars. Even our fanciest and most expensive cars are still stuck on the ground.

I want flying Lamborghini Murciélagos and Toyota Camrys! I’m sick of being bound to these asphalt chains! Release me, Ridley Scott! You can’t let hot Harrison Ford have all the fun! Some of us really just want to fly from home to work everyday! It’s really quite rude of Mr. Scott to deny us flying cars, really.

Ah, yes, this makes me feel more at home. If nothing else, Los Angeles is still a den of filth and pollution (apologies to all of my Los Angeles readers but you guys just have too many people there). You still have homeless people sleeping in newspapers and dumpsters. Wouldn’t be California without some homeless people!

In all seriousness though, the polluted atmosphere created an intriguing dark effect for this already dim movie. Adding some filth here, there, and everywhere was the perfect idea for neo-noir Blade Runner. It gave the whole movie a cluttered, dirty feeling that gave it a certain tension and anxiety. Brilliant use of scenery, set design, and props by Ridley Scott.

Realistic AI: Getting There, But Still Not Yet

Of course, the main plot of Blade Runner revolves around replicants — artificial human beings that can do everything a real human being can do (sometimes even better) but struggle with emotions (as we all do). Well, we’re not quite to that point yet, but we’re getting there.

AI is still relatively in its infancy stage today, but great strides have been made. There’s the psychopathic robot that was fed violent things from Reddit and now is basically just a nihilist. Then there are other robots that can practically move and talk like real humans. And then we have Sophia the Robot developed by Hanson Robotics that is just creepy and should never have been created in the first place.

The in-your-face commercialism is an amusing gag used in Blade Runner, but it’s more of a dark joke now. The amount of advertisements and product placement that can be found in modern media is astounding. Watched a Marvel movie lately? I swear every frame is advertising at least ten products.

Not all the products and companies in Blade Runner are around or as relevant today, which is probably why we can laugh at them; but, it’s still pretty startling to see this revelation come true. Some of my favorites to spot were JVC, Fujifilm, Pan-Am, and Atari. I especially liked the recurring Coca-Cola advertisement, because it reminded me of how much I have to watch that stupid Coca-Cola commercial before any movie.

This is one vision I wish had not come true. I’m so tired of Coca-Cola ads.

The Internet Would Have Blown Rick Deckard’s Mind

If even an inkling of the internet had been around in 1982, I’m sure Ridley Scott would have been all over it for Blade Runner. However, fortunately, or unfortunately, that type of technology was still a twinkle in the eye of some brilliant nerd. Thus, we never got to see Scott’s visions for what that would’ve been like in 2019.

Imagine how the film would have played out if Deckard had a device akin to a smartphone that he could use to look up the location of the escaped replicants. How much easier it would be for him to get the information he needed and how much more advanced the replicants would be? It’s an interesting theory to think about, considering how futuristic the technology already was for the film.

Rick Scott would have had a field day with the idea of the internet. Then again, it would probably turn out pretty similar to The Matrix, and we already have one of those.

I think the biggest thing that Ridley Scott predicted correctly was that Harrison Ford would always remain a sci-fi hottie. No matter how much he says he hates Star Wars or Blade Runner or whatever other futuristic movie he’s been in, he will always be the insanely hot renegade to millions of moviegoers.

And yes, Harrison Ford is still hot. Going gray/white is hot. As is having wrinkles. And forgetting your lines. And having to revive every single one of your iconic roles to pay the bills. Still hot.

Congratulations, readers! November 2019 officially marks the first day of the future! Feel any different? Yeah, me neither.

Blade Runner is a magnificent piece of cinema and we have much to thank Ridley Scott for. His blend of noir with science fiction is a combination that many would try to emulate for years to come, spawning great films like The Matrix and 12 Monkeys (1995). Subtle elements like set design and score allowed for the plot to flourish.

Blade Runner is an amazing film that examines what it means to be human while also having some pretty spectacular scenes of replicant fighting and violence. It’s truly one of the best sci-fi films of the 80s, if not of all time, even if it didn’t get everything right.

Thank you for reading! What are your thoughts on Blade Runner’s predictions? Comment down below!