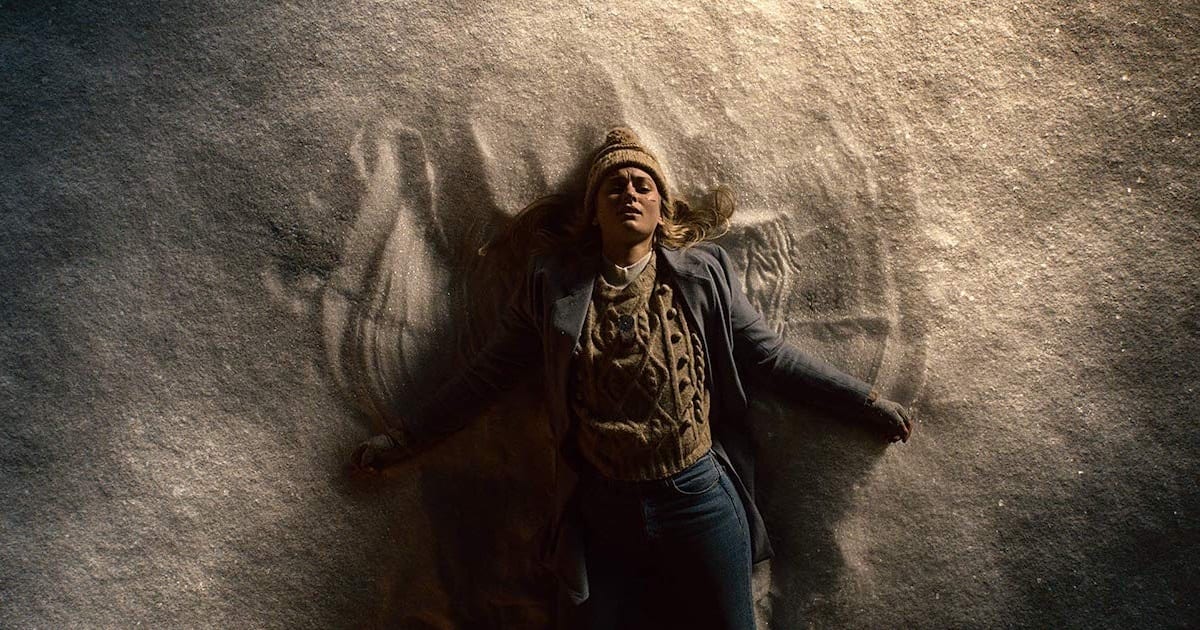 Sexual assault inflicted upon women in the United States of America is a national epidemic. The Rape, Abuse & Incest National Network (RAINN) reports that 23.1% of undergraduate female students aged 18-24 experience rape or sexual assault through physical force, violence, or incapacitation. Additionally, Secretary of Education Betsy DeVos has redrafted the rules of how many cases a college can investigate and has provided much more security for the accused in such cases. On a far more widely covered scale from a media perspective, the entertainment industry has seen an alarming number of women and men come forward with allegations of sexual assault that has been going on seemingly as far back as the industry itself. On a national scale, it is even still an issue. In 2018 the Brett Kavanaugh hearings rocked the United States as a man with credible accusations of sexual assault against him was rewarded with a seat to the highest court in the country. Sexual assault is a horrific thing that has been exposed as something that is present in and affects many aspects of American life. A great horror film could be made that forces a viewer to reckon with this deeply ugly truth. Black Christmas is not that film.

The film follows Riley played by Imogen Poots, a college senior and member of the MKE sorority who is still shaken in the aftermath of a sexual assault that went ignored on a legal level, but also in the eyes of the school she attends. After receiving cryptic messages on her phone, Riley begins to believe she is being stalked and that these sinister events could be related to the accusations she leveled against an alumnus of the primary college fraternity.

The best part about Black Christmas is the lead performance by Poots. She brings a lot to the film, and from the beginning is a character who is easy to root for despite being underwritten. Not enough development is given to her past. As a viewer, we get very broad strokes of who she is as a person. In the horror genre, I tend to be more forgiving when I am given less as a viewer, but I also need something. We know Riley is dealing with the trauma of the sexual assault, and at times, this is shown in mildly effective ways. Particularly an early scene showing Riley preventing one of her highly intoxicated sisters from being sexually assaulted. We get a lot from her reaction to this situation, and as a viewer I appreciated that. However, aside from this horrific detail from Riley’s past, we really know nothing else about her.

It is alluded to early in the film that Riley is an orphan. This seems to be an important detail, especially in a film that is about a sorority which at its core represents sisterhood. The orphan detail really never comes back up though, and the chemistry between the sisters in the film is not particularly convincing at all. Ideally, in a film like this, I hope to feel the sense of sisterhood that a sorority is meant to embody. To feel a kinship and a camaraderie between these women that informs their choices as well as the emotions I feel watching the film. The second half of the film features scenes where major characters die, and I really didn’t feel anything, because I didn’t feel a closeness to these characters despite wanting to. To write this review, I had to use IMDb to look up the protagonist’s name.

I think a large part of why this film doesn’t work is because it is unallowed to show its teeth due to its PG-13 rating. Both the original Black Christmas as well as the 2006 remake are both rated R and both earn that rating. I think had this film been able to cut loose in its dialogue, and been given the freedom to use violence in the way that I think it wanted to, the film could have been the type of campy fun that it is going for.

One of the co-writers of this film is April Wolfe, who I know is a massive fan of the horror genre because I am a regular listener to her podcast Switchblade Sisters. It is an excellent podcast that features a conversation between Wolfe and a female filmmaker who chooses a horror film to discuss throughout the duration of the podcast. It is a brilliant podcast that highlights female voices in the genre. I know Wolfe is a fan of the horror genre, because I have listened to countless episodes of her podcast talking about what this genre means to her. In a lot of ways, I can see also see director Sophia Takal is a fan of the genre as well. The best sequence in this film is an incredibly loving and scary homage to a very famous scene from The Exorcist III. The direction in the scene is subtle, and deeply effective. It’s so good that it made me wish that the rest of the film worked better.

What Wolfe and Takal were going for here was an admirable swing, but ultimately a miss. Sexual assault is a huge issue in America, and I think the horror genre is a fantastic venue to subject a viewer to the horrors of everyday life. This year alone, Jennifer Kent’s The Nightingale dealt with the issue in a head-on and utterly horrific way that emphasized the unrelenting trauma that men too often inflict upon women and how those acts of violence will be felt across generations, and it did so outside of the horror genre. Horror has been a genre that has dealt with social issues in an effective manner since George Romero made Night of the Living Dead, and arguably before that. The trend continues today with films like Jordan Peele’s brilliant Get Out and Julia Docournau’s Raw. Many outstanding horror films have been made about these issues, and many more great horror films will be made. I just wish Black Christmas could join those ranks.

Thank you for reading! What are your thoughts on Black Christmas? Comment down below!

I agree that this is for the “Me Too” Movement. I really did not understand the Trailer.

I wonder what, specifically, didn’t work besides lack of character development? This reads as an almost positive review to me. But I agree with the sentiment just from seeing the trailer…it didn’t hit the right chord for me and I guess I was right lol

So one of the things that I reference in the review is I think the PG-13 rating really keeps it from being the type of film it wants to be. I almost wonder if it could have been studio interference? I can’t imagine a 13 year old kid finding a whole lot of value in a film that wants to be about sexual assault, so I think it should have went for the R rating to kind of reckon with that aspect in a more head on way. I think the reason I tried to be as positive as I could is because I wanted to like this film, and I really like one of the writers behind it.

‘The Pool’ Goes Off the Deep End