‘The Way Back’ and the Inner Turmoil of Ben Affleck 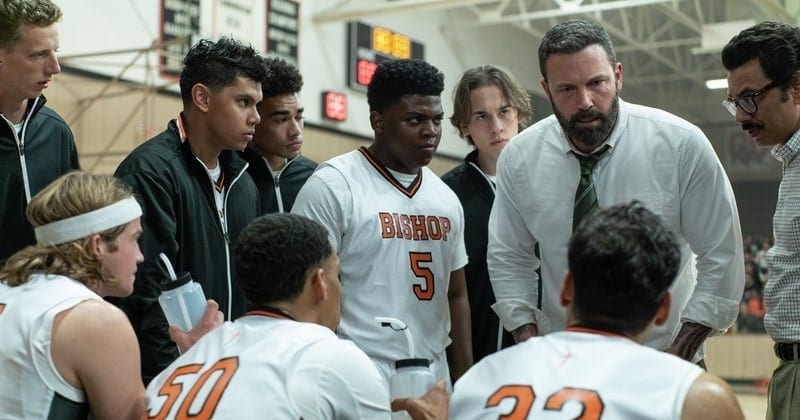 Conducting a therapy session by way of moviemaking is something I’m intensely interested in…if done correctly. It feeds into our fascination with celebrity, and the films themselves take on deeper meanings than what’s on the page. I recall watching Honey Boy last year, in which Shia LaBeouf expressed all his demons and past traumas in an intensely personal experience.

Similarly, The Way Back, while fundamentally a sports movie with all the usual calling cards, is so clearly and vividly a vehicle for Ben Affleck to work through his personal struggles. Even more so than his past roles that were already a combination of self-deprecation and self-loathing, The Way Back is an unfiltered view into Affleck’s psyche as he reckons with his past choices.

The Life of Its Star

The career and life of Ben Affleck might be one of the more nausea-inducing rollercoaster rides in modern Hollywood, filled with the highest of highs that showcase his wise-cracking, Massachusetts charm that made him a leading man, to the lowest of lows which includes whatever the hell Gigli is among many other things. If you held Affleck stock, you’d be prone to record gains and losses in the short term. (Jim Cramer probably would have lost his goddamn mind by now.)

Whether it’s performative or not, Affleck has always been candid about his topsy turvy career and not-so-private personal life, a trait many projects have used to their advantage. David Fincher directly cited Affleck’s public scrutiny as the reason why he was a near-perfect fit for the role. The connections to Affleck’s personal life hit an even greater level of meta-ness with Netflix’s Triple Frontier last year.

But The Way Back is the holy grail of Affleck’s personal introspection, with him starring as basketball coach and former high school star Jack Cunningham, an alcoholic attempting to put his life back together after a personal tragedy. In the press tour leading up to the film’s release, Affleck has once again been open about his afflictions, looking back on his time as Batman the last few years with startling details:

“I showed somebody The Batman script,” he said. “They said, ‘I think the script is good. I also think you’ll drink yourself to death if you go through what you just went through again.’”

I have a few thoughts:

You can see a lot of that introspection within his performance. Although there are many actors with greater range, Affleck is easily the most interesting actor for this character and transcends what could normally be a fairly standard, damaged alcoholic into a deeply sympathetic figure given his experiences. Affleck is just about perfect in expressing the habitual desire to drink without becoming a cliché. He becomes quietly anxious without a drink, paying a little less attention to those around him; his eyes dart around looking for the next one, like he’s subconsciously panicking.

Blending the Cliché and the Unexpected

For the most part, Affleck carries The Way Back‘s fairly typical, albeit wholly unglamorized and emotionally honest, script. Hoosiers is all over this movie, with Affleck playing a combination of the Gene Hackman and Dennis Hopper characters. His team brings out a lot of the other clichés of the genre: they’re understaffed, undersized, and less talented — the proverbial trifecta of underdog sports teams in movies.

When Jack Cunningham isn’t drinking himself blind, he engages in coach speak, imploring the team to “do the little things” and “out-tough” the other team. You even get the requisite training sequence where the team has to run far longer than it wants to, spliced together with the team’s winning streak as they begin to put the pieces together. And then the third act happens, which retroactively improves the rest of the film by finally exploring the idea that coaching basketball isn’t solving Jack’s alcoholism, it’s a distraction from it.

In that sense, I appreciate the film’s title change from The Has-Been, it’s title through most of its production, to The Way Back. Such a change brings positive connotations with it, that self-reinvention is always possible — it’s just a matter of finding *ahem* the way back. Much of The Way Back is Ben Affleck searching for that answer, in fact. We leave before seeing Jack put it all back together, but one gets the sense the happy ending is around the corner. 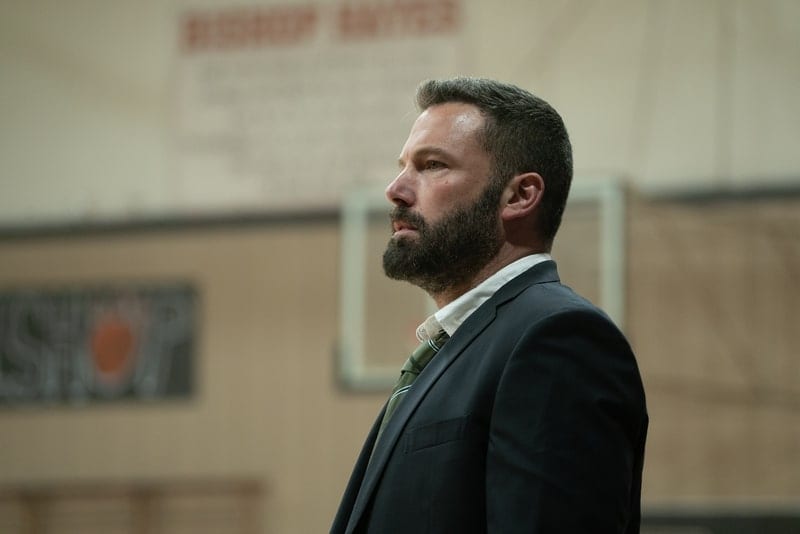 Gavin O’Connor as a Sports Director

I cannot express enough how great Affleck is for large stretches of this movie — one harrowing scene in the third act is among the best work he’s ever done. But The Way Back is nowhere near as good as it is without Gavin O’Connor’s assured direction.

As a warm-blooded male from planet Earth, O’Connor’s movies of masculine hardship speak to me. His movies are outrageously manly — look no further than Warrior, which is essentially a movie about two men so incapable of sharing their feelings that they have to repeatedly bash in people’s brains in the Octagon out of pure anger and frustration. His realistic aesthetic, however, keeps everything sincere. He utilizes plenty of over-the-shoulder, handheld shots while allowing The Way Back to live in its damaged moments for a considerable time.

And for all their clichés, the basketball scenes are very strong. O’Connor has proved to be an outstanding director of sports, maybe the best we have in the current moment. He understands how to cut around actors and keep the action propulsive, coherent, and totally believable. Highly-skilled sports such as basketball are extremely tough to pull off, which is why we see 1,005 boxing/fighting movies every year — it’s just easier to teach someone to punch than it is to make a step-back jumper. The film is clearly comprised of athletes who also know how to act — not the other way around — which also helps the cause.

The Way Back is a strong visceral experience, on and off the court, and a great reminder that a familiar story can still be resonant. By the end, I felt a strong sense of catharsis, for both Jack and Ben.

Thank you for reading! What are your thoughts on The Way Back? Comment down below!