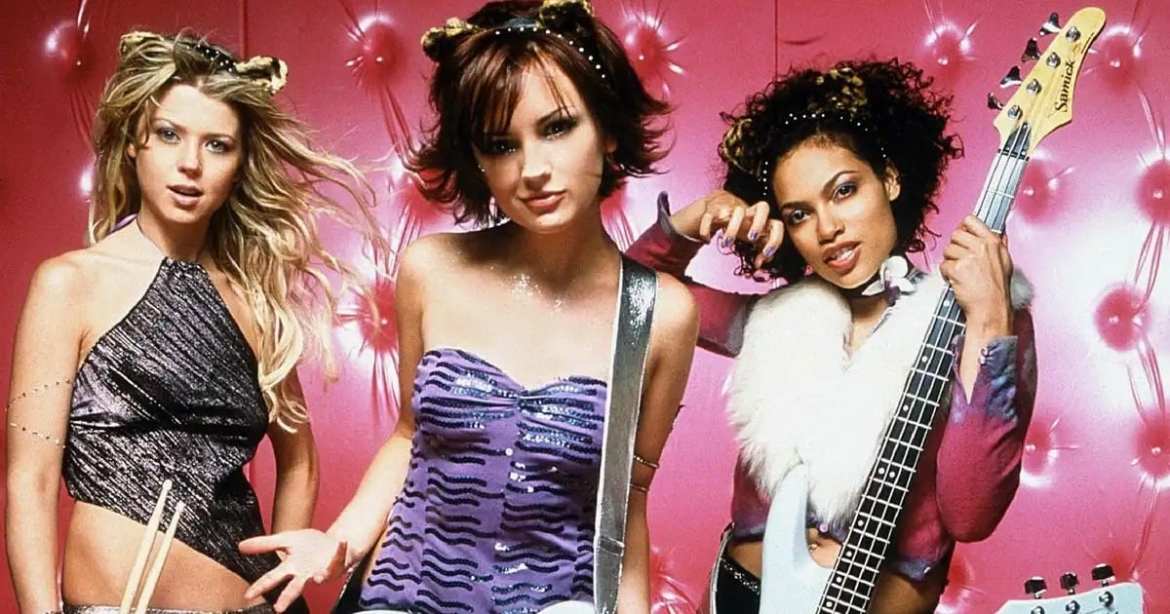 Donnie Darko, Fight Club, The Thing… all ‘cult’ films that made the square root of nada at the box office but have been critically vindicated since. 20 years ago, Josie and the Pussycats joined this hallowed club… or at least it should have. Sadly, it never really recovered from the initial catastrophic critical response and I’m saltier than a pretzel floating in the Dead Sea about that.

A Quick Precis for Those Who Haven’t Seen It

First of all, why haven’t you seen it? It’s great and it’s been out for 20 years. Based on the Archie comics characters, Josie and the Pussycats were a fictional girl band that debuted in the 60s and were the epitome of “bubblegum pop”.

Creative partners Deborah Kaplan and Harry Elfont‘s sophomore directorial effort (after the uber 90s Can’t Hardly Wait) is a breezy, bright blast of non-stop fun delivered with a side of satire that somehow went completely over the heads of the critics of the day. The movie has wall-to-wall “product placement” as part of a meta-joke on the commercialism of girl bands/boy bands/MTV. The makers weren’t being subtle and still, a whole bunch of critics of the day derided the film for having in-your-face product placement. 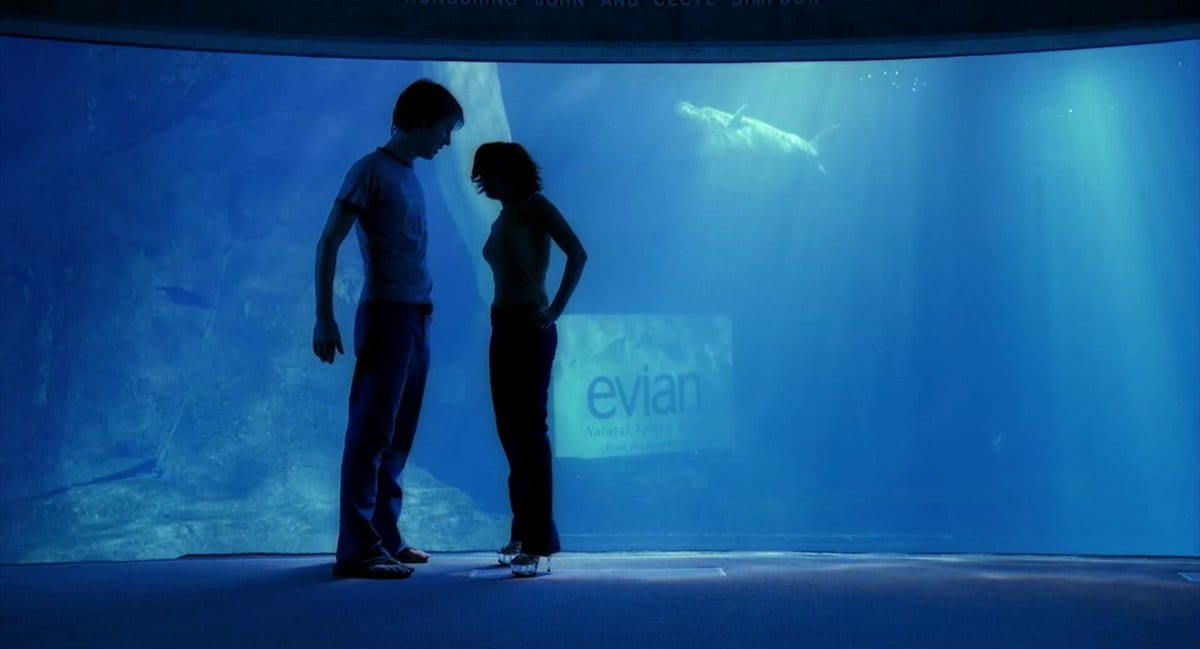 Seriously, how little do you have to be paying attention to not get that’s a joke? For the record, the makers didn’t receive a penny from any of the brands used and even had to apply for permission to use the logos. (That’s why Nike doesn’t appear —  their lawyers didn’t want anyone deploying the swoosh™ of the sweatshop-using giant in a negative way.)

Looking over contemporary reviews is a disheartening experience for many reasons. The aforementioned whoosh noise of the joke going over heads is deafening. There’s a nasty undercurrent of misogyny to a lot of them as well.

The Rolling Stone review gets the joke, but then says it’s too clever for teen girls to get. (I know right? Unbelievable, but it’s still up if you want to check.)

This, unfortunately, kicked Kaplan and Elfont’s film careers into the long grass and didn’t do the cast any favors, either. Rachael Leigh Cook described it as being placed in “movie jail” for years.

Reasons to be Cheerful

At least we’ll always have the film itself. It’s an absolute joy to watch and seems to have been almost as much fun to make. The end credits have a gag reel filled with corpsing and messing about. The members of comedy boyband DuJour in particular (Seth Green, Breckin Meyer, Donald Faison, and Alexander Martin) look like they filmed their parts in between making each other laugh.

Missi Pyle adds to her collection of scene-stealing characters with Alexandra Cabot, the sister of The Pussycats’ manager. Why is the manager’s sister even in the movie? “Because I was in the comic book”. It’s that commitment to being funny and worrying about the plot later that really sells the movie. Why not have someone playing Carson Daly in it? Why not have two Carson Dalys, one of them the actual guy? Does it set up a good joke? Then whack it in there.

Josie And The Pussycats takes the anarchic, free-for-all energy of Spice World (yes, yes, I know Spice World is terrible, but bear with me) and boosts it by having talented actors play the parts and anchoring it with just enough plot to keep things coherent. Oh, and the music’s better too.

So if you haven’t seen it, do so and join the cult of this cult classic. It really should be bigger than Scientology.

Thank you for reading! What are your thoughts on Josie and the Pussycats? Comment down below!

Frank Simon’s ‘The Queen’: The Restoration of an...