Everyone can identify with something in Nia Vardalos' passion project. 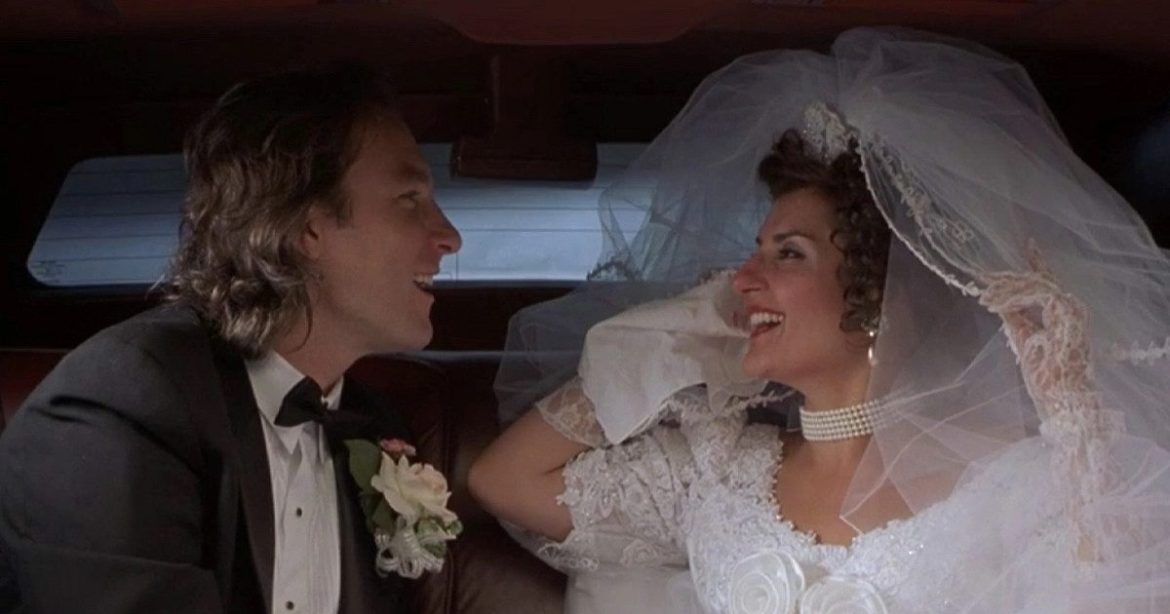 The best stories are universal. Regardless of the period it takes place in, the language, and the culture, there is something or someone for the audience to understand as their own.

In 2002, the indie film, My Big Fat Greek Wedding, became an unexpected hit. The heroine of the film, Toula Portokalos (Nia Vardalos) is far from the usual romantic comedy female lead. She is not a size 2, not a blonde with blue eyes, and is, well, ethnic. Put upon by her large, and outspoken Greek-American family, her life changes when she takes her fate into her own hands and meets Ian Miller (John Corbett).

Toula Is an Everywoman

As someone with an obviously specific ethnic name, it’s easy to feel like you are the odd person out. If you live in a community that is both culturally and religiously insular, that’s one thing. But if you live in a larger world in which you are a minority or you are different, the feeling of outsiderness is almost expected.

Like many children of immigrants, Toula is torn between two worlds. The first is her loving and overbearing family who are obviously proud of who they are and want to ensure that the next generation continues with those traditions. The second is suburban America, which even today still demands a level of conformity as a condition of social acceptance.

What I love about Toula as a character is the internal push-pull to be true to herself while not wanting to completely reject the world she knows and loves. She goes from just giving in to what everyone wants from her to standing up for herself and her relationship with Ian. It would be easy to write this experience as cliché or predictable. But it is her heart and her humanity that makes this story absolutely charming and worth watching.

In another movie, Toula might have been the heroine’s quirky best friend or sister. The leading lady would have been cut from the same cloth as any of the rom-com characters that Kate Hudson or Katherine Heigl played in the 2000s. There is nothing inherently wrong with those characters or narratives, but I find them to be predictable, bland, and rather boring. Toula comes off as an everywoman to who we can all relate to. The Kate Hudson/Katherine Heigl type characters that dominated the genre for the fifteen years or so, I have nothing in common with besides gender.

The Cringe-Worthy Moments Make the Film

We all have aspects of ourselves that we dislike. While that usually describes personality traits, it can also extend to the people in our lives. The comedy in My Big Fat Greek Wedding comes from the cringeworthy moments that make Toula cringe and the audience chuckle with familiarity. From her father, Gus (the late Michael Constantine) using Windex on everything to dinner roasting on the front lawn, we understand her perspective because we all have those same idiosyncrasies that exist within our family circles.

The Women Rule the Roost

In a traditional heterosexual household, it is still the women (even if they hold a full-time job) who are mostly responsible for the household chores, the cooking, and taking care of the child(ren). My favorite scene is the one in which Toula’s mother Maria (Lainie Kazan) convinces her husband that their daughter going back to school and working is not a bad thing. What is even better is that Gus believes that it was his idea and not Maria’s.

Right after the film premiered, I was in the car with a bunch of people and talking about it. Someone brought up the fact that if the word “Greek” was removed from the title and replaced with another ethnicity, the effect would be the same. It is that sameness in my mind, that makes this movie both unique and universal.

Thank you for reading! What are your thoughts on My Big Fat Greek Wedding? Comment down below!

[…] film is cute in a good way. It sort of reminds me of My Big Fat Greek Wedding because it both embraces and pushes off the traditional boundaries of the genre. Asha and Ravi […]