‘Berlin Alexanderplatz’: A Journey Toward Doom 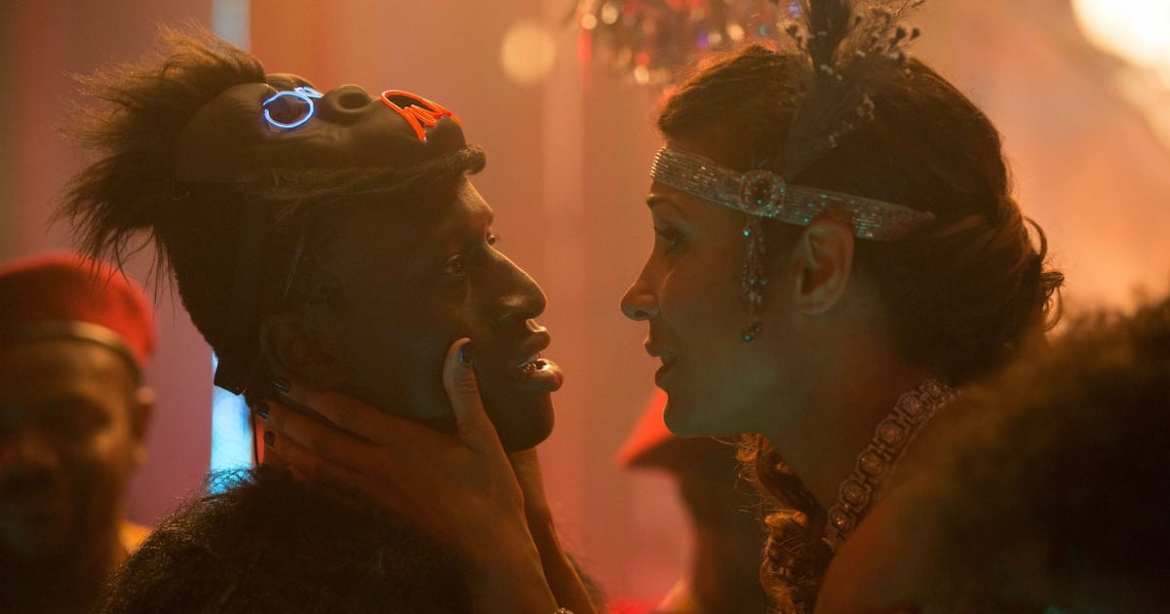 The Alexanderplatz in Berlin. Even if you have never been there, you can easily imagine what it looks like. You must have seen it on the news, a documentary, a video clip, or another movie. But the Berlin that immigrant Francis calls his home is far from grand, or even agreeable. This is the dark side of the German capital, where life is an eternal struggle for survival.

Francis is the only survivor of a boat full of West-African immigrants, crossing the turbulent seas to Europe, looking for a better future. When he finally wakes up on an unknown beach, he promises himself to become a decent person. He finally starts a new life in Berlin, working long hours on a construction site. Unfortunately, his good intentions and especially his honesty lead to his downfall. When another worker becomes seriously injured, and no one takes him to the hospital, Francis intervenes. This ultimately leads him to lose his job.

This is the moment that Berlin Alexanderplatz introduces us to a new — and very important — character, drug dealer Reinhold. Initially, Francis refuses to have anything to do with the criminal activities of his new friend. Gradually, he becomes aware that he wants more than a “bed and buttered bread”. He decides to participate in a robbery of a jewelry store. Unfortunately, things get out of hand, and Francis (or Franz, as Reinhold now calls him) ends up as a crippled man.

Afterward, nightclub owner Eva takes care of Francis. Although there is a certain connection between the two, Eva isn’t too happy about his connection with Reinhold. Finally, callgirl and prostitute Mieze steps in and very slowly becomes his love interest. It looks like things are finally falling in their place. Francis has found his slice of happiness, a loving woman, who after some time becomes pregnant with his child as well.

But Francis is a cursed man. And he is aware of this. He even tries to warn Mieze when things become serious between them. Francis literally tells her that he is doomed and that anyone who comes too close to him will die. We are constantly reminded of this through flashbacks. During his journey from Africa to Europe, his girlfriend did not make it. Mieze, however, has a positive outlook on life and doesn’t pay attention to his warnings.

Moreover, Francis is a trapped man. He may win a living through drugs, yet he still strives to be a decent person. Although he is aware that Reinhold is a criminal, he stays loyal to him. As a result, he gets deeper and deeper involved in his life of crime. Even when Francis spirals down and down, he does not distance himself from his “friend”. It’s like he is simply unable to. 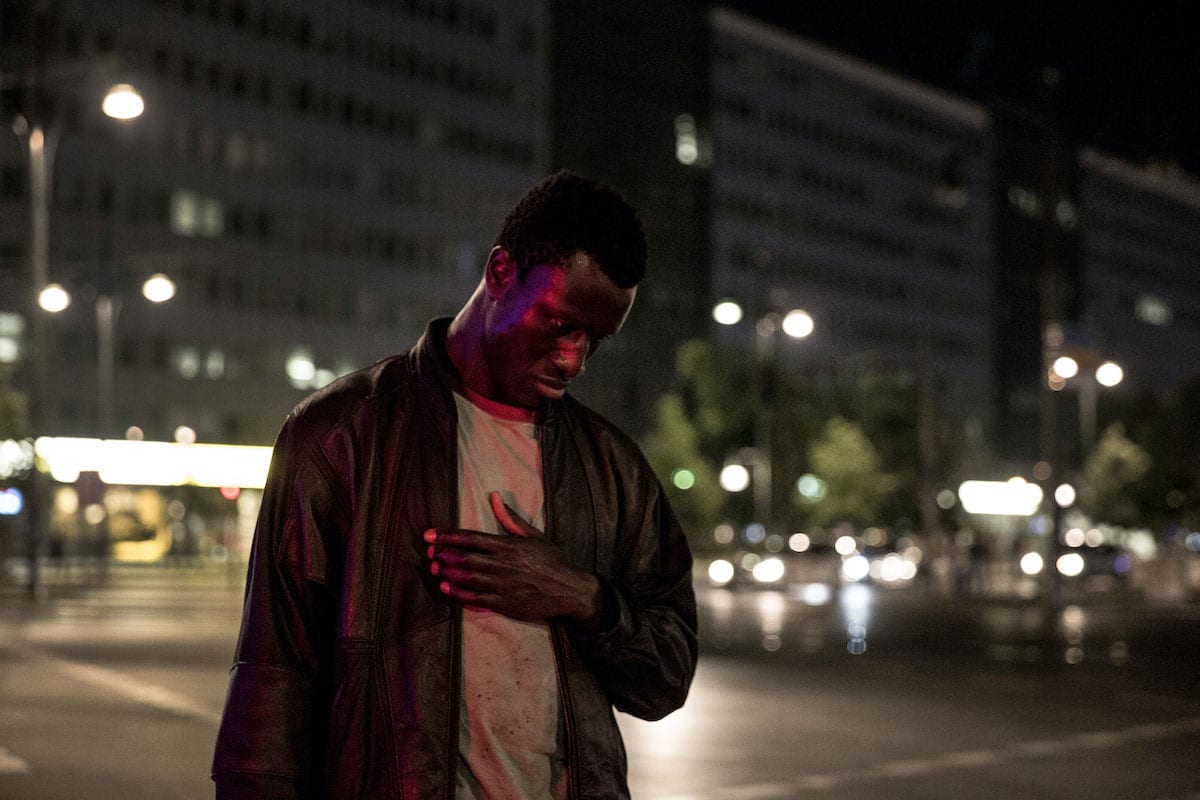 It doesn’t help that Reinhold is a big manipulator. He knows Francis very well and takes advantage of his weaknesses. He manipulates his friend’s desire to become German, to obtain the necessary papers, and his goal to do the decent thing. Apart from manipulating Francis,  there is something else that will ultimately lead him to his doom: jealousy. There is something that Francis has — notwithstanding all his troubles — that Reinhold doesn’t. It’s the happiness of being in a loving relationship. And as soon as Reinhold meddles with this, things fall completely apart.

One thing is for sure, director Burhan Qurbani has got some guts. Berlin Alexanderplatz is based on the well-known novel, written by Alfred Döblin. In 1980, Rainer Werner Fassbender turned the novel into a 14-part television series. Qurbani only has 3 hours at his disposal, and in the process, gives the whole story a contemporary twist. Not bad, if you ask me. Don’t worry about the duration of the movie. Berlin Alexanderplatz consists of five parts and an epilogue, and therefore time seems to fly faster.

The only thing that I missed was some nuance. The movie deals with a lot of stereotypes. Every African immigrant seems to share the same fate as Francis. And every woman that the latter knows, seems to be a sex worker. And the only white men that Francis associates with are criminals. That’s a real shame. If it wasn’t for this, this adaptation could have been a masterpiece.

There is no denying that Qurbani could count on an excellent cast. Albrecht Schuch excels as the quirky, funny-looking but evil Reinhold. This is a tour de force you won’t easily forget. (Theater) actor and director Welket Bungué delivers a more than fine interpretation of the main character, Francis. And I particularly enjoyed Jella Haase as the perky and good-hearted Mieze.

With so much excellent acting going on, it’s easy to become involved with the characters in the movie. There are moments when you want to scream to the screen and reach out to them to prevent them from making the wrong decisions. One thing is certain: Berlin Alexanderplatz is a solid example of German cinema.

Thank you for reading! What are your thoughts on Berlin Alexanderplatz? Comment down below!