‘The Killing of Two Lovers’: An Undercooked Yet Intermittently Effective Character Study 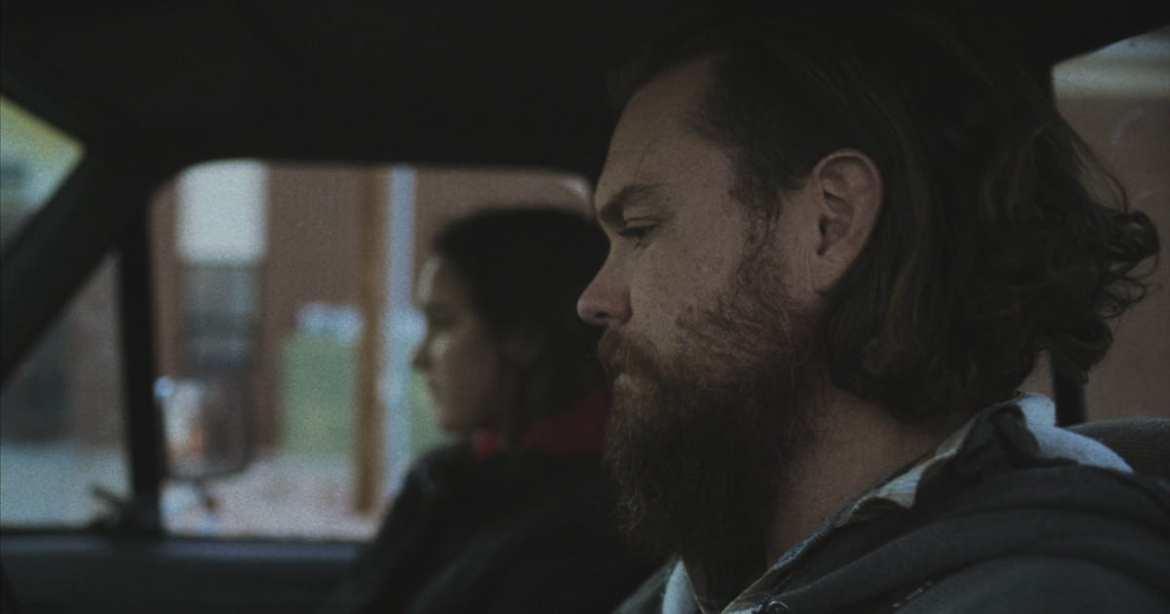 David, a husband and father of four desperately attempts to keep his family intact during a tense separation from his wife in The Killing of Two Lovers. The couple agrees to see other people, but David struggles to grapple with his wife’s new relationship that appears to signal the end of theirs.

Robert Machoian’s drama opens with an attention grabber of a first scene that, much like its title, seems to promise something that it doesn’t quite plan on fulfilling.

What follows is a slow burn depiction of a crumbling marriage where the minimalist approach falls just on the side of overtly slight. The film features a cold, unforgiving Utah backdrop and a downtrodden, bedraggled antihero, think Blue Ruin by way of Making a Murderer yet with a far slower and more pensive atmosphere.

The plot is razor thin which generally wouldn’t be an issue if intriguing character substance was there to carry the load. Whether it succeeds in filling this void is debatable but The Killing of Two Lovers’ strongest moments are undeniably derived from sequences where we get such insight into its characters.

In a seemingly impending divorce, we see the push and pull of children who are used in a perpetual game of tug of war. This unfamiliar situation breeds confusing familial tension for all involved where there is plenty of room for interesting characterization. Indeed, Clayne Crawford’s enigmatic David is by turns silly and goofy when with his loving children and conversely filled with simmering fury and insecurity when without. He’s an unmistakably modern man who is clearly drawn towards the regressive toxicity of masculine violence. 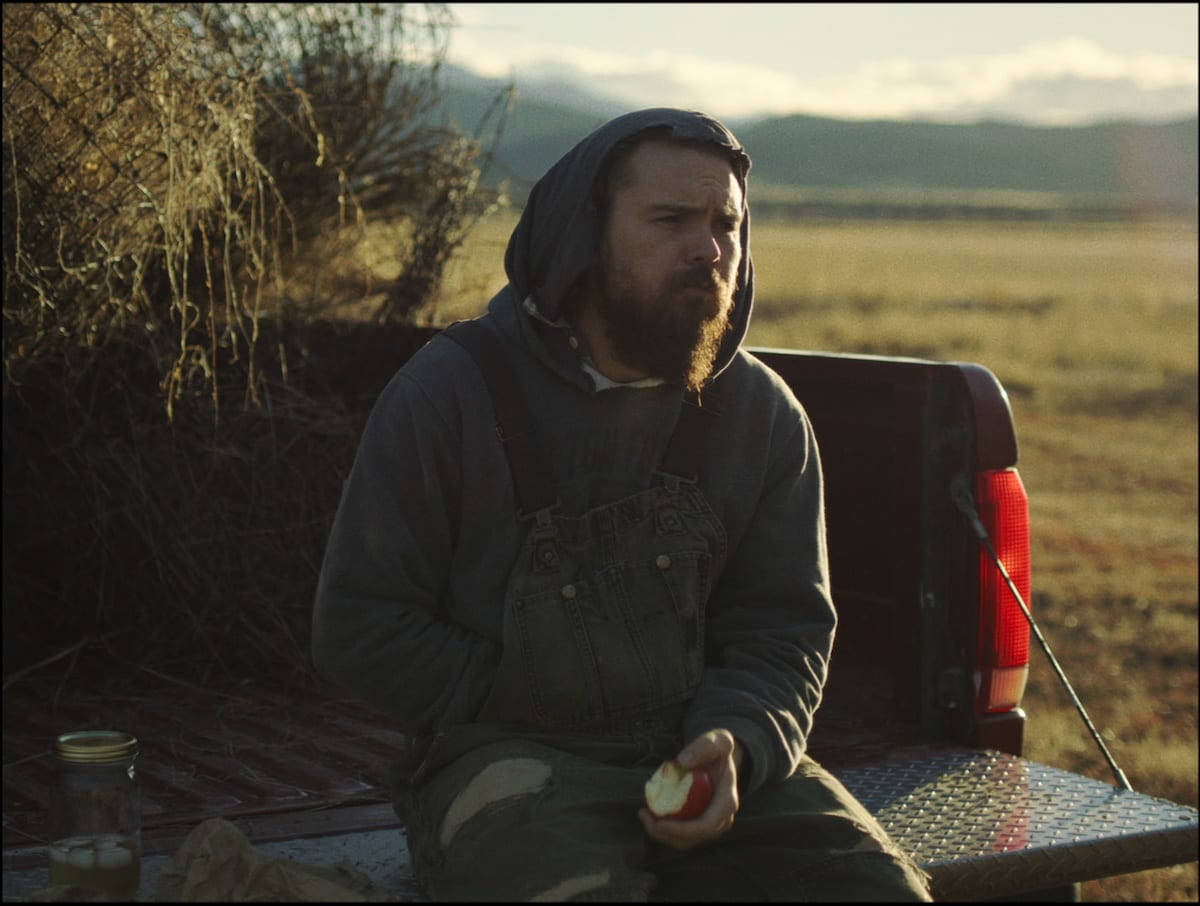 His wife, Nikki, played by Sepideh Moafi has little to do, but is effective in what the narrative demands of her. Nikki and her estranged husband’s negotiations and bitter disagreements provide The Killing of Two Lovers with its meatiest moments of conflict. Aside from this, Chris Coy’s Derek, the new man in Nikki’s life and David’s home, offers opportunities for some interesting dramatic tension. One moment early in the film with a cup of coffee is a concise and effective depiction of male power dynamics. Side characters such as David’s father and a woman who offers him a job stop the film in its tracks, however. Their somewhat wooden acting and delivery bring about moments that endanger attempts at immersion by highlighting the film’s artifice.

Machoian’s deliberate pacing, where many scenes play out in extended long takes, at first seems somewhat aimless. It could be argued that this aesthetic approach cynically beefs out a runtime that would otherwise struggle to reach feature length. However, Crawford’s quiet intensity means that these moments are granted a level of suspense with the potential for ferocious outbursts always lurking beneath the surface. His dynamic with his children in such moments is affecting and convincingly paternal. Peter Albrechtsen’s sparingly utilized though quite effective sound design, adds a heft to the more dramatic of these sequences. Droning with mechanical tonalities as if a rope was wrapping tightly around a rattling engine, lend an insight into David’s tortured mindset that heightens the moments where seemingly little is happening.

However, there are unfortunate side effects to these drawn-out scenes. Though the leads are capable performers, the conceit is at times too much for some of the seemingly amateur supporting cast to bear. A number of beats of less convincing acting could have been avoided were there additional setups to cut away to instead of the rigid necessity of seeing the scene through to the end. Though it could be claimed that slight line flubs, awkward blocking, and a prolonged attempt to start a car could add to the film’s realism they, unfortunately, feel more unintentional than naturalistic.

That being said, the approach does manage to mostly pay off with a powerful and effective final act. Here, a number of cliches are neatly avoided and we get an intriguingly atypical glimpse at fragile masculinity. The culmination of this spurned husband’s frustration makes for a perfect embodiment of impotent rage. Placed up against the expectation of the man-of-the-house-as-protector comes an overall feeling of inadequacy and helplessness from David. In a town where everyone is very much in each other’s business, here is a man who on the outside seems quite capable of holding his own.  He seems to shoulder the weight of these unspoken yet heavy societal expectations, but is fascinatingly held back by his inner sensitivities and inability to meet this physical demand.

Though the narrative borders on undercooked and overstretched, Clayne Crawford’s convincing portrayal ultimately shines through. The Killing of Two Lovers is admittedly simplistic and slight. Despite its picturesque backdrop, it’s clear the sparse locations are clearly a product of budgetary limitations. That being said, the film features a subtle and mostly effective portrayal of a man pushed to his limits who’s trying his very best to keep his fractured family together.

Thank you for reading! What are your thoughts on The Killing of Two Lovers? Comment down below!

‘Monster’ Is Mostly Good but Falls Short of...