written by The MovieBabble Staff April 16, 2020 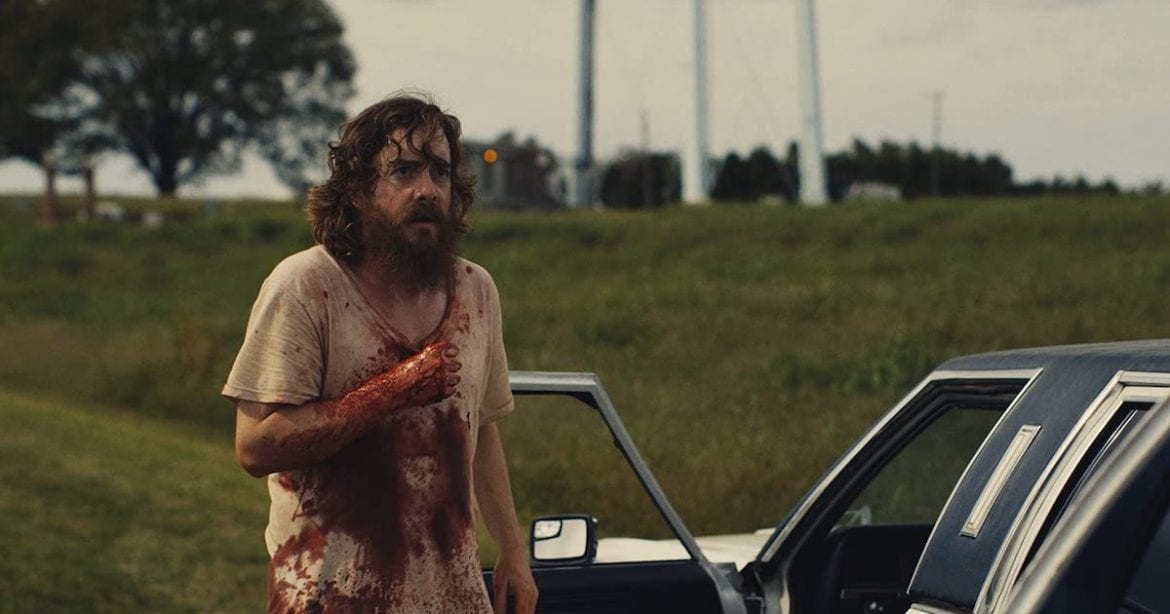 Spencer Henderson: A stone-cold masterpiece and is in my personal opinion, the best western film ever made. It has everything from an epic runtime that will fill your quarantine time, an iconic musical score, and angry Henry Fonda. A must-see.

Sean Coates: With over 100 directorial credits in the last 30 years, Takashi Miike is one of the hardest working and consistent filmmakers in the world today, and his latest action thriller is an absolute romp. First Love follows a young terminally ill boxer who along with a call girl, gets caught up in an elaborate drug scheme involving the police, the Yakuza, and the Chinese Triad over the course of one night in Tokyo. There’s a lot of initial setup and the denouement is a tad overlong, but the rest of the film is relentlessly insane, kinetic comedic action set pieces that just keep upping the ante.

Sandra Reid: The second entry in Starkid production’s Hatchetfield series tells the story of a killer deal on the hottest new toy, a Tickle-Me-Wiggly (think Elmo meets Cthulhu). With a heaping dose of mob mentality, Stephen King-like characters, and anxiety about the future, it’s a weird comfort to watch.

Callum Britter: Come to your next household movie night party equipped with this explosive, fast-paced, and wickedly funny horror flick that’ll secure your place as the film night king/queen.

Nick Kush: I think Blue Ruin may be the film I recommend to people the most: it threads the needle for people who just want to watch a thrilling movie and those who like to sit with and study films. Jeremy Saulnier is a director that I think will make a huge leap in the 2020s, and with all respect to his debut film Murder Party, which is super silly and one of the better recent micro-budget movies, Blue Ruin is what set the stage for his career. It’s a grisly, stripped-down revenge thriller that is impeccably crafted…and it’s on Netflix!

Thank you for reading! What are your thoughts on our Quarantine Staff Picks: Part 2? Comment down below!

Great suggestions! Blue Ruin is truly a little gem, Green Room is also amazing. In short, Jeremy Saulnier is one of the best directors out there at the moment!

Green Room is also great! I can’t wait to see what Saulnier does next — I think it’ll be pretty spectacular ;)