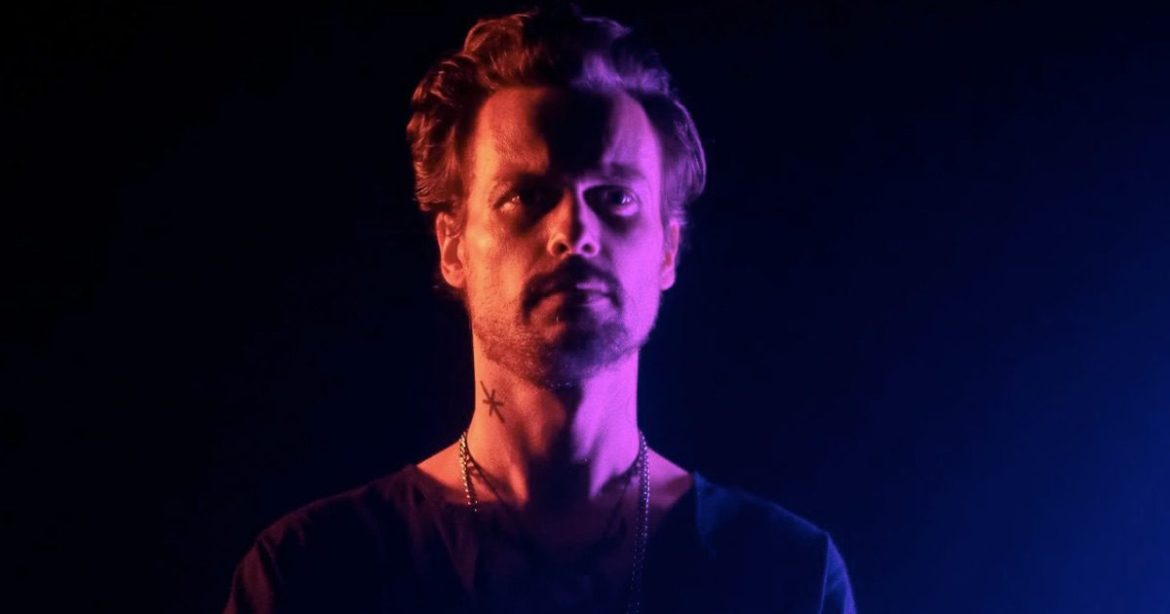 Matthew Gray Gubler is a modern-day icon in the eyes of many. King Knight has been long-awaited by both fans of his and director Richard Bates Jr. It’s slightly dark, yet reassuringly humorous. It’s everything you want from a comedy film about a coven, run by Mr. Gubler himself.

Thorn (Gubler) is a high priest of a modern-day coven that he overlooks with his wife, Willow (Angela Sarafyan), a high priestess. They encounter many people along their journey as a loving couple, making great friends and deep connections. When a secret Thorn has been hiding for years resurfaces, he decides to go on his own journey to re-find himself. This journey allows him to confront his past, allowing Willow to find out things she previously never knew about her husband. Their relationship is tested as Thorn comes face to face with things that could make or break Willow’s feelings for him.

Through mixed media formats and occasional visual hallucinations with voiceovers from Aubrey Plaza, King Knight is such a pleasure. The jokes are second to none. It’s genuinely such an entertaining film to watch. Each of the characters is funny. Angus (Nelson Franklin) and Desmond (Johnny Pemberton) are superb standouts. Every time you see them on screen, in any film, you know they’re going to bring their signature boyish charm. Angus especially is such a ball of laughter. Barbara Crampton’s little cameo as Ruth is a delight as well.

It’s also extremely aesthetically pleasing. A bohemian modern look occupies the screen for the most part. Who doesn’t want to see Matthew Gray Gubler center stage for an hour and thirty minutes? It’s bold and bright, and there isn’t a second that goes by where you aren’t entertained. Gubler acts as a therapist for his time within the coven, constantly making sure everyone around him is happy. The idea of the coven is only grazed upon, and isn’t gone into too much detail, but works well. Sometimes you don’t need a massive metaphorical background for everything, just sampling it on the surface allows you to understand what’s going on.

This is a film you really need to just take in for what it is. It’s fun and quirky. Richard Bates Jr. is a joyous filmmaker. He makes every film he’s a part of a little dark, but with an underlying humorous touch. It’s not as spooky as his previous films, but it definitely fits his directorial themes. Gubler essentially deals with the concept of growing up and letting his past life as a teenager come to light. It’s almost like a coming-of-age story, just with some witchy action accompanying it.

For more information on King Knight and other films playing at the Fantasia Film Festival, check out their website.

Thanks for reading! What are your thoughts on King Knight? Comment down below!