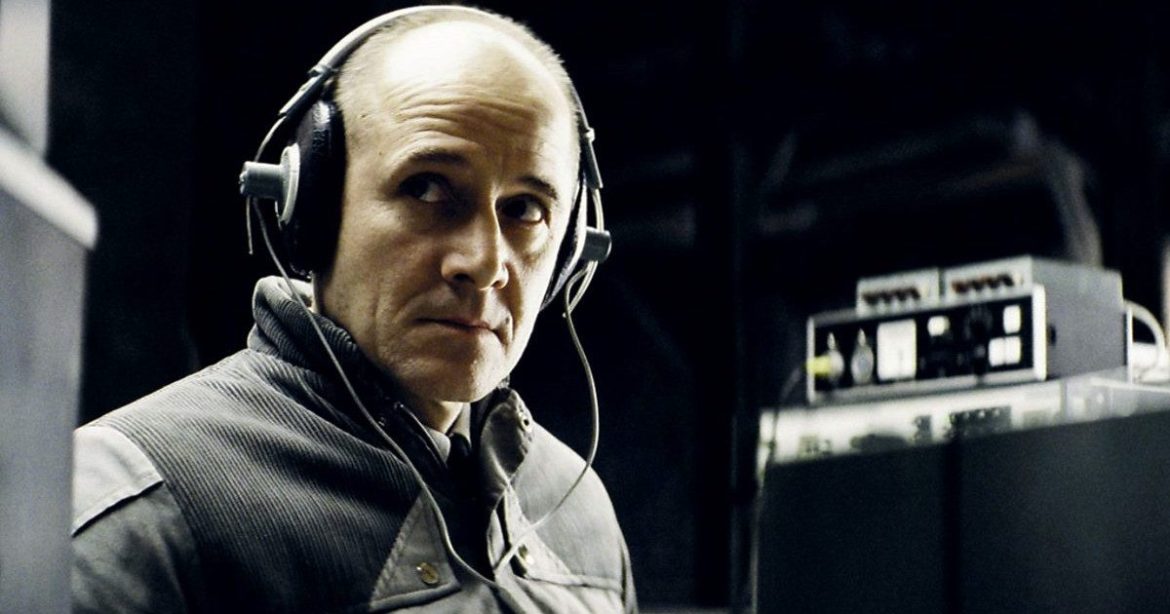 Two years ago, we witnessed movie history when Parasite won the Oscar for the Best International Film, Best Director, Best Screenplay, and Best Picture. What will Drive My Car accomplish this year? In 2018, Roma almost performed the same stunt: Best International Film, Best Director, but it failed to win Best Picture. Whereas foreign actors and actresses regularly win Oscars, it seems to be harder for the films in which they’re included. Let’s have a look at past international film winners that deserved some more love:

In 2015, Hungary won the coveted Oscar for Best Foreign Film with a directorial debut.

This harrowing drama follows Saul, a Hungarian Jew who is a prisoner in Auschwitz and desperately tries to arrange a traditional funeral for his son. The movie had its premiere during the Festival of Cannes and was widely regarded as the best foreign film of the year. Son of Saul certainly isn’t an easy watch. Director László Nemes chose a very direct and brutal approach. Whatever happened in the concentration camps should never be forgotten, so yes, this movie was worthy of a Best Picture nomination.

Poland won the year before with a historical drama. Pawel Pawlikowski introduces us to a young novice, Ida, who meets her only surviving family member, her aunt, a former Communist state prosecutor with a huge drinking problem. The aunt tells Ida the truth about her parents: they were Jewish and had been killed during the German occupation. Aunt and niece embark on a road trip to look for the last resting place of Ida’s parents. Ida gets to know her past better, but the question is how will that influence her future. Pawlikowski leaves a lot of historical facts unsaid, such as the German occupation of Poland, the Holocaust, and Stalinism. Instead, he shows us the consequences of these events on the lives of the main characters. In total, Ida garnered more than 50 awards and I think that this sensitive intelligent movie should have been nominated for Best Picture as well.

This was the first win for Iranian director Asghar Farhadi. The movie deals with divorce and its consequences on the rest of the family. The movie was also nominated for its original screenplay. Farhadi’s work often deals with the human condition and internal family struggles. And finally, they also open a window on contemporary Iranian culture. it’s a very interesting movie, to say the least, but somehow it didn’t get nominated for Best Picture. However, in 2016, Farhadi would win a second Oscar, in the same category.

Before Another Round, there was this Danish Oscar winner. Susanne Bier‘s movie takes place in an African refugee camp and a small town in Denmark. Doctor Anton takes care of female victims of a Sudanese warlord. In his homeland, Anton struggles with a possible divorce and bullying. Apparently, the idea for the movie came from discussions between the director and the writer about the perception of Denmark as a very harmonious society.

A young man loses his job as a cello player and returns to his hometown where he ends up as a mortician. Because of the many taboos surrounding his new job, he’s subjected to a lot of prejudice, even from his wife. The film received positive reviews and many praised the quality of the acting and the beauty of the encoffining ceremony. The movie doesn’t become too somber because of the use of humor. Kudos to the director for having the courage to tackle a subject that has so many taboos.

Another debut feature film on the list, this time by German director Florian Henckel von Donnersmarck. The movie follows Stasi captain Wiesler who has to spy on playwright Georg Dreyman and his lover. Gradually, Wiesler starts to despise his job and feels sympathy for the two people he spies on. And then The Wall falls.

This South African movie follows Tsotsi, A young street criminal who steals a car without being aware that there is a three-month-old baby in the back seat. Since he doesn’t know how to take care of the child, he has to look for help. The entire movie was shot in the local Tsotsi language. (The name Tsotsi means “thug”.) Gradually, we see how a helpless baby transforms the life of Tsotsi.

This is one of the most beautiful Spanish movies ever made. Director Alejandro Aménabar was inspired by the real-life story of Ramón Sampedro who, after a diving accident, fought for many years for the right to die. The movie received mainly positive reviews, especially for actor Javier Bardem and the director himself who steered away from sentimental drama. There are two women in Ramon’s life, Julia, a lawyer, who wants to help him, and Rosa, who is convinced life is worth living. Very powerful movie.

This movie is set in the middle of the Bosnian War. Three wounded Bosniak soldiers are trapped in a no man’s land desperately struggling for survival. No Man’s Land won many awards and established Danis Tanovic’s reputation as one of the best Bosniak directors.

This was the first-ever Danish film to win an Oscar. The main characters are two older sisters, daughters of a pastor who had founded his own conventicle. Many years after his death, the two sisters decide to celebrate the pastor’s 100th birthday. But in an act of self-sacrifice, their French maid proposes to organize a real French dinner. The two sisters accept the generous offer, but start having doubts when they see a huge quantity of luxurious ingredients and alcohol arrive in their humble home, fearing too much sensual luxury and even devilry. They strike a deal with their neighbors not to mention the food during the party. However, it turns out the meal has a very different effect: during the meal, the original mistrust disappears, old wrongs are forgiven, old loves are rekindled. It is as is if a mystical redemption of the human spirit settles over the table. After the meal, the two sisters express their gratitude to their maid and praise her artistry.