As we navigate a world in which there are so many movie watching options, allow my top ten list to be a guide for what films you must not miss from the past year. 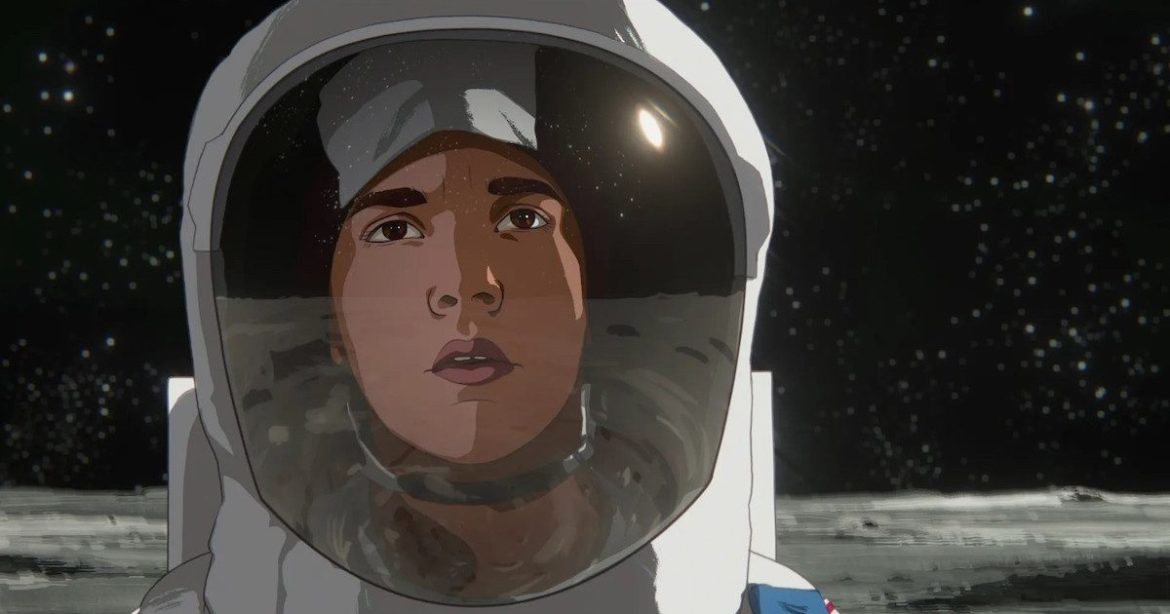 My favorite films this year all stuck out to me for vastly different reasons. In a year in which we saw theatrical releases begin to stick to their slots rather than be stuck in a cycle of constant postponement, there was a sense (at times) that cinema was back.

As we continue to embrace an incredibly diverse array of release methods and streaming platforms, it feels like there are more options than ever. Here are my favorites from a year of cinema that I’ll fondly remember.

But first, it wouldn’t be a proper top ten list without some honorable mentions, so here they are:

Avatar: The Way of Water

Marcel the Shell with Shoes On

Puss in Boots: The Last Wish

The directorial duo of Gastón Duprat and Mariano Cohn cooked up such a funny and gripping movie in this satirical dramedy. The acting trio of Antonio Banderas, Penélope Cruz, and Oscar Martinez all play off each other so well. Without a doubt, it is one of the strongest satires about moviemaking that I have ever seen, and I urge everyone to check it out!

This Finnish coming-of-age film features some of the most well-acted and well-written elements in a film I have seen this year. I saw this on a whim with my girlfriend, not really looking into it at all before heading to the cinema, and that is a major reason why Girl Picture was so personally impactful. It’s equally one of the funniest, most enriching, and emotionally charged films of 2022.

The last entry of 2022 I saw before making this list… RRR is everything everyone has told you it is, and more. There is no way to summarize this movie in a single paragraph, it is best to just go right ahead and dive into S.S. Rajamouli’s exhilarating and chaotic vision.

Steven Spielberg’s most touching film in decades. The Fabelmans was my most anticipated film going into the Toronto International Film Festival this past September, and watching this in the middle of a packed crowd of over a thousand extremely excited movie lovers was just an absolute treat. Upon rewatch, I loved it even more, appreciating the characters and performances and all their wonderful intricacies. Gabriel LaBelle’s performance as a young Sammy Fabelman is a real treasure. In this film, a star is truly born (in more ways than one!).

Arguably my most anticipated film of 2022, The Batman did not disappoint. Matt Reeves and co. offered up a film worthy of anticipation. The Batman is blockbuster filmmaking at its most free and fiery.

Decision to Leave is the hardest flex of any director I have seen in quite some time. This is Park Chan-wook at the top of his game. It forever amazes me how he can make films so fast-paced and sharply edited yet still find time to truly flesh out his characters in ways that are always so impactful as they near their final scenes. I have had the song “Mist” by Jung Hoon Hee stuck in my head for months now!

The Northman is one of the few films that I went back to watch again in theaters right away. There were almost no films released in 2022 that were more fun than this one. Amleth and Fjölnir’s naked battle on the top of an erupting volcano is easily the most epic moment of the year. Props to Alexander Skarsgård for becoming a literal Viking warrior.

Richard Linklater’s third venture into rotoscope feature filmmaking is his best yet. Apollo 10 1/2 put a smile on my face for the entirety of its runtime. While mainly a recollection and continuous montage of references to the 1960s, Linklater executes it all with such charm and nostalgia. Being nostalgic for a time and place you have no real connection to is a pretty special feeling, and no 2022 movie swept me away quite like Apollo 10½.

I saw this in theaters three times, and each time, it got even better. Top Gun: Maverick is truly the theatrical motion picture event of the year, and at every turn, this movie not only works, but it soars. This is blockbuster filmmaking at its finest.

#2: Everything Everywhere All at Once

Everything Everywhere All at Once is easily one of the most incredible film success stories of recent memory. Daniels’ film unexpectedly took the box office by storm and went on one of the best theatrical runs of the pandemic era. This film represents one of the first true masterpieces of our current terminally online era, embracing the seemingly hyperkinetic, overwhelming flow of just about all things to full effect. Full of wonderful performances and incredibly emotional through-lines, Everything Everywhere All at Once turns the multiverse premise on its head and ends up being the most entertaining, hilarious, and emotionally resonant film of the year.

All hail Lydia Tár! Todd Field’s masterpiece is the perfect film to artistically capture our current moment in time. This clever and sweeping satire functions as a character study of a clearly problematic lead who flew too close to the sun. Cate Blanchett’s performance is an instant all-timer, and she taps into a deep and ferocious energy to truly bring Lydia Tár to life. While a very serious, and always gripping film narratively, it has a genuine comedic undertone that can be appreciated as well. TÁR is not only a perfect character study, but a perfect film as well.

Thank you for reading! What are your thoughts on my top 10 movies of 2022? Comment down below!