‘Speak No Evil’: Not Trusting Your Instincts Might Kill You 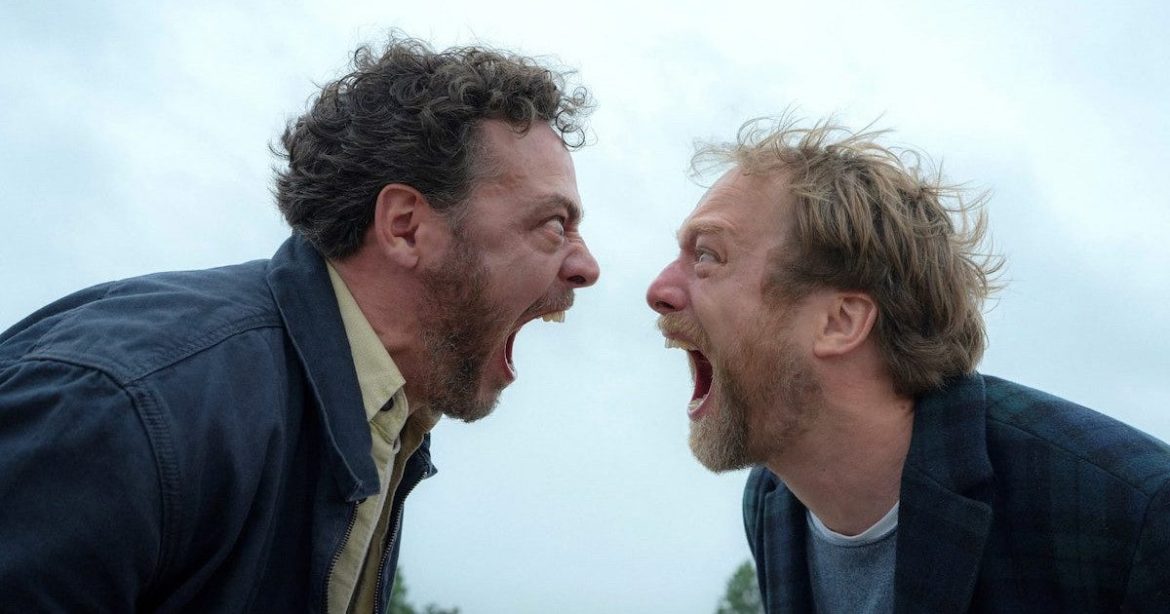 How many times a month do you hold back from complaining? Or muddle through something you really don’t enjoy because speaking up or pushing back feels like more effort than just going with the flow and getting it over with?

To quote Fight Club‘s Tyler Durden, “Most people — normal people — do just about anything to avoid a fight.” Speak No Evil, Christian Tafdrup’s third directorial feature, takes this idea and pushes it to its absolute limit.

Danish couple Bjorn and Louise meet Dutch pair Patrick and Karin while on holiday in Tuscany and quickly become the sort of friends you briefly enjoy spending time with on holiday. And while Patrick and Karin are loud enough that Louise (Sidsel Siem Koch) is a little put-off, hey, it’s only for a short while and their young daughter Agnes is enjoying playing with Abel, the mute son of the Dutch couple, so she doesn’t rock the boat too much. Bjorn, however, is particularly taken in by Patrick’s rugged, uninhibited demeanor. Patrick (Fedja Van Huet) says whatever he’s thinking without reserve or reticence. His forthrightness is clearly very appealing to the buttoned-up Bjorn (Morten Burian). Even after returning home to Denmark, it’s obvious that Bjorn longs to shake off his passivity and be more like that carefree guy he met on vacation. The seed planted in Bjorn’s psyche by Patrick is skillfully presented in the writing of the director and his brother Mads Tafdrup, never being outright stated but still made increasingly clear to the viewer.

When the Dutch couple invites the Danes to visit their home, Bjorn is keen enough to push past his wife’s misgivings and take the trip to the remote farmhouse in the Dutch countryside. Straight away, Patrick and Karin start subtly demonstrating their control of the situation, from repeatedly ignoring Louise’s vegetarianism to ordering Agnes around in a way that is just over the line for someone else’s kids. For a long time, the movie could be a domestic drama rather than a horror.

Horror Is Other People

Throughout, the cast members are uniformly excellent. Koch and Burian perfectly portray their middle-class discomfort with Patrick’s behavior and Karina Smulders essaying a quiet dominance. It’s very, very uncomfortable but edges so gradually into frightening that for long periods, only the foreboding score is there to remind you what genre you’re watching. Not to talk myself out of a job here, but Speak No Evil is one of those films that would be improved by going in cold. Although to non-horror fans, it might be a bit of a shock getting nicely settled into People Like Us and then finding out it’s actually more like People Under The Stairs.

See No Evil? No. Afraid Not.

Speak No Evil gained considerable buzz when it was screened at Sundance, and understandably so. When the movie reaches its endgame, it really is horrible. Fair warning, some horror films are as much fun as fearful, with jumps and thrilling escapes. Speak No Evil is not like that. At all. It belongs in the same orbit as films like Funny Games, Wolf Creek, or that other great example of a movie featuring the Dutch and a horrifying ending, The Vanishing. Movies that are good, but you aren’t sticking them on for a Friday night popcorn date. It’s unquestionably a brilliantly made piece, but one that might be hard to shake from your mind. With so many horror films, you find yourself almost shouting at the screen for people not to go camping in the forest of blood and death. Or for the love of Pete, not to split up and head to the basement. There’s no such obvious “get out” moment in Speak No Evil and viewers might well ask themselves what they would do in the same situation, without getting a reassuring answer.

Thank you for reading! What are your thoughts on Speak No Evil? Comment down below!