Jonah Hill's Netflix doc takes its time to reveal itself, but when it does, it slowly morphs into a gently touching look into a therapist-patient relationship. 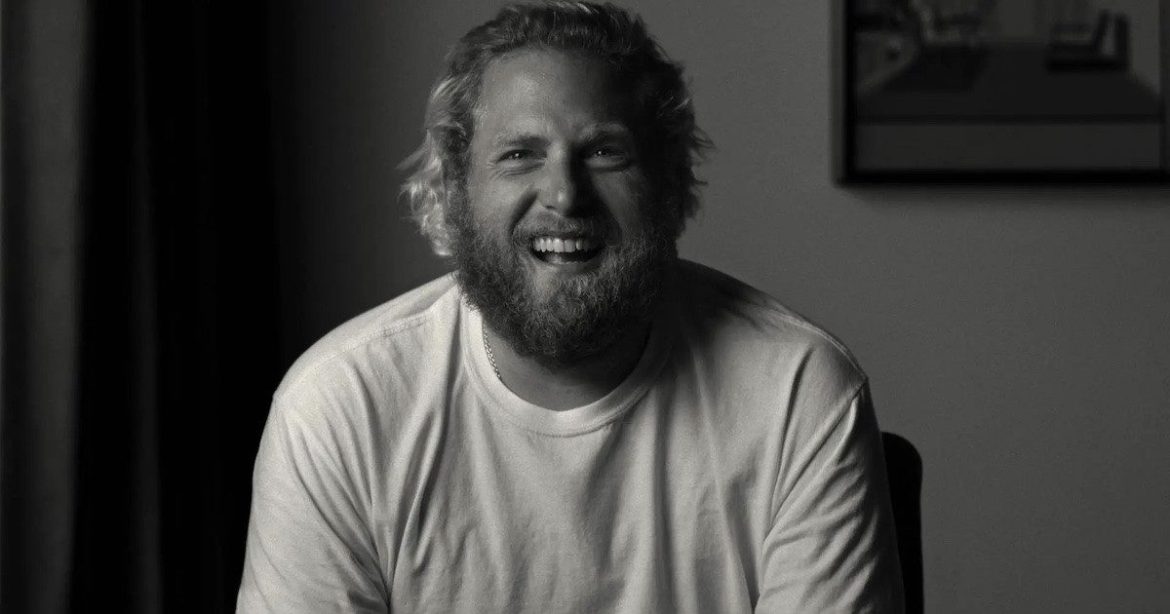 It’s almost staggering to think about how long Jonah Hill has been in the public eye at this point. 17 years after he really wanted those goldfish shoes in The 40-Year-Old Virgin, I sometimes have to remind myself of how much he’s grown. If I had to bet, I’d say we still haven’t seen the best from him. I could see Hill take on a career path similar to Bill Hader, who was once the funniest person on camera in anything he’d show up in and is now turning into one of the most promising new directors we have. He certainly seems to have the appetite for it.

Hill has also been open about his struggles with fame up to this point, while taking a noticeable step back from the public eye in recent years by reducing his live-action performances. Undoubtedly, he’s been in a transition phase for a bit, unsure of what his path should be.

And for a while, his new documentary Stutz appears to be an extension of this reluctance. Hill interviews his therapist Phil Stutz so that, according to Hill, everyone watching can learn some of the mental tricks that have helped him so much during their sessions together. Hill asks a question; Stutz throws a loving jab back at him; Hill laughs. It’s totally fine, but never too perceptive. It’s also slightly awkward in its construction. Hill and Stutz stare directly into the camera as it flips between them. The editing between them also seems like it’s leaving a few too many milliseconds of empty space between lines, lessening the impact of its attempted naturalism. As Hill asks his therapist what the death of his brother at such a young age meant for him, Stutz slyly attempts to put the spotlight back on Hill, asking him the same thing about his brother who died in 2017. Hill shuts it down immediately, insisting that Stutz do the personal excavation.

For approximately twenty-five minutes, that’s how Stutz operates. Phil Stutz is a lovely subject, and his teachings are certainly well-meaning, but part of your mind wonders, “is this really it?” Just as you start to think Jonah Hill made a semi-listless self-help documentary, Stutz shifts into something else. Something far more interesting. The discovery is what helps turn Stutz into a sneakily emotional journey, so I’ll leave the particulars out of this review, but Hill begins to play with the form in a way that helps him tap into his own vulnerability. It’s not art as therapy, but therapy as art. We’ve seen so many artists reach some sort of emotional catharsis by finishing and releasing a personal project; here, the feeling comes about just by attempting to make art.

The conceit stays the same in a sense. Stutz continues to share some of his mental tricks; however, that missing personal piece starts to take shape. Through that comes mutual growth. Stutz opens up about living with Parkinson’s and struggling with his love life; Hill reciprocates by sharing how he’s viewed his weight and family over the years. The warmth between the two of them is gentle and lovely, aided by some wonderful black-and-white cinematography. Not only does the film blossom, but you completely understand and admire the effects of this endearing friendship. Stutz may start as a showcase for therapy, but it morphs into a comely display of what genuine connection can do for a person.

Thank you for reading! What are your thoughts on Stutz? Comment down below!