Top 10 Manly Names for Romantic Comedies to Preserve Your Masculinity 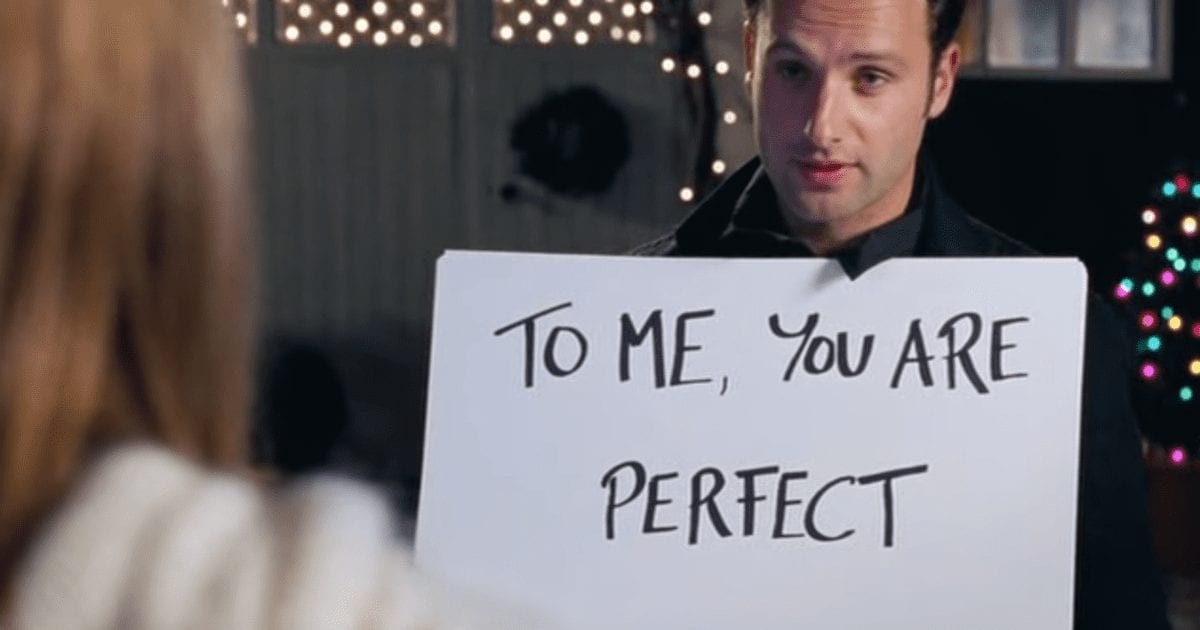 Writers note: This article is for satirical and humorous purposes only.

Obviously, it’d be ludicrous for a man to watch something with a feminine moniker like “chick flick.” However, even men enjoy a good romantic comedy. If you too feel like the term “chick flick” is entirely too girly for you and you wish to preserve your masculinity that is not at all as fragile as an eggshell, here are some alternate, more manly names for you.

This name is good because it abbreviates something that would have taken four seconds to say down to two seconds–time is money, people, and men can’t waste it by saying embarrassing things like romantic comedy. However, the laziness of this abbreviation earns it a low rank on this list, simply because it lacks the pizzazz it so obviously could have achieved. Use this abbreviation only when you’re running short on time; other than that, try to use a more creative name.

This name is better because it includes the word “buddy” which just screams “I AM VERY SECURE IN MY MANHOOD THANK YOU FOR NOT ASKING SO I COULD TELL YOU HOW SECURE IN MY MANHOOD I AM.” Also, because it implies that you can watch it with your buddy and have it not be gay or anything. Just two bros chillin’ in a basement watching a buddy movie five feet apart ’cause they’re not gay. The alliteration is good on this one, so it earns a higher place on the list. However, it takes much too long to say. It has the same number of syllables as “romantic comedy.” If it was going to be long, the least it could do was at least sound less pretentious. Only use it if you wish to impress present company, particular if there are females, as they will obviously be intrigued and want to hear you ramble on for hours about your intellectual superiority. 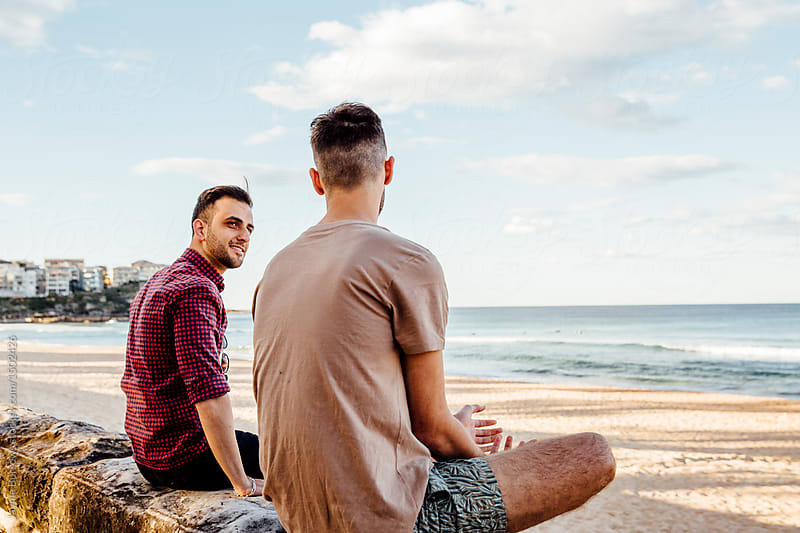 Short, sweet, to the point. This is a man’s movie. No women allowed. The best thing about this one is that it can be interchanged with not only movies, but also books and TV shows. So, next time you have the urge to read a girly book, you can use this to refer to it. No more do you have to hide your copy of Pride and Prejudice with a cover from The Art of War. Just tell them you’re studying some man media–they’ll understand. 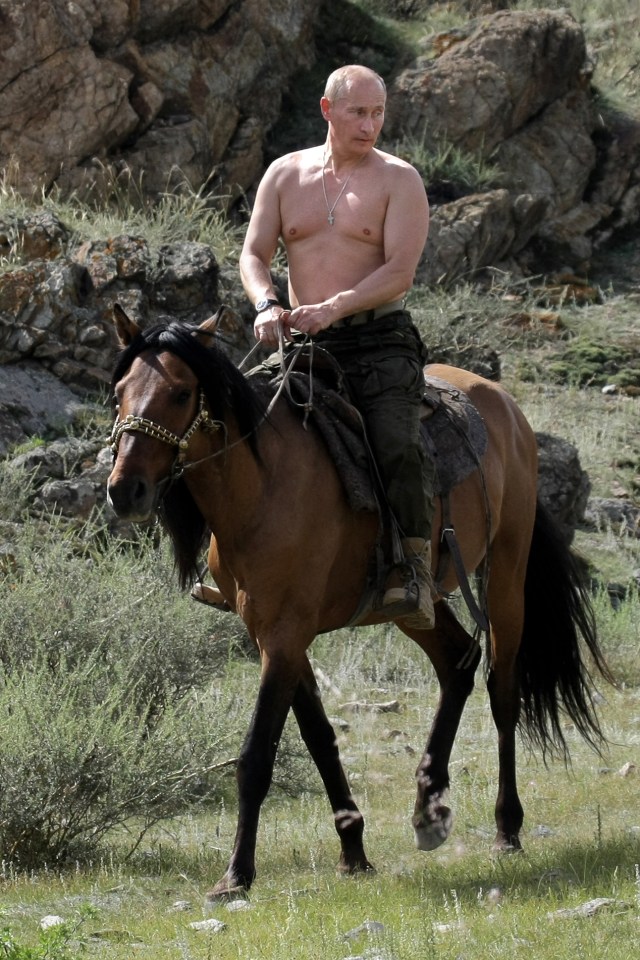 Image via The Sun

Ahhhh yes. Rhyming. And each word has only one syllable. Perfect. It’ll take me much less time to say and females will marvel at my intelligence because they will think I spontaneously rhymed two words. This must be how Eminem feels up on the stage. So, when you’re not watching ultra manly movies like Terminator or anything with Jean Claude Van-Damme, feel free to kick back and watch a “male tale.”

BRAWN. BEEF. MUSCLE. Three words that men love the sound of. When you add one of those words to montage, it just shoots testosterone through every man’s body within a ten-mile radius. No man can resist those two things: muscle and not really having to pay attention because there are no words, only pictures. Plus, it gives them the urge to work out more, which will inevitably mean more of them will show up at the gym, making completely necessary grunts and hitting on the women who come within ten feet of us (why else do women come to the gym?).

If you say this one just right, you get to say “bro” twice, which is always a plus. Men love to say the word “bro” as many times as they can in a day. This word evokes the strong sense of male friendship that occurs between two perfectly straight dudes who enjoy doing manly things like fighting bears, saving lives, and watching movies. By using this manly phrase, not only do they get to say their favorite word, they also get to watch a movie without fear of being ridiculed. Right on, bro. 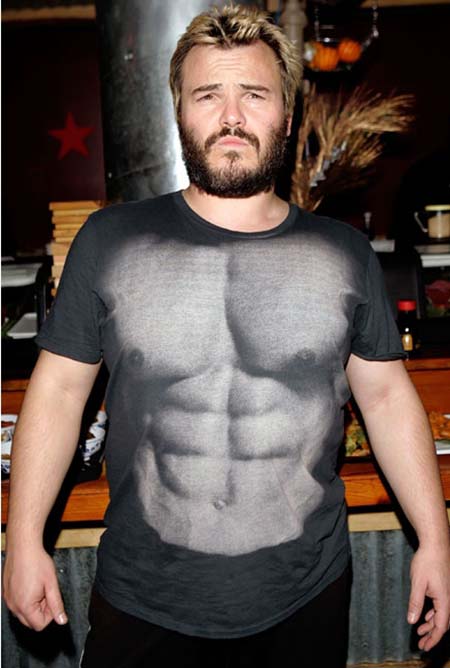 Best part about this one: you get to impress all the ladies with your big word. It’s okay if you don’t know exactly what it means–all that matters is that you say it and it has something to do with being manly. Simply saying it will make you feel as sophisticated as James Bond–and as hardcore. You will definitely feel more virile knowing you can watch your romantic comedy in peace without people making fun of you for your unmanly choice of media.

Another word all men love to say is “dude.” By saying dude documentary, you automatically become one hundred times cooler in the eyes of every guy. Not only are you using one of the best words ever, you’re also watching a supposedly educational documentary. In reality, you’re getting away with watching a sappy romantic comedy. Nice one, dude. Now, go watch your dude documentary. 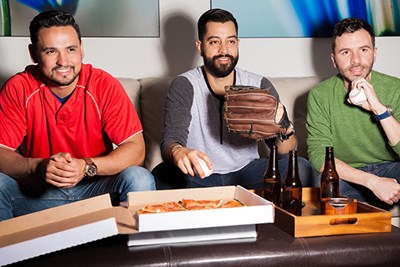 The most coveted title of all: being so secure in your manhood that you can refer to a romantic comedy by its given name. You don’t need to use any code names to refer to the movie you’re going to watch tonight. You can tell all of your friends (stop calling them “bro” already–their names are Brendan, Matthew, and Chris) exactly what you plan on watching: You’ve Got Mail or maybe How to Lose a Guy in 10 Days, not sure yet. Maybe you’ll even invite your girlfriend over because she realizes that you’re secure in your manhood and don’t need to spend all your time with your friends. Who cares what people think? Toxic masculinity is so out of style. Thanks for reading!  What are your thoughts on Manly Names for Chick Flicks?  Comment down below!

[…] (at the time) premise allows the actors to play with what is and isn’t considered “manly.” Susanne, professionally known as Viktoria by then (Victoria in England), starts out kind of […]

[…] two films split off. In Force Majeure, the inciting incident leads to a complicated examination of masculinity and trust that is black hole levels of dark comedy. In Downhill, those themes are still in place […]

How about Machismo Machinations?

Those are great. I also enjoy testosterone television, fists on film, and masculine media. Cheers