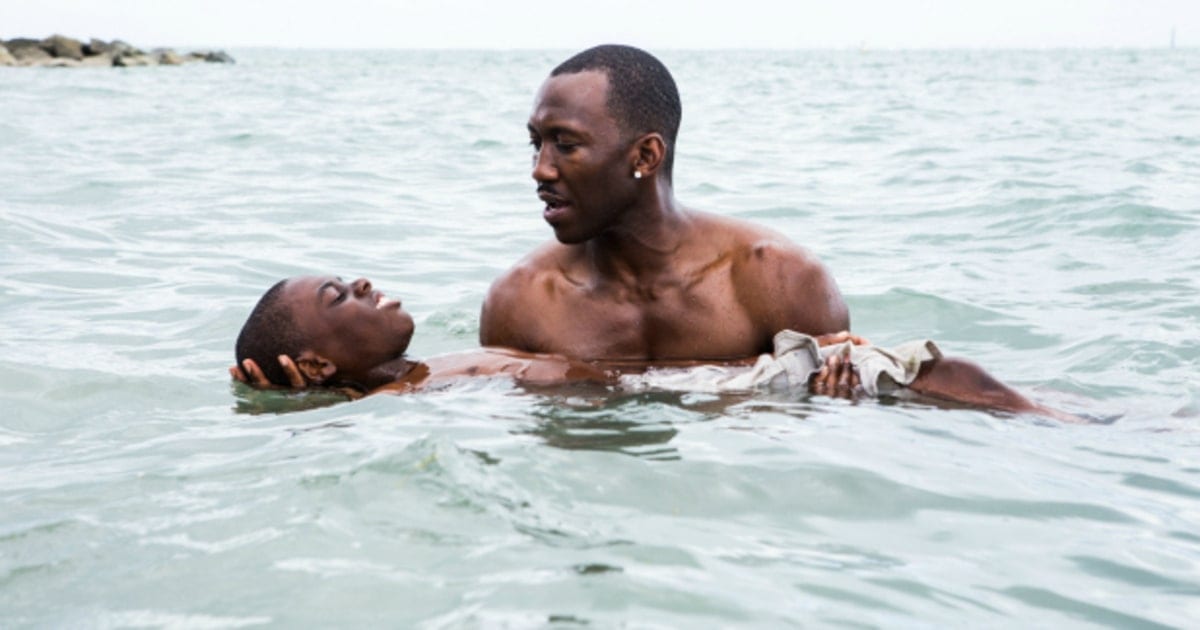 The rise in content creation in the past few years has led to a few great occurrences.  Not only are their more creative people entering the film industry, more independent distributors are also entering the market to show these same people’s work to the masses.  One of the more prominent companies in this space is easily A24.  The distributor started by using clever and, in some cases, frowned upon means to market their movies.  One of my personal favorite ploys was when A24 used Tinder to market Ex Machina to unsuspecting men looking for love with the help of the android Ava played by Alicia Vikander at the South by Southwest Film Festival.  Now, after a Best Picture win with some help from Barry Jenkins and Moonlight (often considered not only one of the best A24 films, but one of the best films of the last decade), A24 has essentially become Miramax for a new generation.

A24’s library remains as eclectic as ever.  But still, there’s one thing that is clear about all of their films: they come from a director with a vision.  That vision might not always come to fruition (or it’s just too bizarre for audiences to connect to it), but A24 films are always fascinating, making it difficult to rank them.

For a discussion of the best A24 films, watch the video above.

Thanks for reading!  What are your thoughts on the best A24 films?  Comment down below!

YES! More love for The Florida Project! I was furious last year when it was snubbed at the Academy Awards. It is, hands down, one of the best films I have ever seen. I recommend it to literally everybody.

I’m so frustrated that Willem Dafoe didn’t win for best supporting actor. One of my favorite performances of the year!

He was phenomenal in that film. He perfectly played a man who has to maintain a balancing act between running a business and caring for those that are staying there.

You’re so right! Possibly my favorite performance from him ever!

A24 puts some amazing films out,”Remember” has been my personal favorite and “Cut Bank” is criminally underrated………but I still feel IFC still puts out far stronger films that appeal to a much wider audience.

You might be right there, I’m just always fascinated with just how bonkers some A24 films get sometimes. It’s crazy! Lol